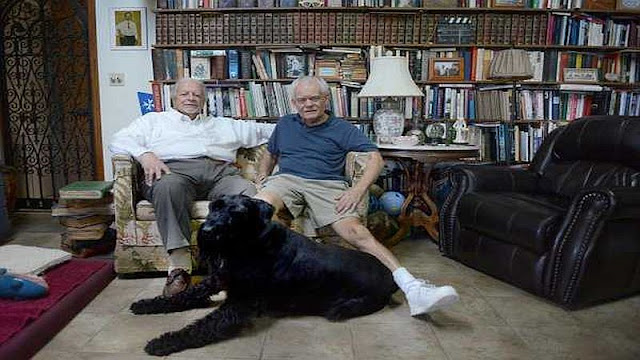 In the “too-weird-to-be-true” category comes this bizarre development from Pittsburgh.  A man wants to “marry” his adopted son.

If we needed any more proof that Pandora’s Box is now open after 5 lawyers in black robes changed the historical definition of marriage, this is it.
Christian News Network has this unbelievable story:

A Pennsylvania man is seeking to “marry” another man that he adopted as his son three years ago.
Nino Esposito, 78, had been with his partner Roland Bosee, 68, for 40 years when the two decided that Esposito would adopt Bosee as his son so that they could be considered “family” under the law.
“[The adoption] gave us the most legitimate thing available to us,” Bosee told reporters.
They were granted their request in court and have lived under the law as father and son, but after a judge struck down Pennsylvania’s same-sex “marriage” ban last year, the two decided to annul the adoption and instead “wed” each other.

But after filing paperwork to do so, Esposito and Bosee were rejected since fathers are not allowed to “marry” their adopted sons.

Judge Lawrence O’Toole of the Court of Common Pleas of Allegheny County, who is considered to be an advocate for homosexual causes, told the men that although he was “sympathetic” to their situation, he could not grant the request “because they are legally father and son.”
The men, who are being represented by the Pennsylvania American Civil Liberties Union (ACLU), are now seeking to find a way to annul their adoption and convert it to a “marriage.”

This may sound like some twisted plot from the “Twilight Zone”, but not even Rod Serling could have imagined this. 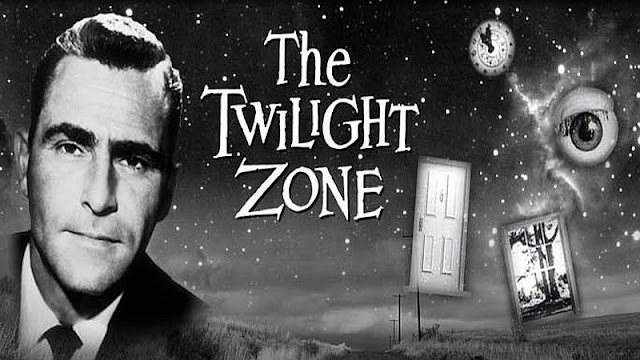 Here we have two gay seniors who “created” their own family some years ago via a warped view of adoption.  Now, they want the courts to undo that so they can get “married.”

And of course, the atheist radicals in the ACLU are only too happy to browbeat the courts into granting them their request.
Christian News Network goes on:

“The ACLU is hopeful that the Superior Court will apply established legal principles to allow annulment of adoptions by same-sex couples who that they can finally partake of their constitutional right to marry,” the group told CNN.
The ACLU says that it discovered that there were others in the state who also adopted their partners as a way to seek recognition under the law.
This week, Pennsylvania Sen. Bob Casey (D) sent a letter to U.S. Attorney General Loretta Lynch to request that she get involved in the matter.
“LGBT couples should have the right to obtain a marriage license, no matter the state or jurisdiction in which they reside,” he wrote. “In adoption cases such as these, the law has changed dramatically since the adoptions were first carried out.”

Obviously, Democrat Sen. Casey, Jr. is politically owned by the ACLU and the homosexual rights groups. 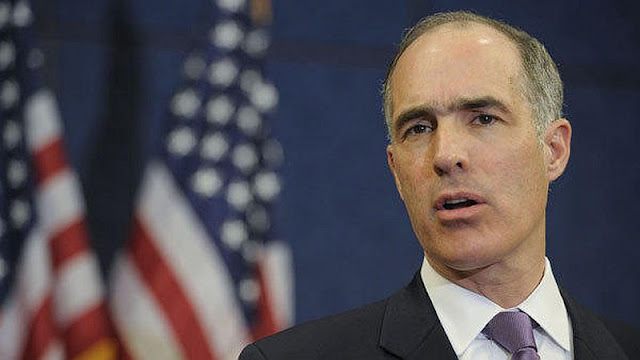 But, what is more chilling here is the further expansion into meaninglessness of what marriage used to be.

And, on top of that, the ACLU can also help to further destroy the legal concepts of adoption by pushing for this bizarre relationship to be granted legal status.
This is all part of the cultural destruction of America – Obama’s “fundamental transformation” – being played out before our eyes.
This case should serve as a warning for society as to the next demand coming from the “cultural transformationists” – the right to have incest recognized as legal.
Christian News Network explains:

Christian author and commentator Dr. Michael Brown says that he has warned about consensual adult incestual relationships becoming the next civil rights quest.

“[I]f the taboos against homosexual ‘marriage’ are now considered outdated and intolerant, why can’t the same thing be said about the taboos against adult incest?” he wrote in a recent article entitled “[I]f Leviticus 18 does not apply to believers today (including, of course, the prohibition against homosexual practice in Leviticus 18:22), then why should the prohibitions against incest in that same chapter (found in verses 6-17) still apply? After all, Jesus didn’t say anything about incest, so it couldn’t be that important, right?”

“Haven’t we heard all these arguments before when it comes to homosexual unions?” Brown stated. “This is the inevitable downward slide that results when you separate marriage from procreation and from joining children to their mother and father.” 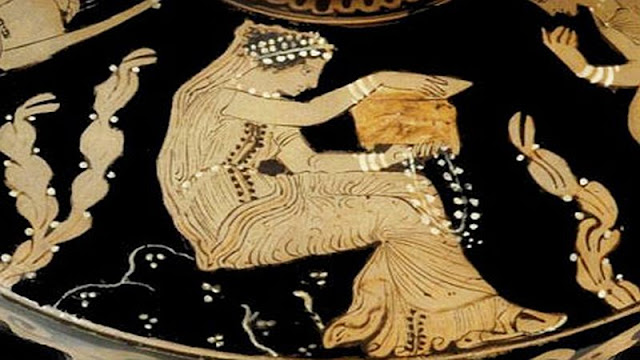 He’s right.  If America can’t find a way to close the cultural Pandora’s Box, we are doomed to degenerate into anarchy and national suicide.