The Center of The Universe in Tulsa

Named after the city’s burgeoning music festival, the Center of the Universe in downtown Tulsa, in the US state of Oklahoma, is a strange attraction consisting of a worn out concrete circle, approximately thirty inches in diameter, in the middle of another circle eight feet in diameter and made up of thirteen rows of bricks. The circle is located on the Boston Avenue Pedestrian Bridge between Archer and 1st Street. The specialty of the attraction is that when someone stands in the center of the circle, facing any direction, and makes a noise, that noise is echoed back several times louder than it was made. The same thing happens if one stands a foot or less away from the circle and speaks to a person directly across the circle. The curious part is that the echo is not audible to anyone outside of the circle. 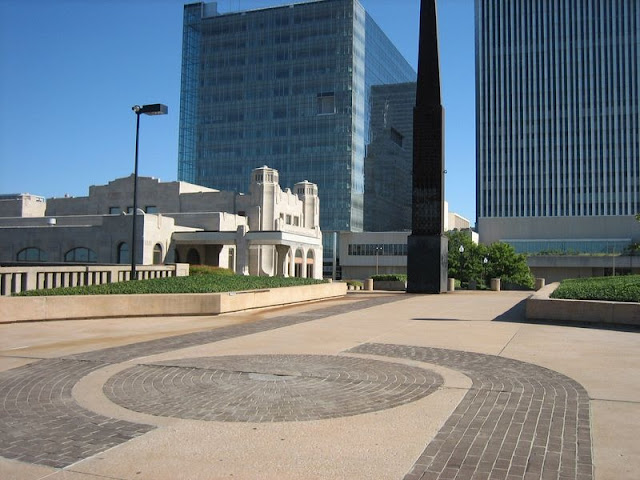 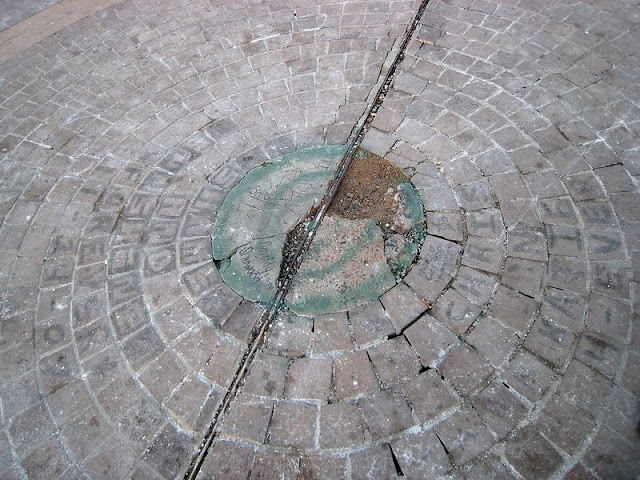 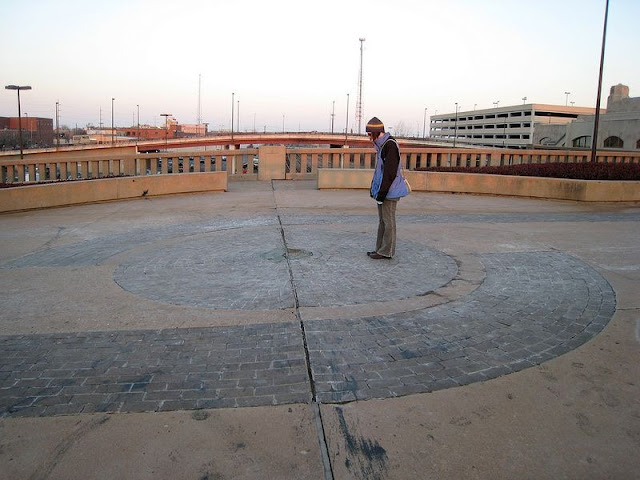