Tomb of the Unknown Soldier Around the World

Throughout history, thousands of wars have been fought and millions of soldiers have lost their lives, but only an insignificant fraction of victims had their monuments erected, honored or remembered through stories. The majority of them had their remains sent home to their families where they now lie in some cemetery, in some corner of the world, remembered only by their closest friends and families. Sometimes bodies are so badly mutilated and burned that many fallen soldiers remain unidentified.

After World War 1, a movement began to commemorate these unknown soldiers with a single tomb, that would contain the body of one such unidentified soldier. That one soldier would then serve as a symbol of the sacrifice of all the unknown soldiers who died in battle. Today, there are many such memorials around the world. They are called “Tomb of the Unknown Soldier.” 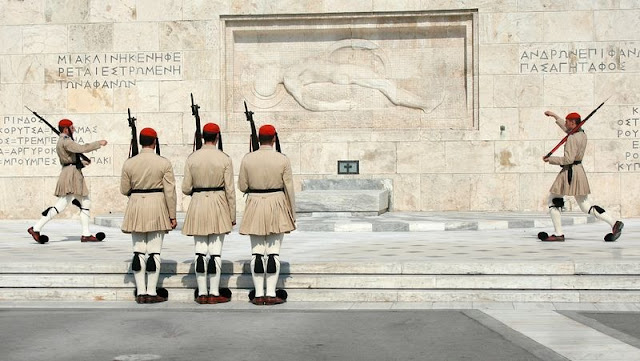 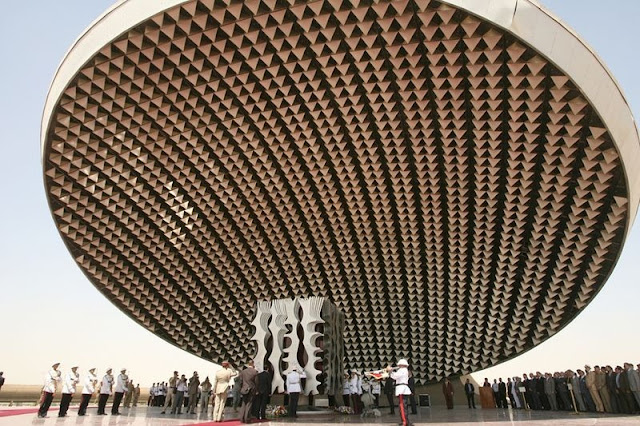 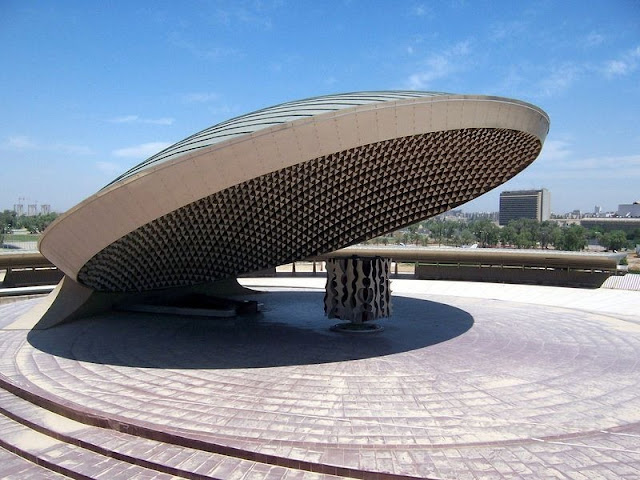 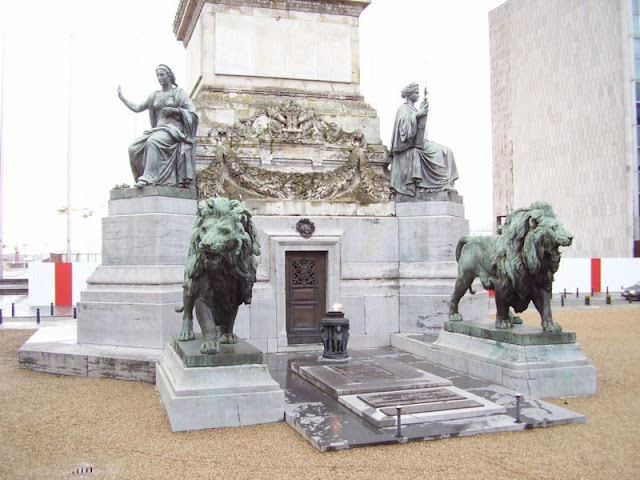 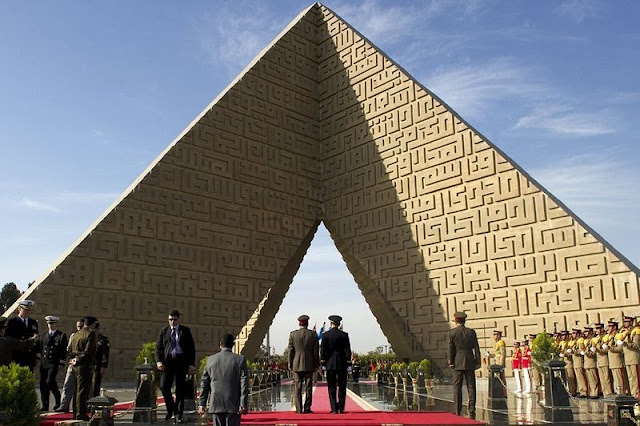 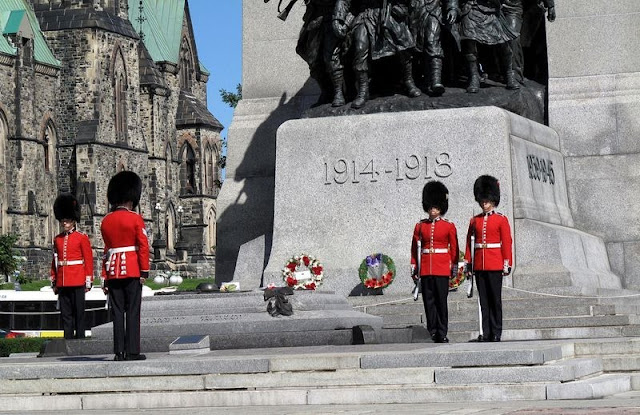 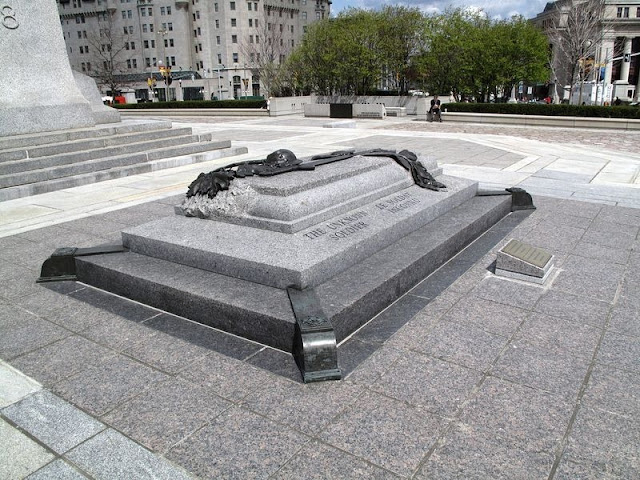 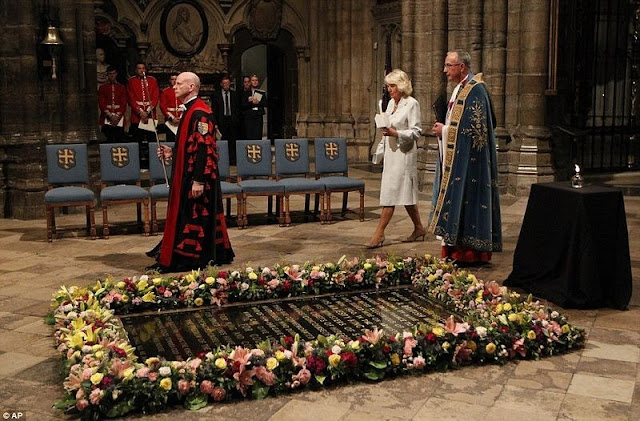 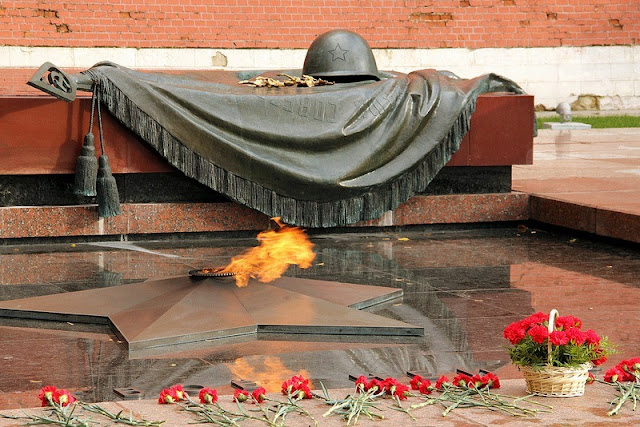 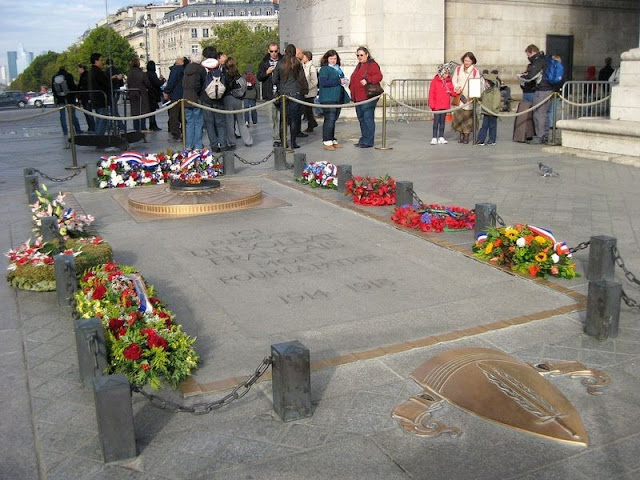 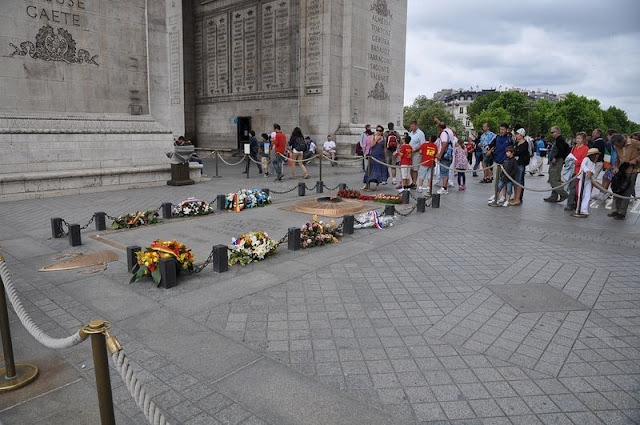 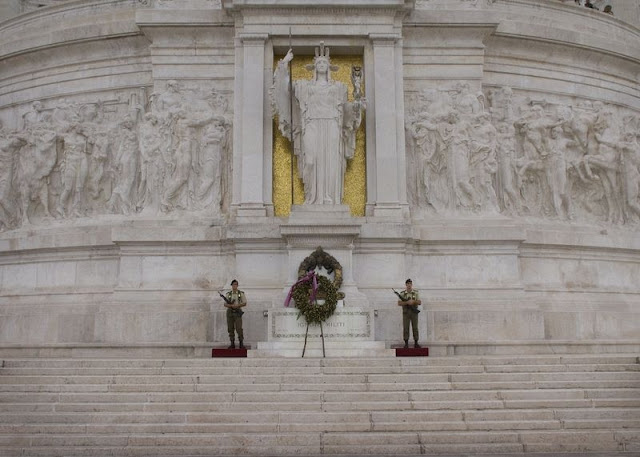 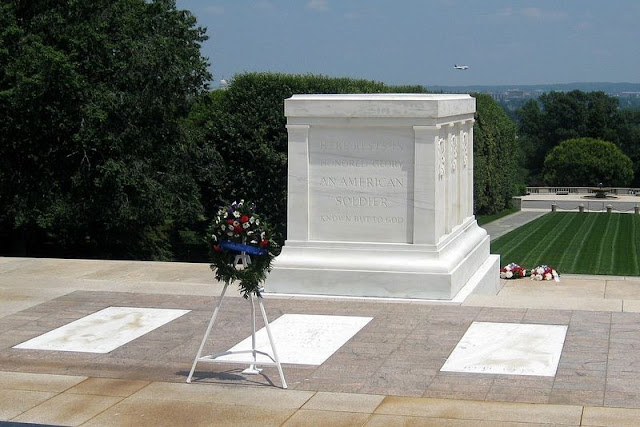 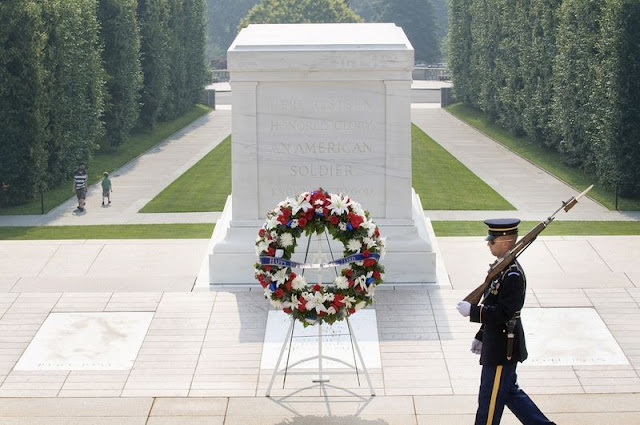 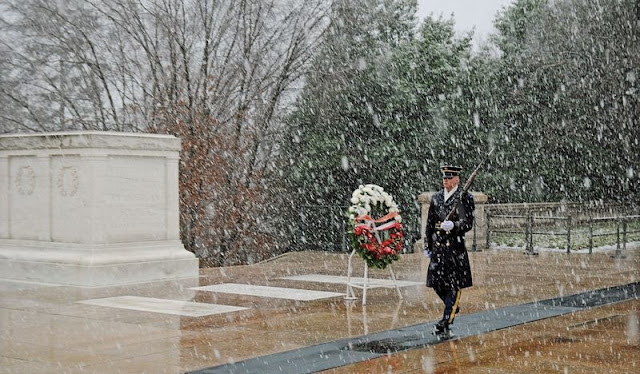