Mel Rymill never expected her Facebook photo to go viral, but it did, and it inspired a lot of other women in the process.

Brand new mother, Mell Rymill, went to a fitness studio to get back into shape after a long hiatus from the gym. It was her experience however, that led her to post this angry Facebook post – with which she has now attracted world-wide attention: 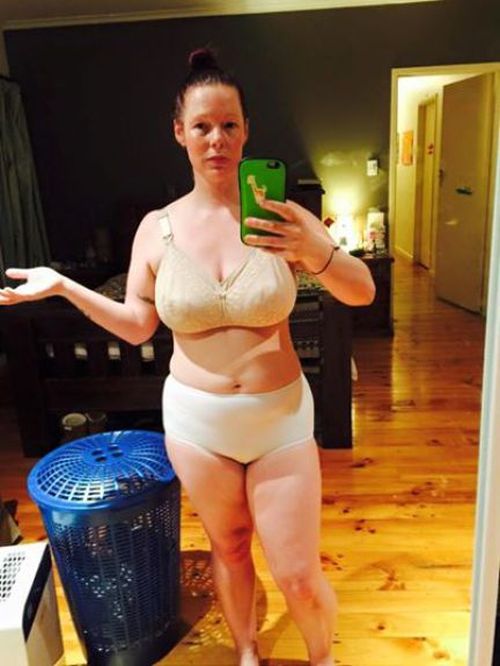 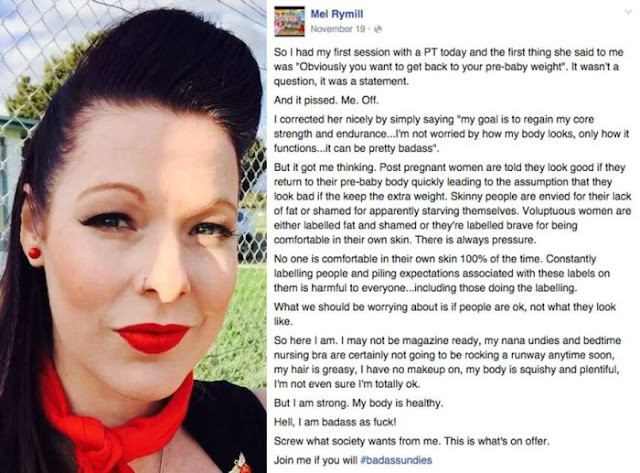 Within just 7 hours, this post was shared over 7000 times – even though the photo was removed for a short time, because someone registered it as going against Facebook’s nudity guidelines. “Laughable”, commented Mel to this, “what I’m wearing here is more than my normal swimwear!” Nevertheless, Facebook users around the world are celebrating Mel for her actions and her words. The Australian has also invited other women to act as an example against the pressure of clothes-size, and to upload similar photos of themselves in underwear! Hundreds of women have answered her call. 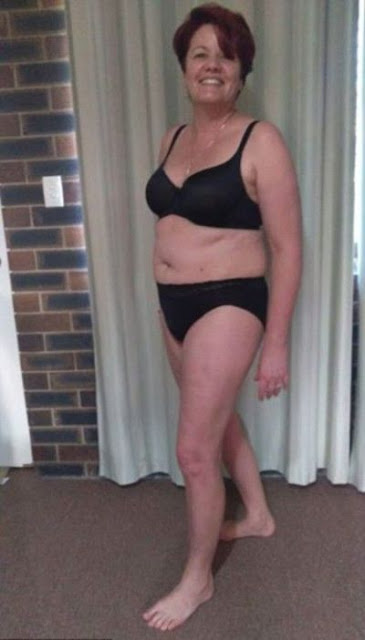 Mel Rymill never thought her Facebook rant would go viral, but finds it encouraging that so many women would publicly display their bodies so proudly, alleged flaws and all. 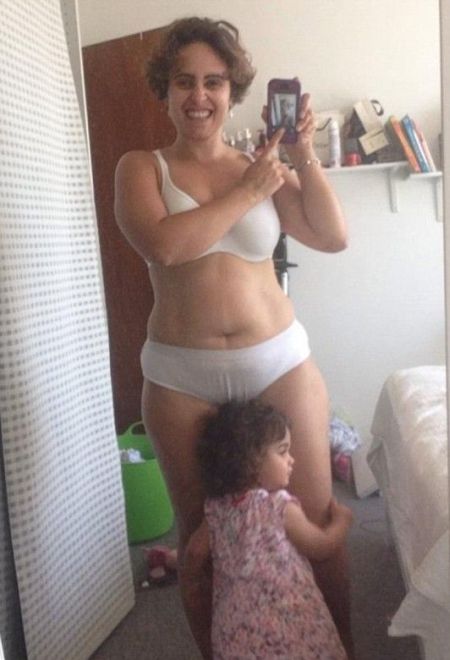 “It’s not about whether you are big, small, lumpy, cuddly, boney, shaped like a dodecahedron, a woman, anywhere on the gender scale or anything else you can think of”, she wrote. “It’s about reclaiming the world that we live in and flooding it with real bodies, no, REAL PEOPLE.” 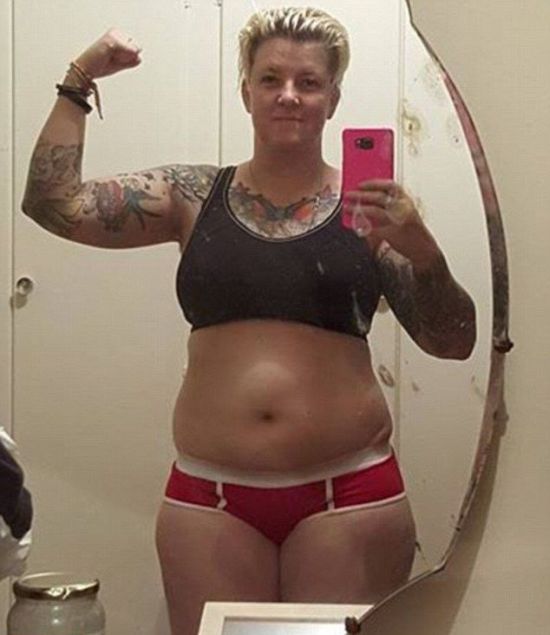 Mel Rymill believes that nobody should let anybody else dictate how they look or what body shape they should have – and to this cause, she took off her clothes. If this strong message has impressed you, then share it with all of your friends! 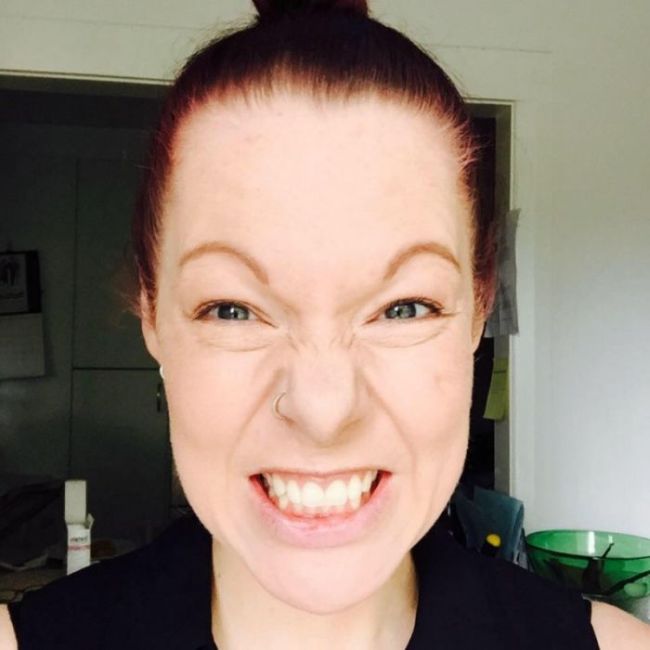