Joshua Brassow had to send out a lot of Christmas cards this year because he has such a large family. Joshua says he hasn't seen some of his family members in many years because his family is so big. He decided to troll the ones he hasn't seen by sending them a Christmas card with a fake family. He just recently sent out the cards and he's hoping that the Internet doesn't spoil the prank. 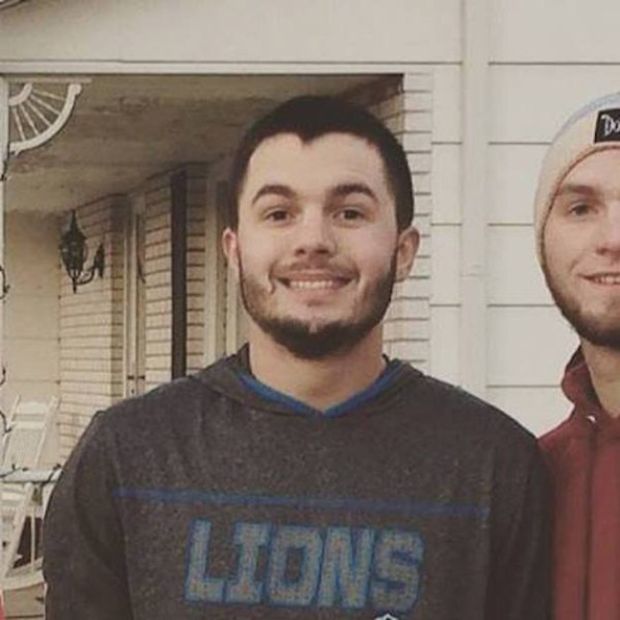 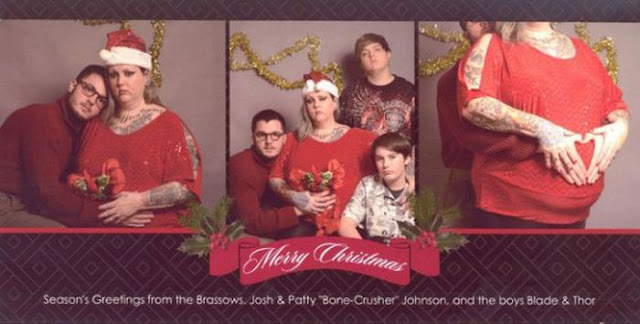