A Chinese man’s 85 year old father shredded $21,300 (140,000 yuan) worth of bank notes so that his children could not have it. The pensioner around 200,000 Yuan (£21,000) in cash sitting in his house after the sale of a property. According to Chinese media, the pensioner said his children were too fixed on the cash and so he decided to cut it up with a pair of scissors. 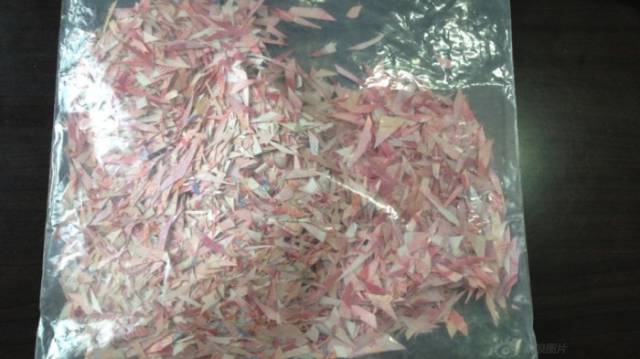 The man and his wife spent the next three months painstakingly piecing the notes back together again so that they could exchange them at the bank. With a lot of determination, they were able to recreate the shredded notes and luckily they received new ones that they could use from the bank. Now that is dedication! 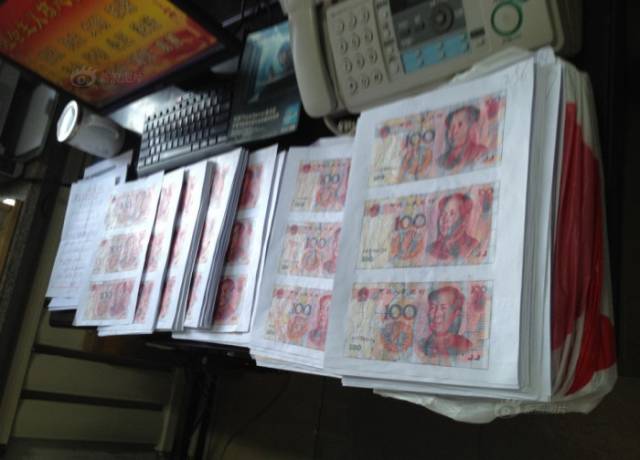 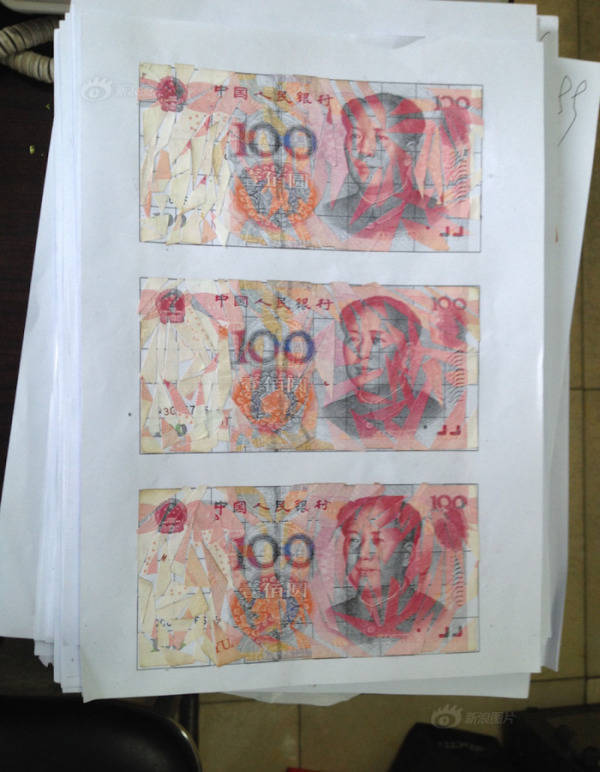 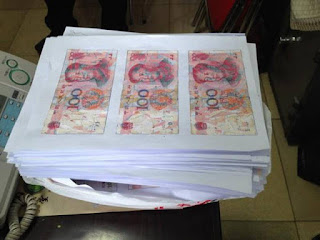