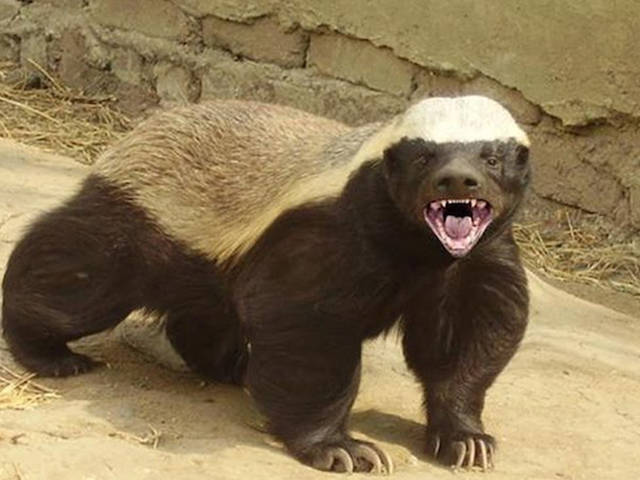 Honey Badgers have extremely powerful jaws
If you were to ever get bit by a honey badger, you probably woulnd’t fare too well. Their jaws are extremely strong, enough to break the shell of a tortoise. If you’re not aware, tortoise shells are really fucking tough. 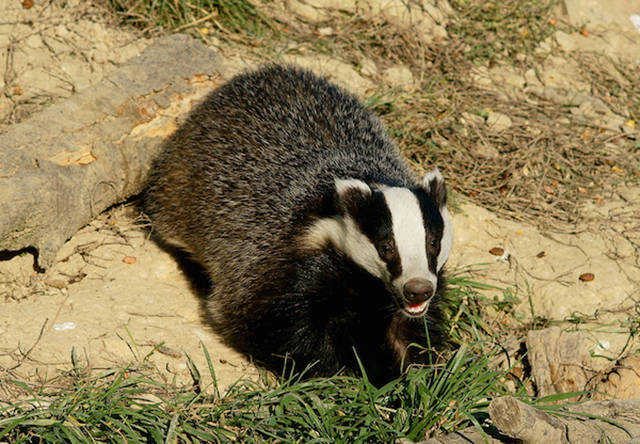 They have really tough skin
There have been reports of arrows and spears bouncing off of the skin of Honey Badgers due to their incredibly rubbery skin. Because it’s so thick and rubbery, they are less vulnerable to predators, including snakes who sometimes cannot get their fangs through the skin. 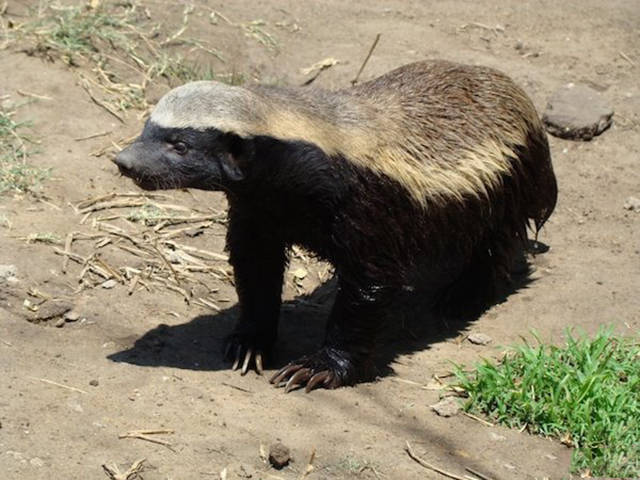 They are lone rangers unless sex is involved
Honey Badgers spend the majority of their lives alone, minding their own business and fucking shit up. The only time they seek out any sort of companionship is for sex. Basically they are the kings of the one night stand. 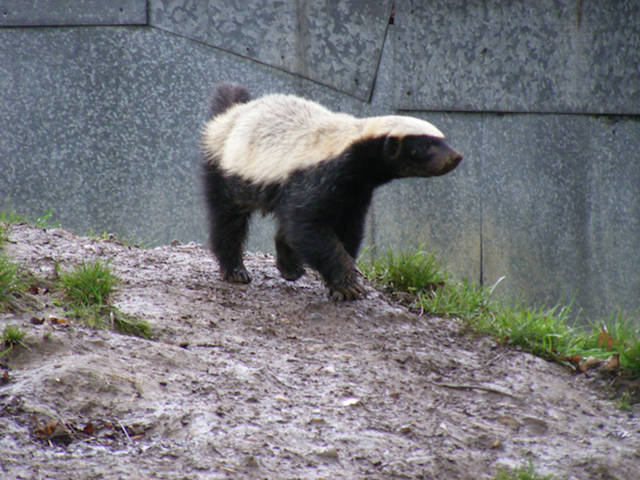 They are resistant to venom
While it is not scientifically proven, Honey Badgers are likely resistant to venom from snakes and bees allowing them to sleep it off after they have been bitten or stung. Basically venom just makes them tired. 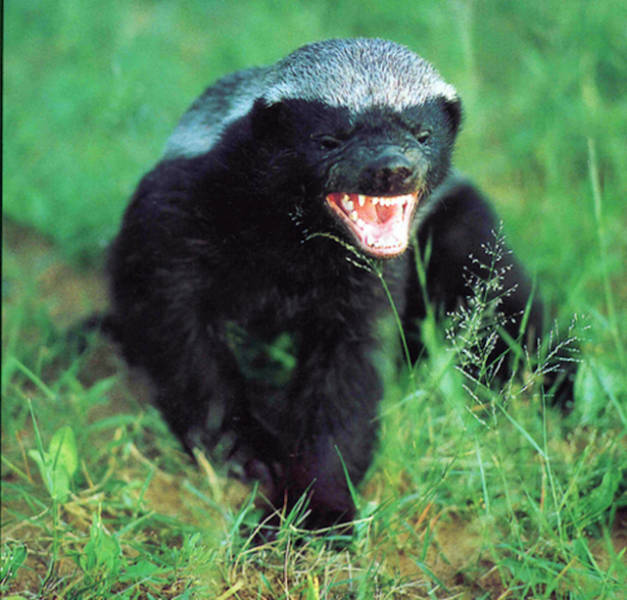 Honey Badgers are extremely smart
Not only are Honey Badgers fearless predators, they are also insanely intelligent. They have been know to use tools to get themselves out of sticky situations and they will do whatever it takes to escape any sort of enclosure that they are trapped in. 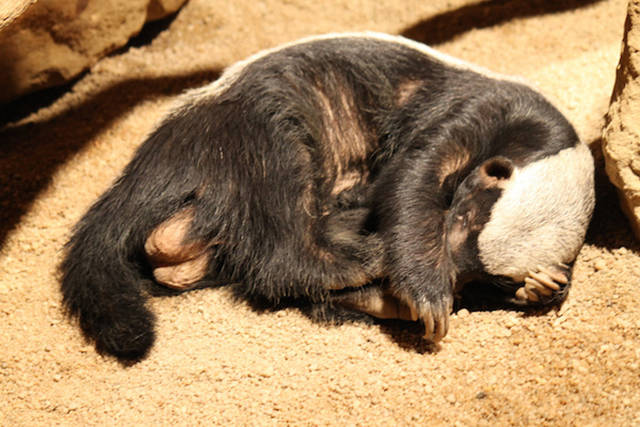 They will eat anything and everything Honey
Badgers do not discriminate when it comes to food, as they are omnivores. This means that they eat both plants and animals, often hunting mammals, birds, and reptiles. Snakes actually make up about 25% of their diets. 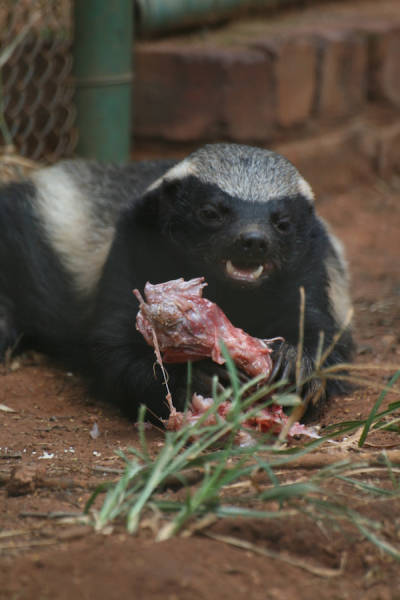 They have an attitude
It’s true that Honey Badgers have the Guinness Book of World Records title of “World’s Most Fearless Creature,” and the fact that they are just downright mean makes their fearlessness even more intimidating. They pick fights all the time to steal food and shelter, and not just against small animals. They are notorious for challenging hyenas, lions, leopards, and even pythons, not giving a shit while doing it. 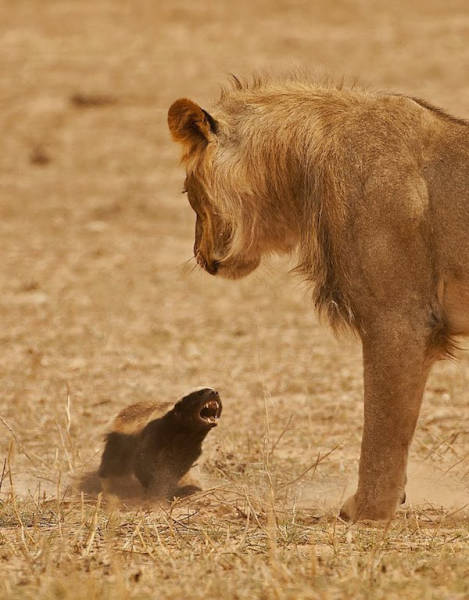 They can dig holes like crazy
Honey Badgers have long claws that help them when it comes to digging. But, they have the unique ability to dig holes in just minutes, big enough for them to hide in. Hell, they have even been observed digging holes directly into the sides of tree trunks with ease. 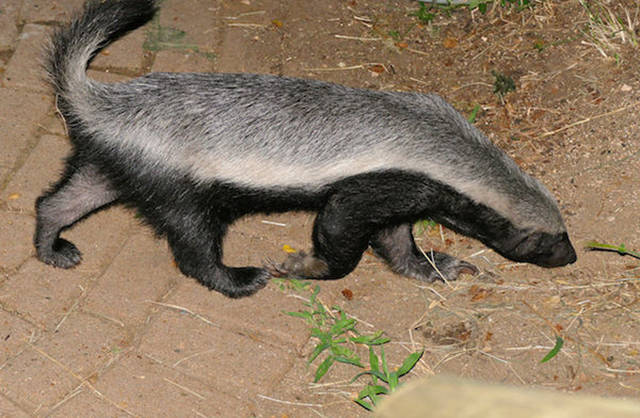 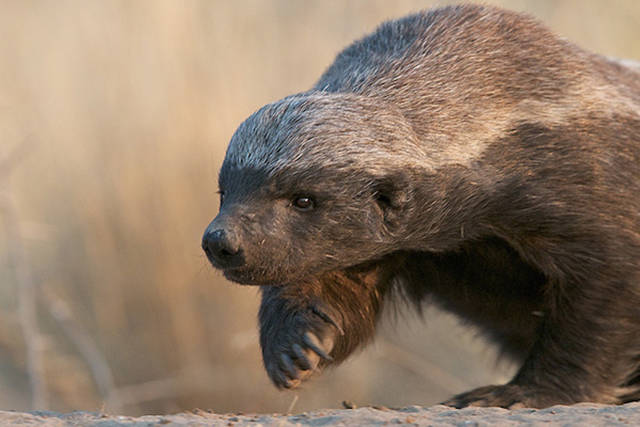 The Verdict
Fuck yes Honey Badgers are as badass as everyone thinks. They have no problems with fucking up your day and seem to be the originators of the phrase, “come at me bro.” Whatever you do, don’t get in the way of a Honey Badger. 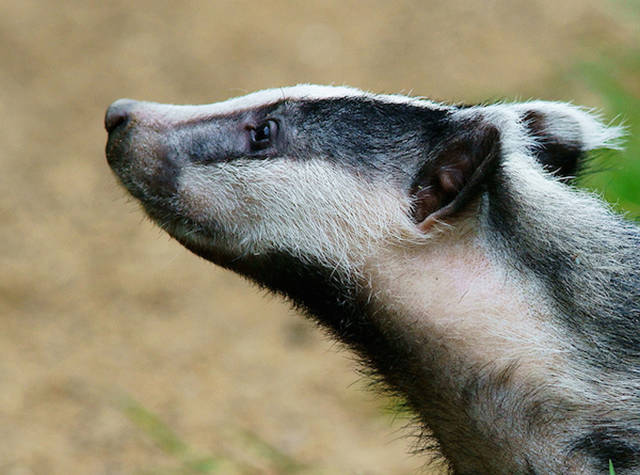