As war rages on in Syria, it’s only the people that refugee camps could provide protection to. The homes, the cities, the culture and the historical monuments that Syrians left behind are being systematically destroyed by Islamist militants. In August last year, the entire world watched in disbelief as militants demolished iconic landmarks in the ancient city of Palmyra, a UNESCO World Heritage site. The destruction of the rich cultural heritage has been an additional blow for the millions of refugees in exile who have already lost their homes, livelihoods and loved ones.

Outraged yet powerless to prevent the devastation of their homeland, a group of Syrian artists living in Jordan’s Zaatari refugee camp have got together to pool their skills and resources and build models of their country’s historical landmarks that have been lost to the war. Using scant materials available at the refugee camp, such as discarded pieces of wood, clay, rocks, polystyrene and even kebab skewers, these artists are working to make sure that their history won’t disappear for good. 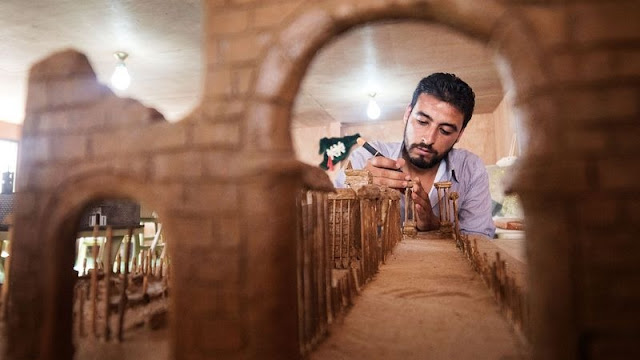 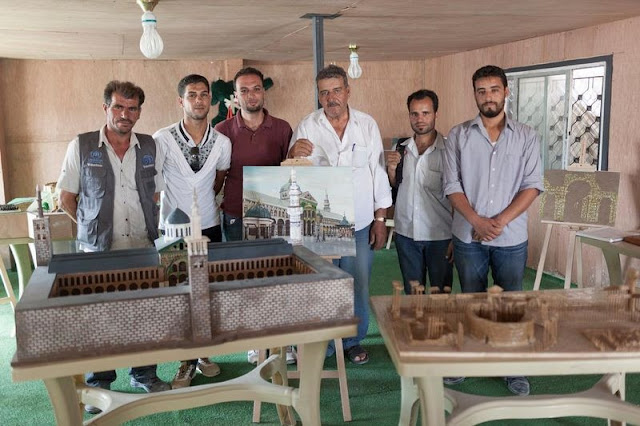 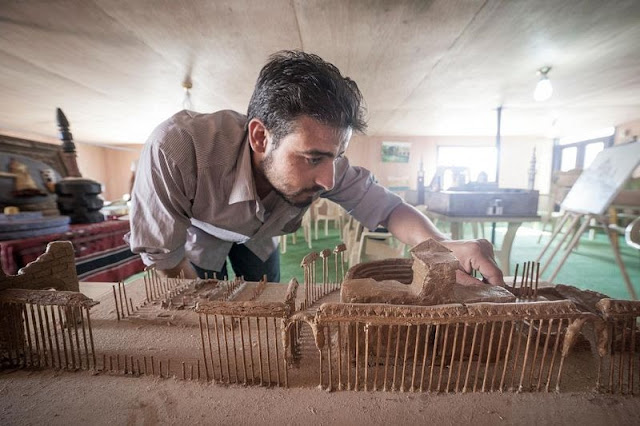 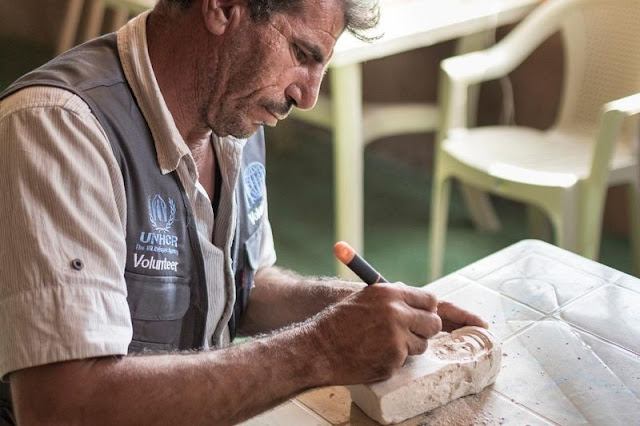 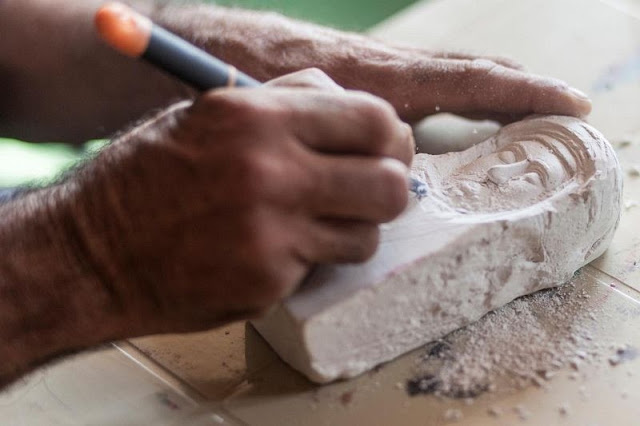 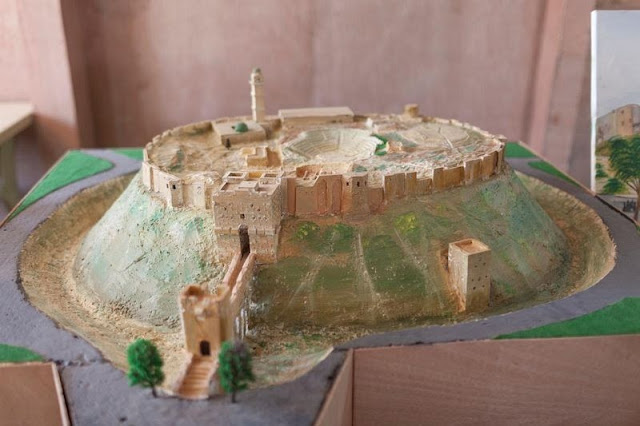 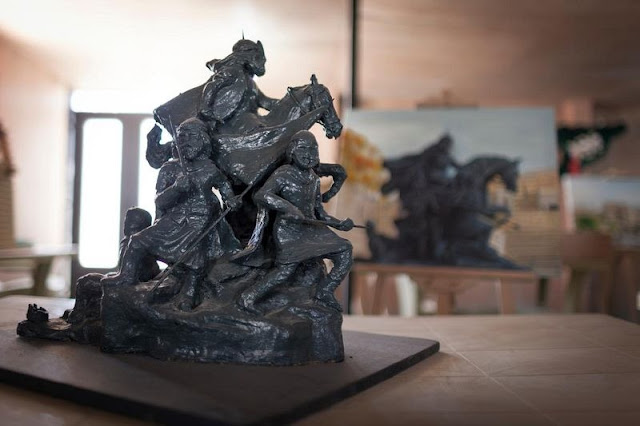 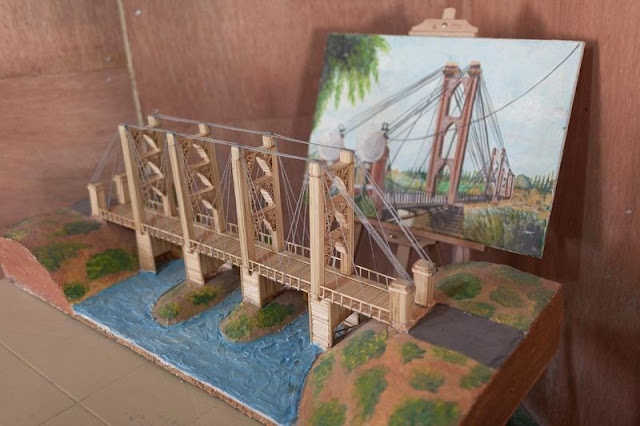 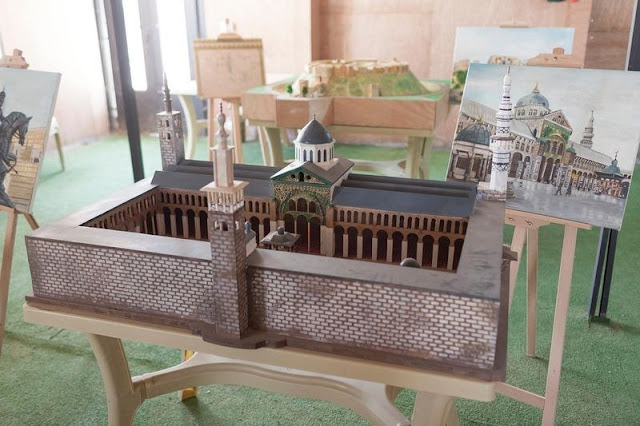 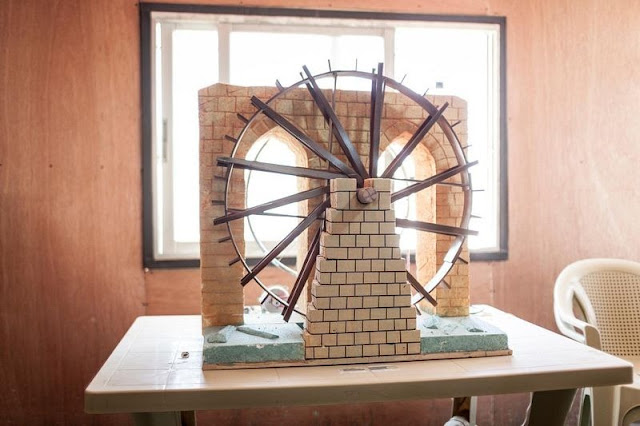