In the lonely moors of Devon and in other upland areas of the United Kingdom, the ancient people had built stone bridges by placing large flat slabs of stones over piles of stones, without mortar or cement, to cross narrow streams. These bridges are called clapper bridges. The name is derived from the Anglo-Saxon word “cleaca” which means “bridging the stepping stones”, suggesting that the first clapper bridges might have been stone slabs laid across the top of existing stepping stones. Most clapper bridges were built during the medieval times, although some of them age much much more. 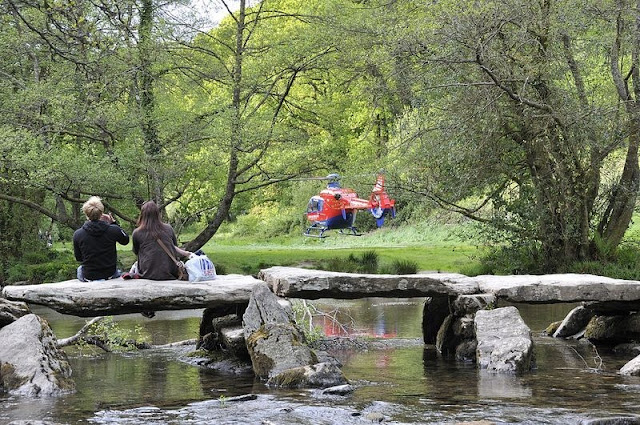 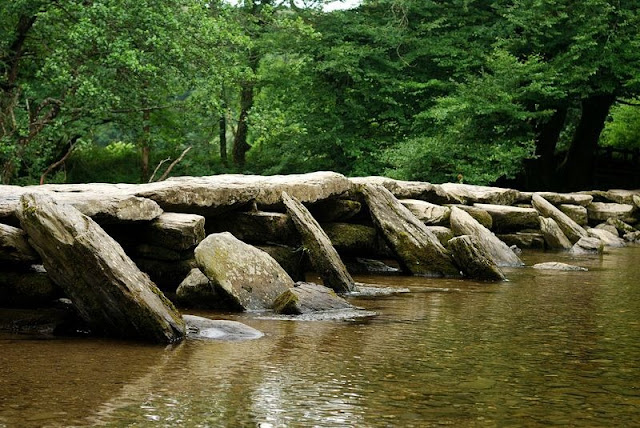 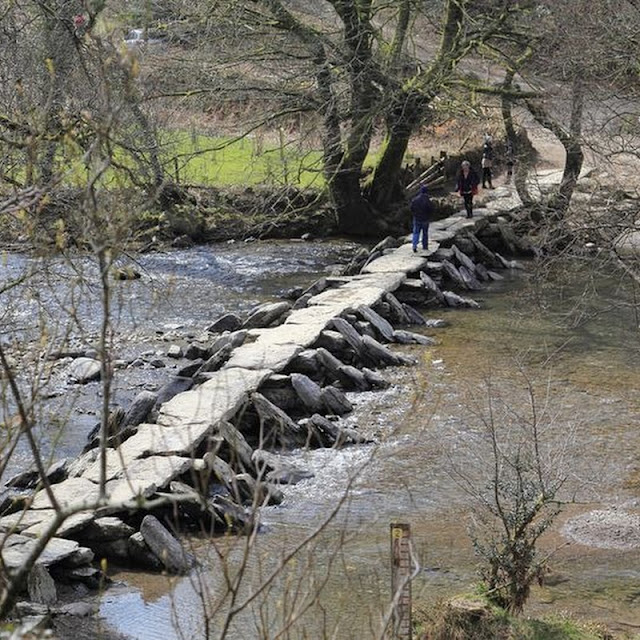 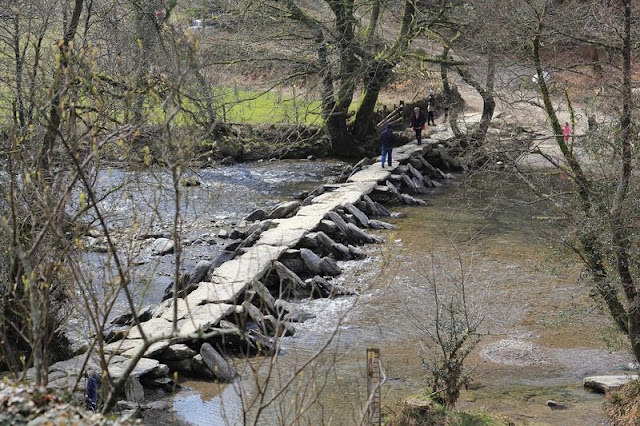 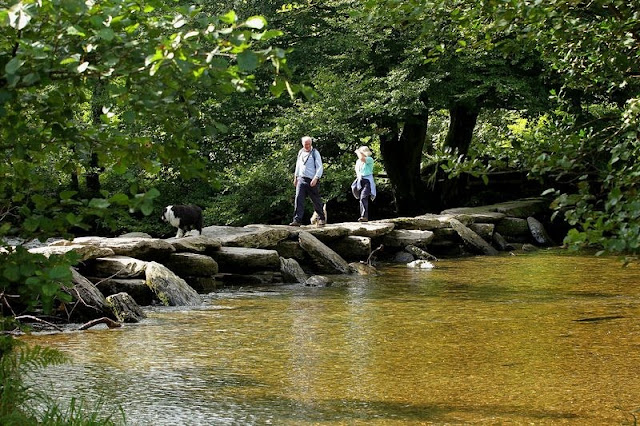 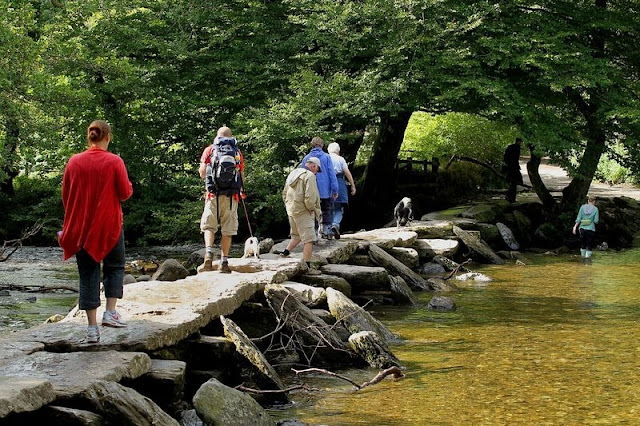 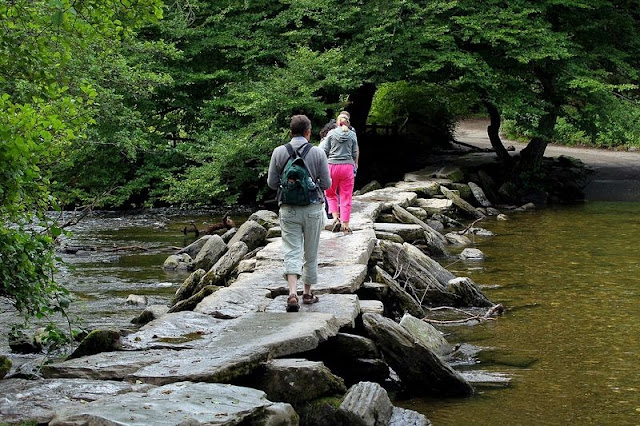 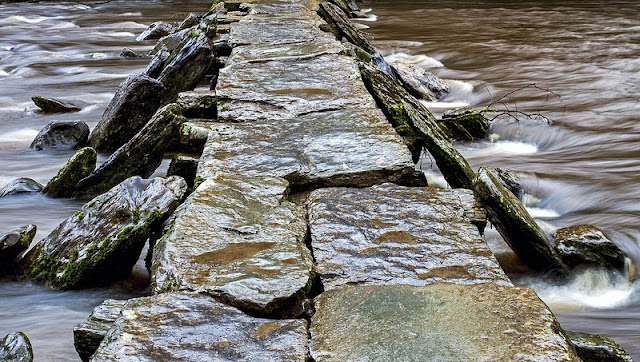