About a hundred meters off the coast at Cape Tarhankut, the westernmost part of Crimea, at a depth of a ten to twelve meters is a unique museum of sculptures. The underwater museum has around 50 sculptures and busts of former Soviet leaders including Lenin, Stalin, and Marx, as well as replicas of some of the world’s iconic attraction such as the Eiffel Tower of Paris and London's Tower Bridge.

The museum, so called the "Alley of Leaders", was created in 1992 by scuba diver Vladimir Broumenskyy, a native of Donetsk. The Soviet Union had just collapsed and there was an excess of broken statues and busts of communist leaders that the eclectic crowds had pulled down from their pedestals. Some of those went to Moscow where it became “Park of the Fallen Heroes”. Vladimir Broumenskyy gathered a few and took them with him to Cape Tarhankut where he sunk them into the sea. The underwater museum has been growing ever since with new exhibits, and being located at an already popular scuba diving site, the museum has never complained about lack of visitors. 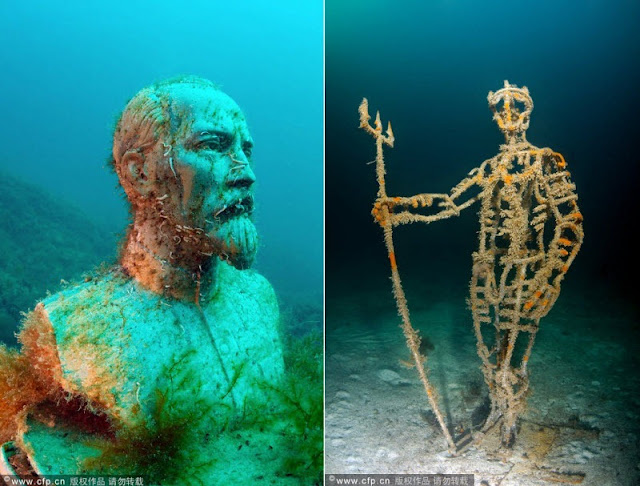 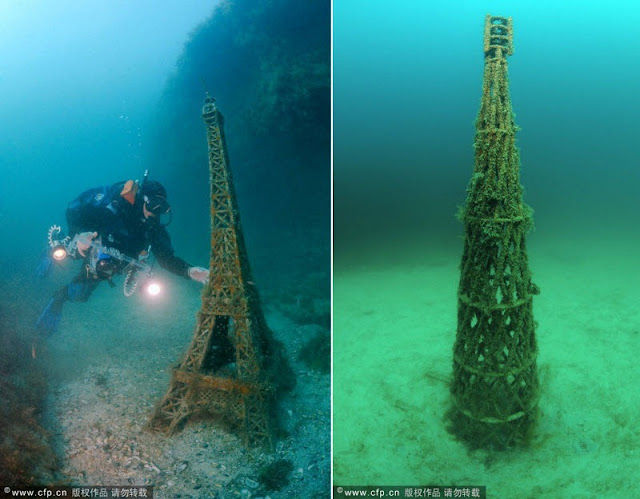 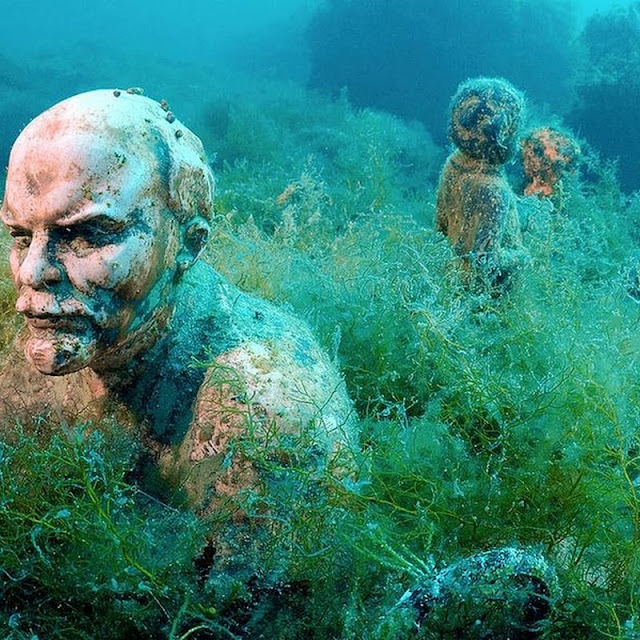 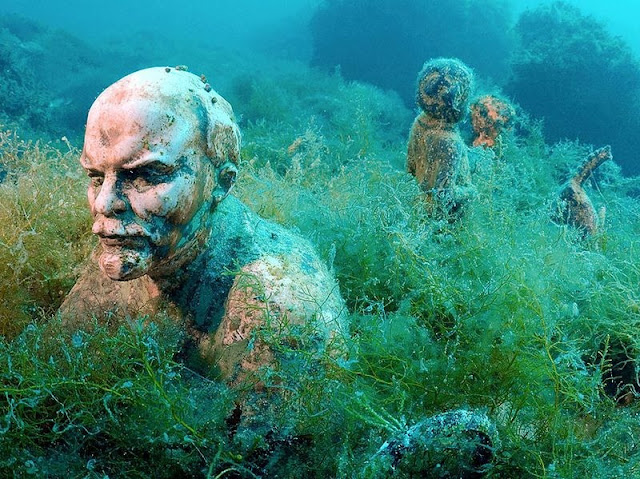 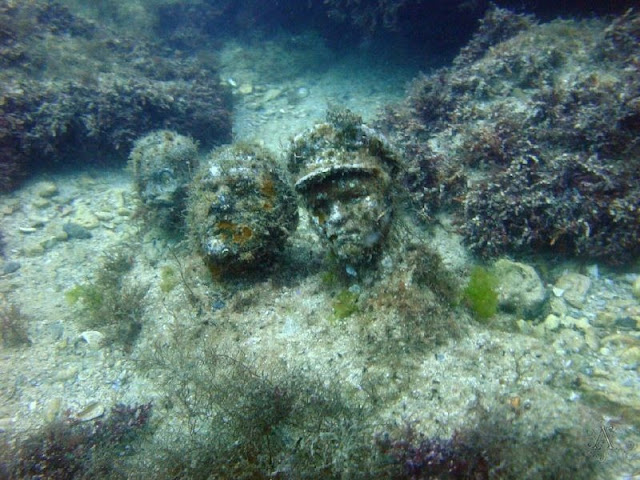 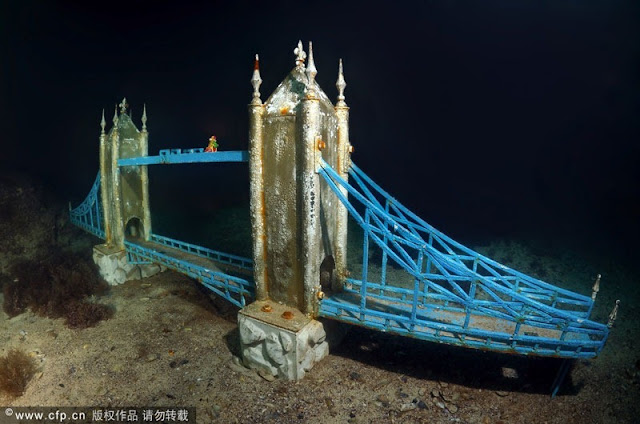 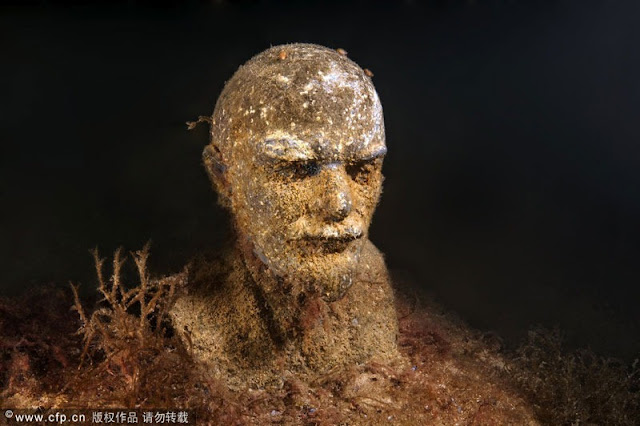 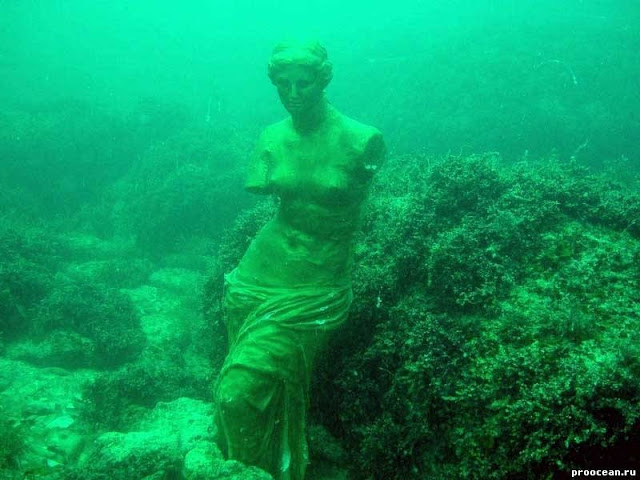 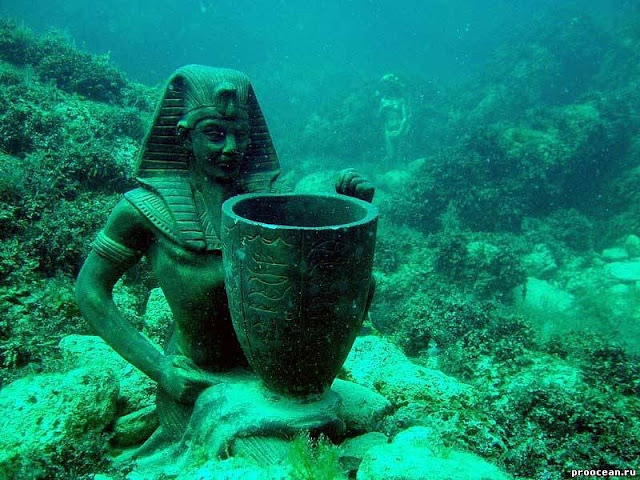 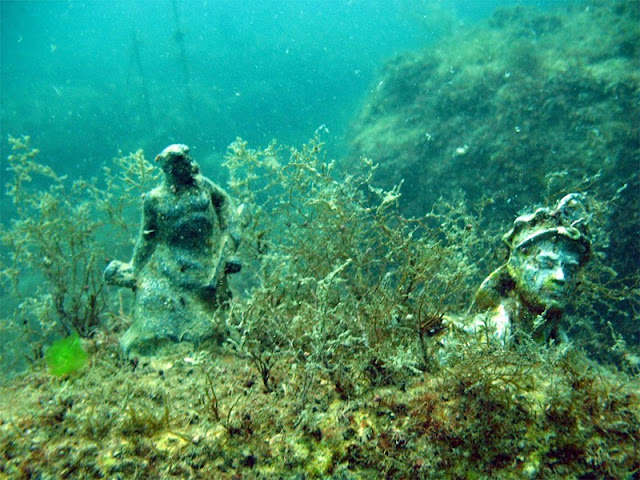 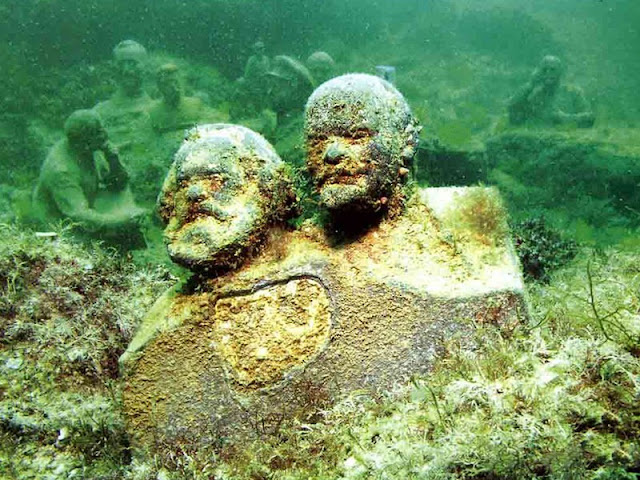