The Bombed-Out St Dunstan in The East Church of London

One of London’s best kept secret is a small derelict church, or what remains of it, half way between London Bridge and the Tower of London, known for its green garden and tranquil atmosphere. This medieval Church of St Dunstan was blown to bits during the bombing of London in the Second World War, leaving only two of its walls and the tower and steeple standing. After lying abandoned for 25 years, the city decided to turn the ruins of the church into a public garden. Thanks to the creative planting of wall shrubs and climbers, the ruins are now overgrown with ivy and trees, creating a small but enchanting little place in the heart of London, surrounded by steel and concrete. 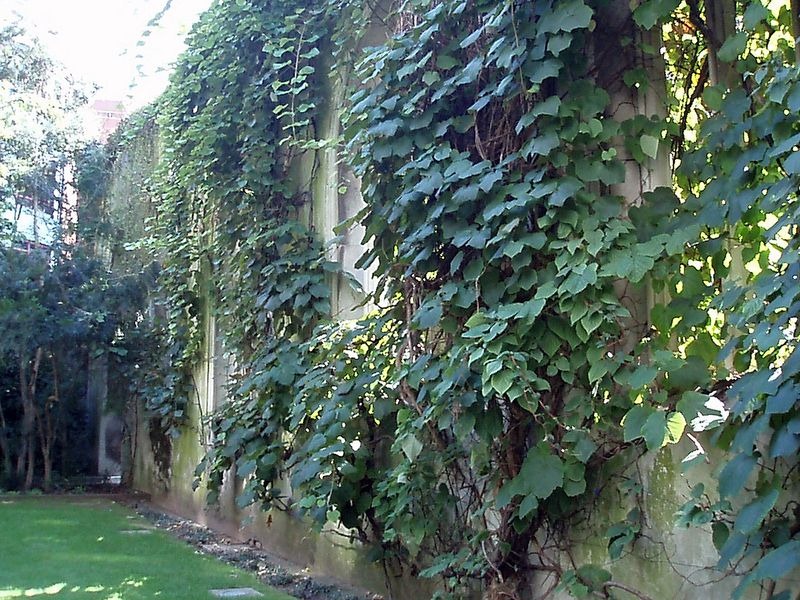 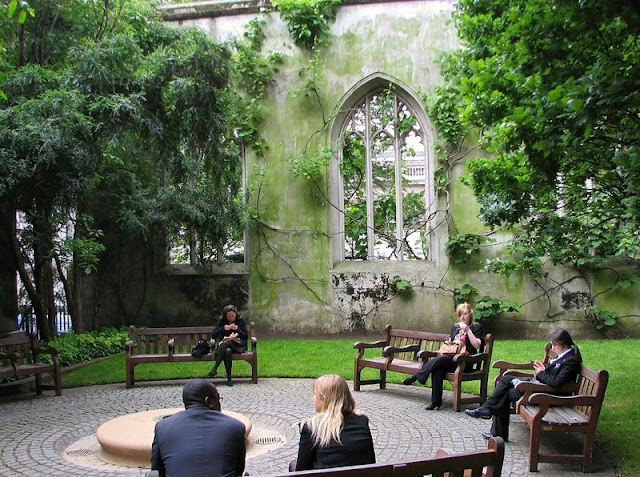 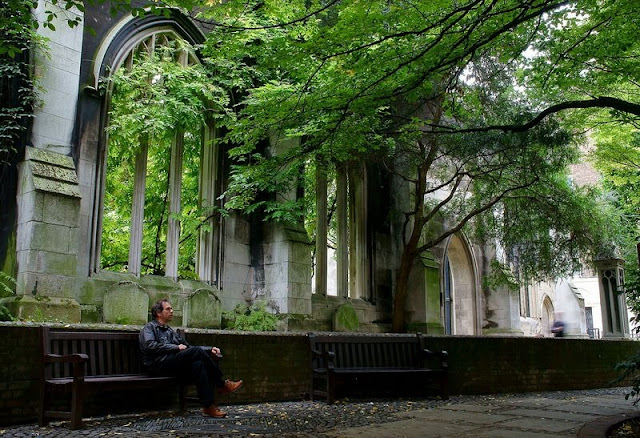 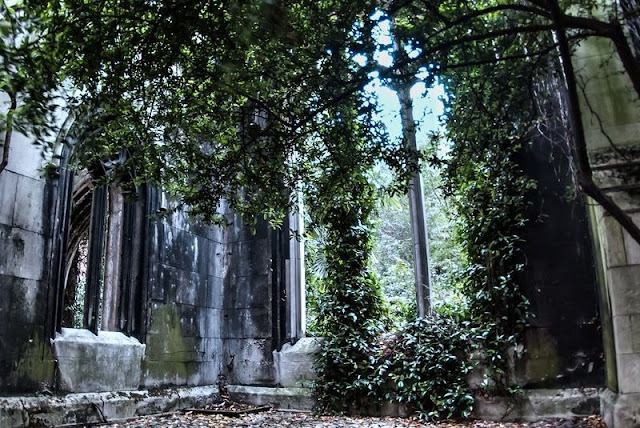 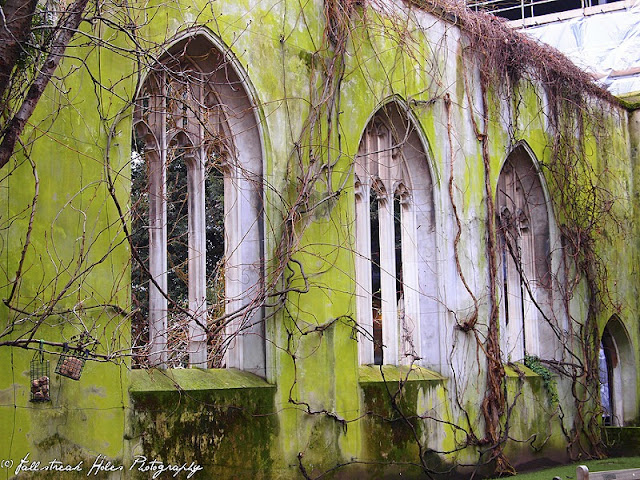 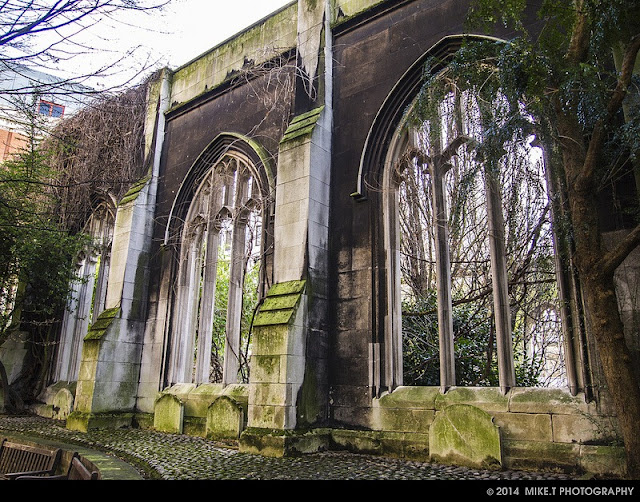