The Sinking of Steamboat Arabia And its Discovery in a Cornfield

On September 1856, a steamboat named Arabia left Kansas up the Missouri river on a routine trip, carrying two hundred tons of supplies for sixteen newly established towns on the western frontier. It was the age of exploration, and many generation of brave men and women traveled by the tens of thousands to establish new colonies in the west. Some traveled overland by foot, wagon, and horseback, while others chose to ride the river on steamboats. Arabia was only three years old and had already made many successful trips up and down the treacherous river. She was equipped with two large paddlewheels on either side that made her easy to maneuver around hazards like sandbars and snags, gaining her a reputation as a dependable vehicle. But navigating the Missouri was a difficult and dangerous business. Chugging westwards towards the setting sun, the steamboat’s pilot never saw the partially submerged trunk of a walnut tree that lied directly ahead. 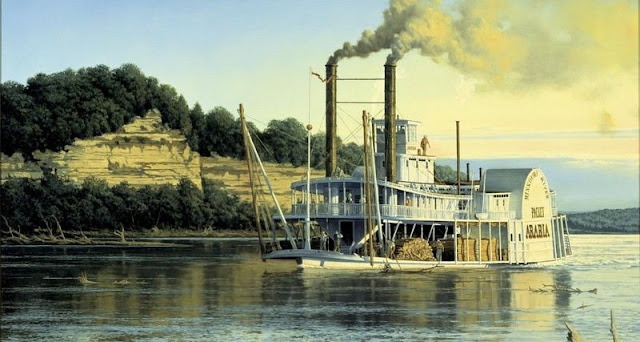 The lethal snag ripped through the steamer’s thick, oak hull and water quickly poured in. The boat sank within minutes. Fortunately, the river was so thick with mud that the upper decks of the boat stayed above water allowing everybody to escape safely to the shore. The only casualty was a solitary, forgotten mule that was tied to a piece of sawmill equipment. What remained of the boat gradually disappeared in the next few days, swept away by the force of the river.

Decades passed and the Missouri River cut a new path, shifting half a mile to the east. Arabia disappeared under tons of silt and dirt, and by the twentieth century, the spot where the boat sank became a cornfield. Arabia remained hidden from the world for more than a century, but it was not forgotten. Rumors persisted that the ship was filled with whiskey and great amounts of gold when it sank, drawing the attention of treasure hunters. After many failed attempts the boat was finally located by David Hawley in 1987. Using a metal detector, weathered maps, and old newspaper clippings to guide the search, the boat’s wreck was discovered 45 feet underground.

It took a year of intense digging and pumping to keep the water out before the boat began to appear. For the next several months countless precious artifacts were recovered including boxes, crates and barrels filled with basic amenities intended for daily life such as castor oil and nutmegs, clothes and boots, needles and weapons, hammers and pocket knives, eyeglasses and earrings, and so on. All these items are now at display at the Arabia Steamboat Museum in Kansas City, United States. Aside from the hundreds of thousands of items, the museum also houses a 171-foot-long full-scale replica of the Arabia's main deck, where one can see archival footage of the excavation process and more information about the Arabia's history, along with the original boilers, engine, and anchor of the Arabia, and the skeleton of the lonely mule fatality. 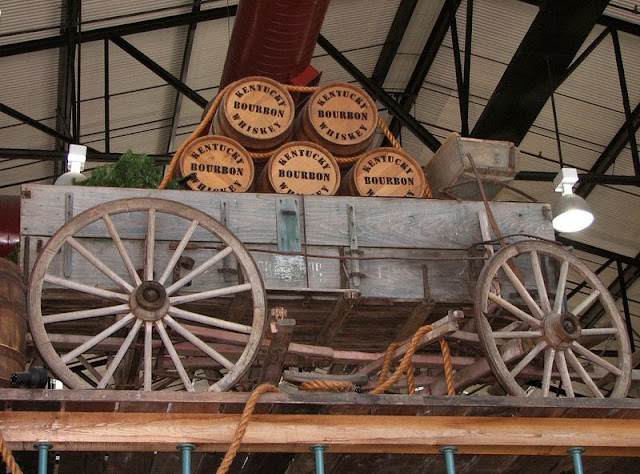 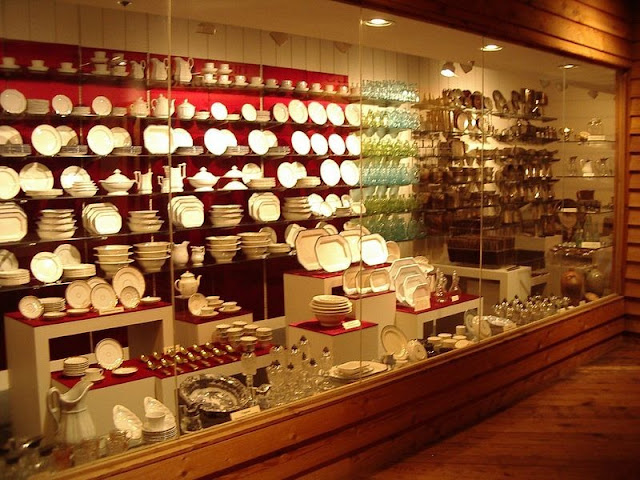 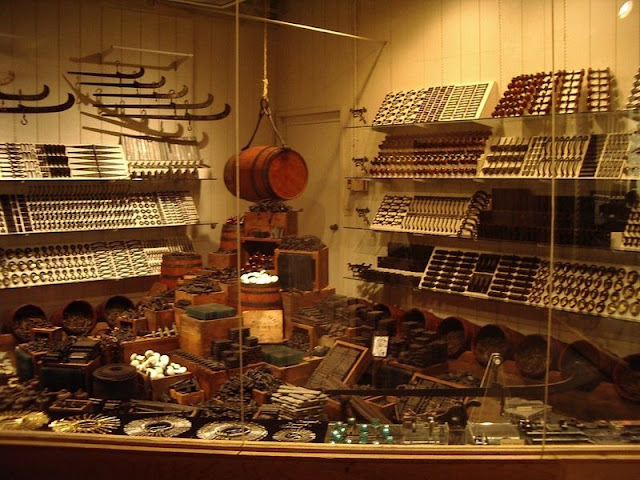 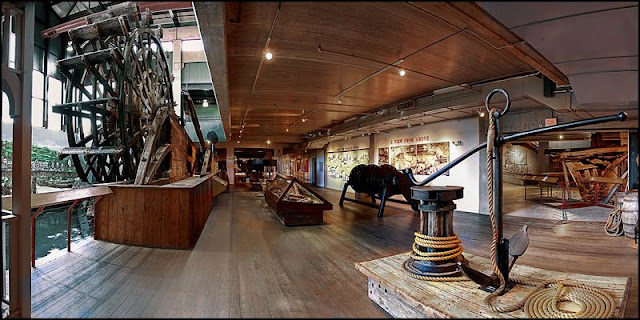 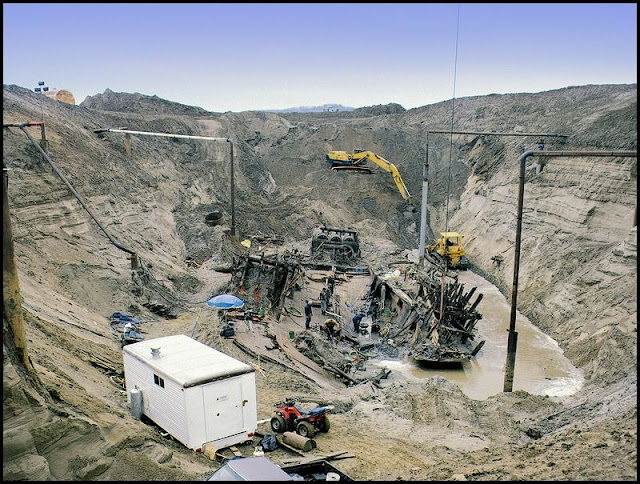 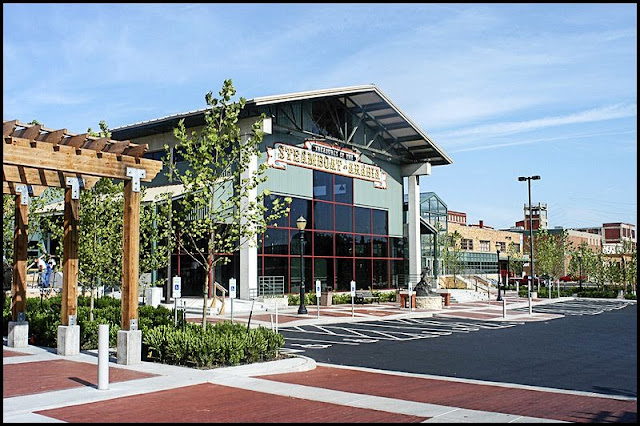 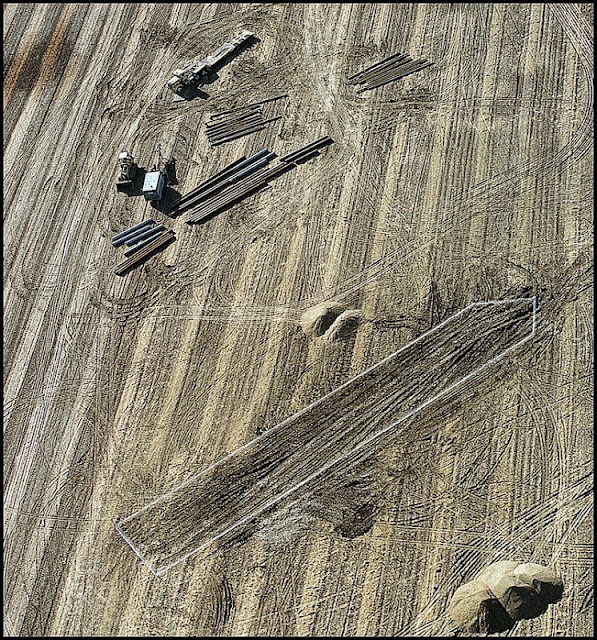 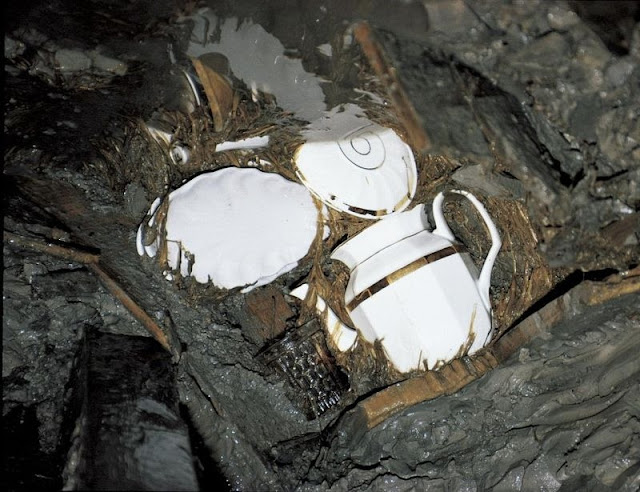 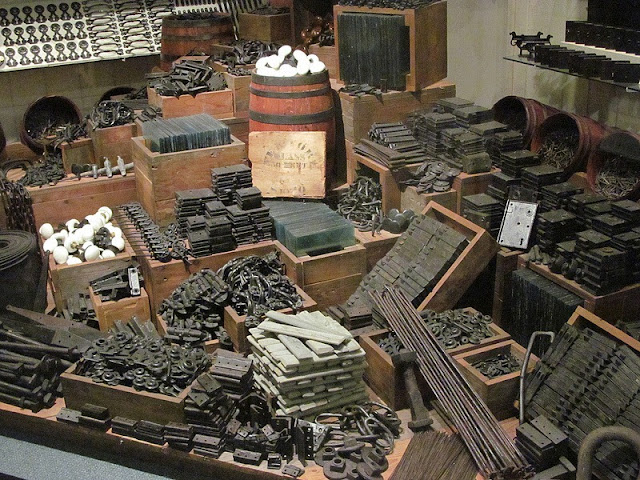 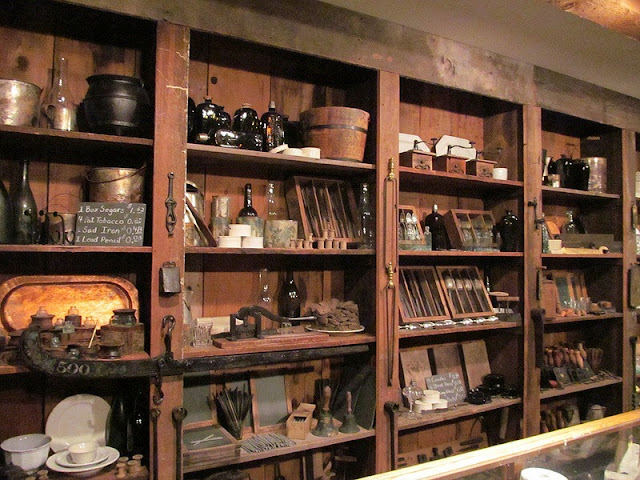 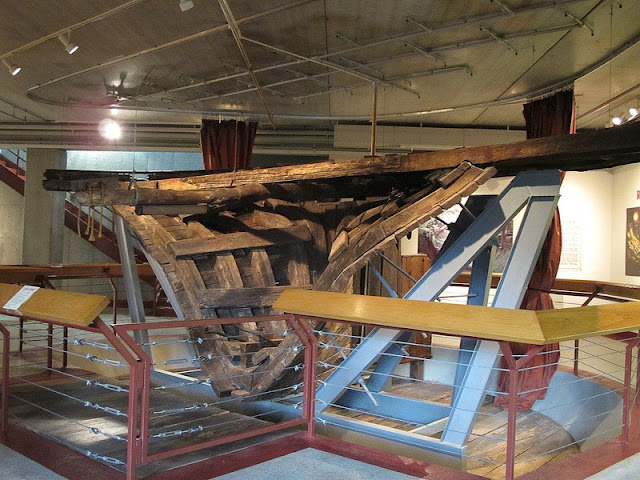 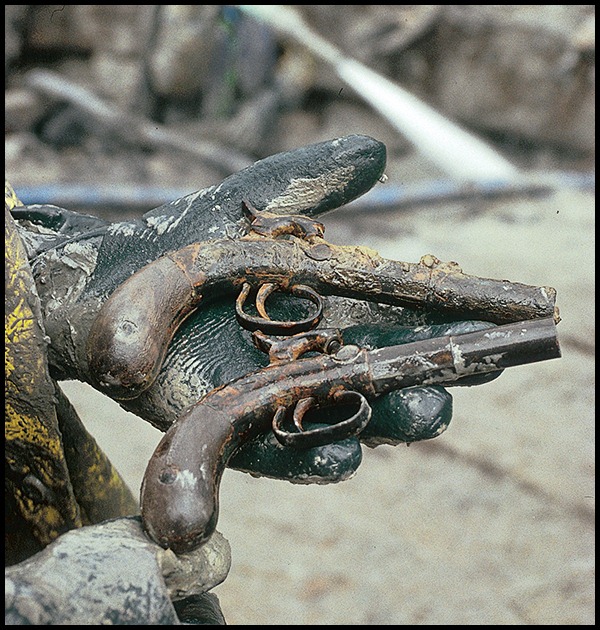 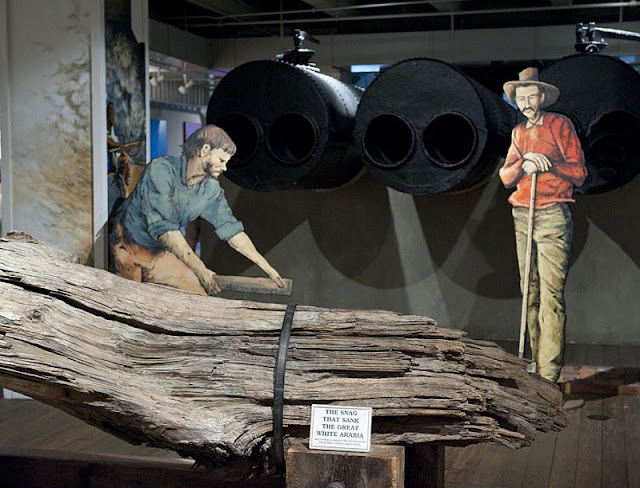 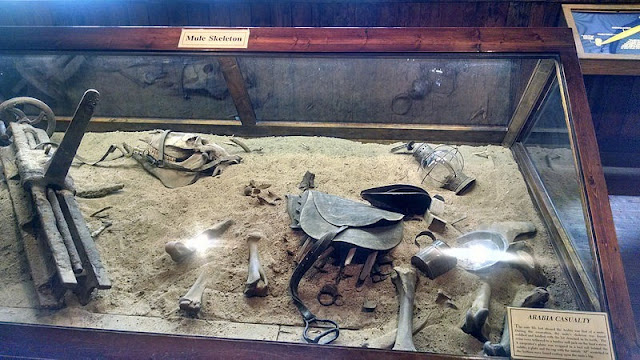 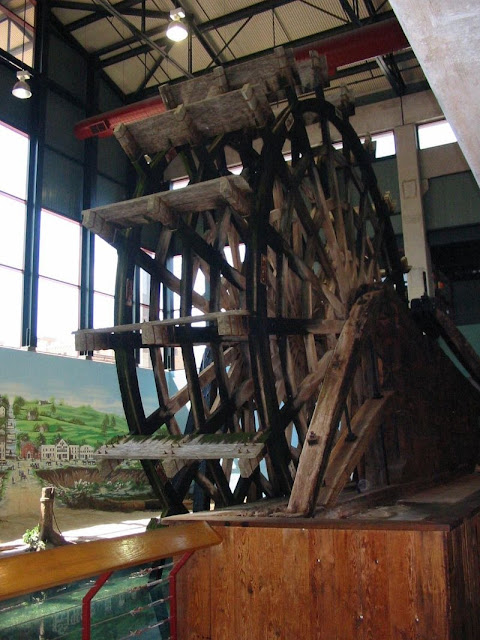