The Urban Villages of China

Over the last four decades, China has experienced rapid urban growth and massive rural to urban migration. Between the late seventies to the early 21st century, more than 300 million people moved from rural areas to cities, increasing its urbanization rate from 17.9% (1978) to 39.1% (2002) over a period of 24 years. It took Britain 120 years, the United States 80 years, and Japan more than 30 years to accomplish this. In the past few decades, China’s urban population growth has been higher than that of Asia as well as the world. In 1982, some 210 million people lived in the urban areas accounting for 21% of the total population. By the end of 2015, China had a total urban population of 771 million or 56.1% of the entire population. By 2025, it is estimated that about 70% of China’s population will be living in the cities. 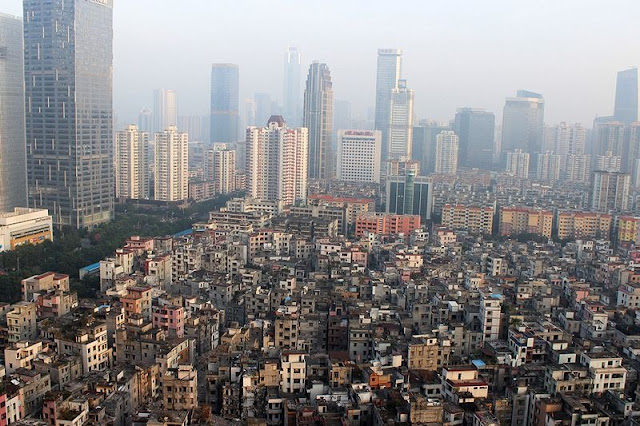 Such rapid urbanization has transformed the spatial and social landscapes of Chinese cities. One of the most visible product of this explosive growth are China’s urban villages or “chengzhongcun”, literally “villages within the city”.

These villages were once located on the fringes of huge cities, but as the cities grew, they encroached upon rural areas. Farmlands that were formerly cultivated by the villages were compulsorily purchased and turned into urban land by the government, while the villages themselves were left untouched because of the high economic cost to relocate and compensate the villagers. As a result, small pockets of rural areas surrounded by towering skyscrapers, transportation infrastructures, and other modern urban constructions exists in many large cities that have experienced significant expansion and received large numbers of migrants.

Hundreds of such urban villages exist in large cities such as Guangzhou, Beijing and Shenzhen. The largest urban village Shipai, in the middle of Tianhe District in Guangzhou, has over 50,000 residents within one square kilometer. 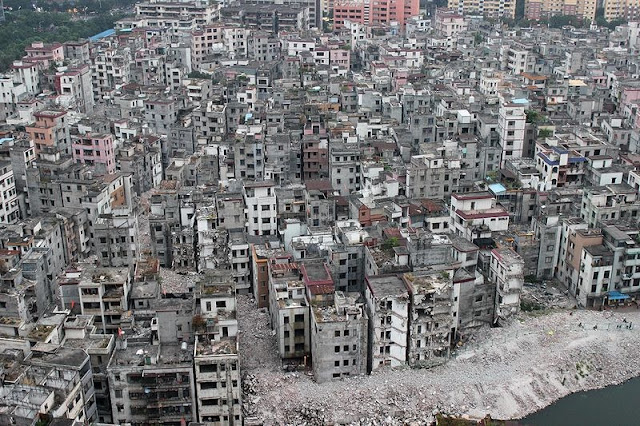 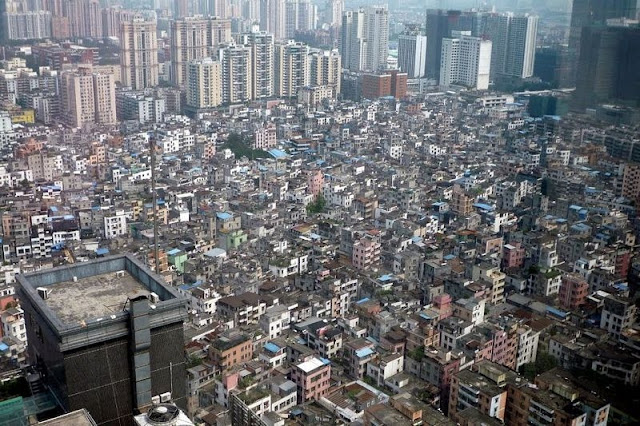 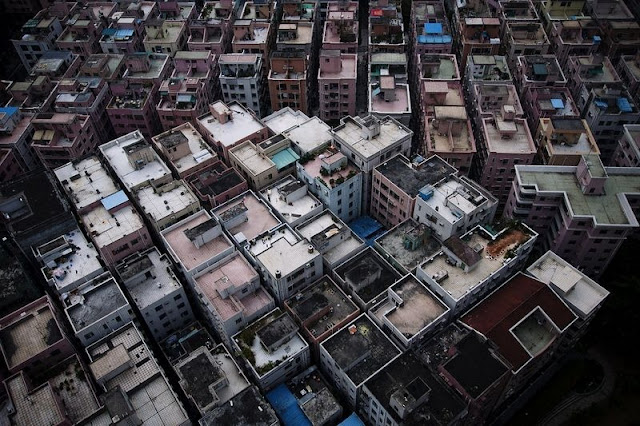 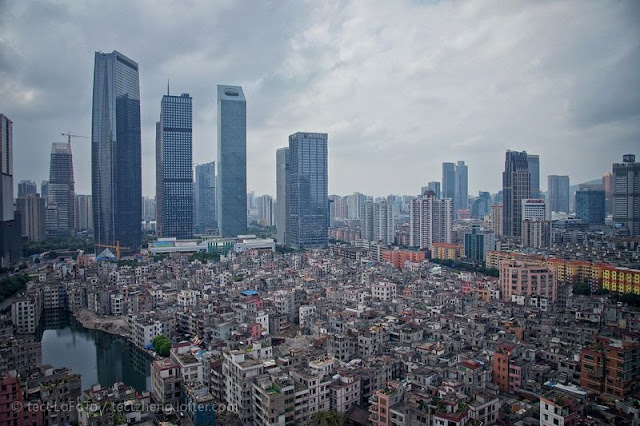 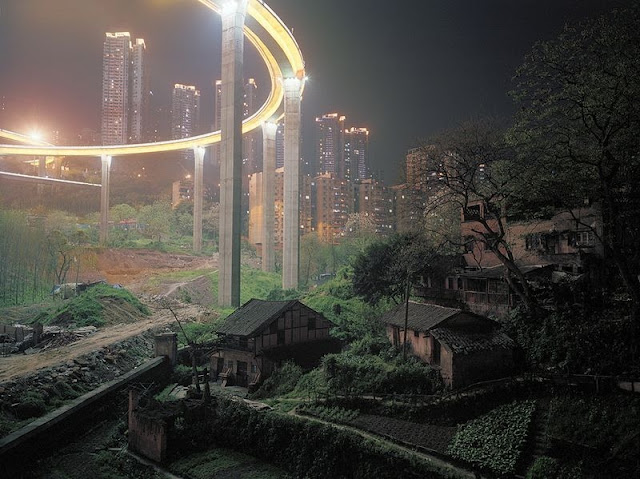 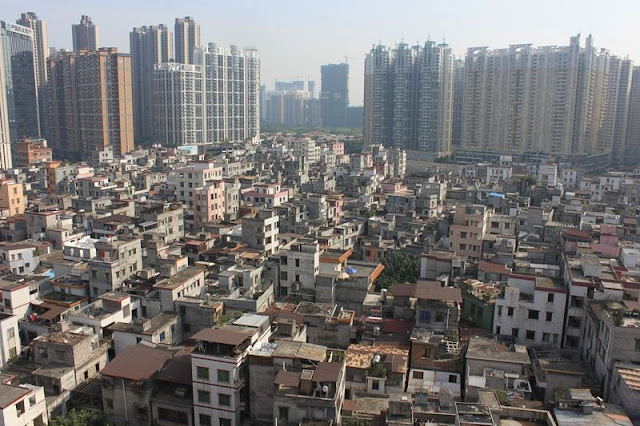 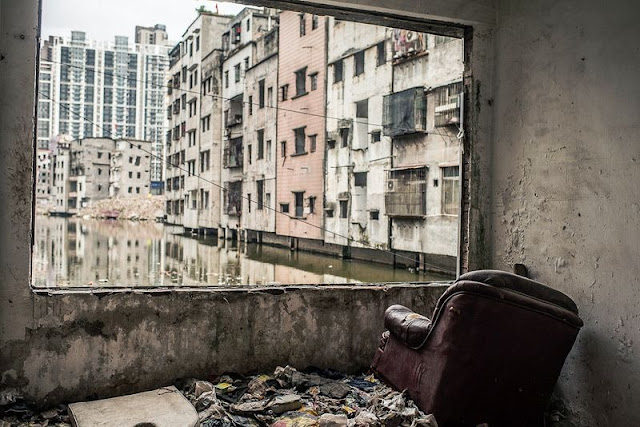 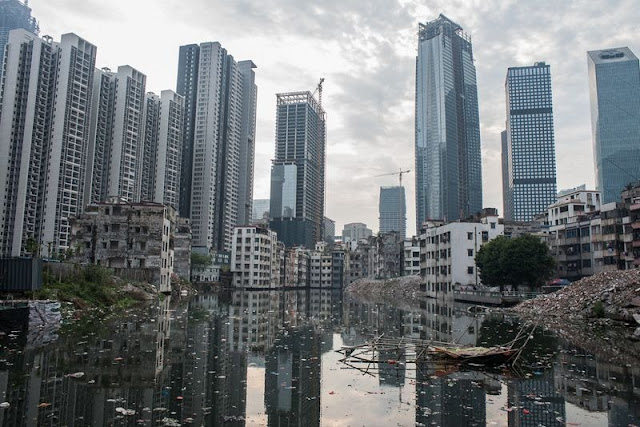 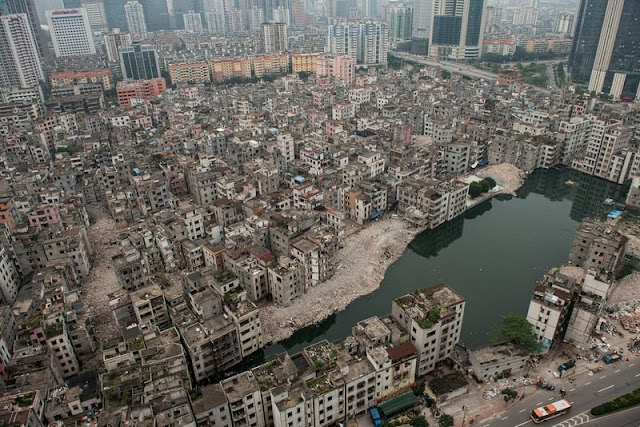 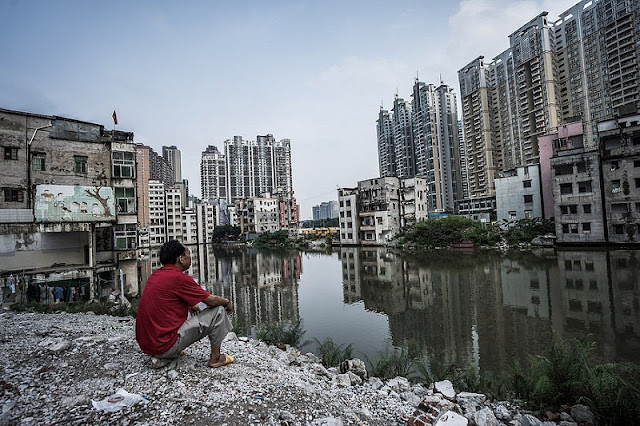