Acoma Pueblo, in Valencia County in West Central New Mexico, is believed to have been established in the 12th century or even earlier, making it the oldest continuously inhabited community in the United States. The pueblo or village is located atop a 110-meter tall sandstone bluff, and until recently, could only be reached by a near vertical hand-cut staircase carved into the rock face. Acoma Pueblo’s soaring location has earned it the nickname of “Sky City”, and has impressed everybody who has laid eyes on it —from the first European to the modern visitor.

The first European contact with Acoma was made by the Spanish conquistador and explorer Francisco Vázquez de Coronado in 1540, who described it as "one of the strongest places ever seen, because the city was built on a high rock”. “The ascent was so difficult that we repented climbing to the top," he wrote. 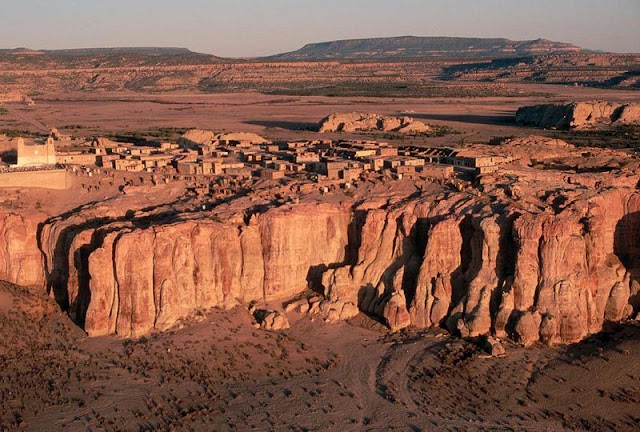 Almost sixty years later, the pueblo was nearly destroyed when colonial governor Juan de Oñate began raiding Native American pueblos in the area. Anticipating an attack on Acoma, the villagers made the first move killing a number of Onate’s men, including Oñate's nephew. This had dire consequence for the villagers two months later. To avenge the deaths, the Spaniards burned down the village, murdered more than 600 people and imprisoned approximately 500 others. Prisoners were sentenced to either forced slavery or bodily mutilation. At the end of the massacre, Acoma’s population of 2,000 people was reduced to approximately 250. These survivors began the long process of rebuilding their community.

The Spanish, who had firm control over the area by then, began to impose taxes on crops, cotton, and labor on the Acoma and other villages. They also brought Catholic missionaries into the area. Between 1629 and 1640, the villagers were forced to build a church in Acoma. All of the building materials, including some 20,000 tons of earth and stone, and 30-foot beams were hauled up the steep slopes of the mesa. 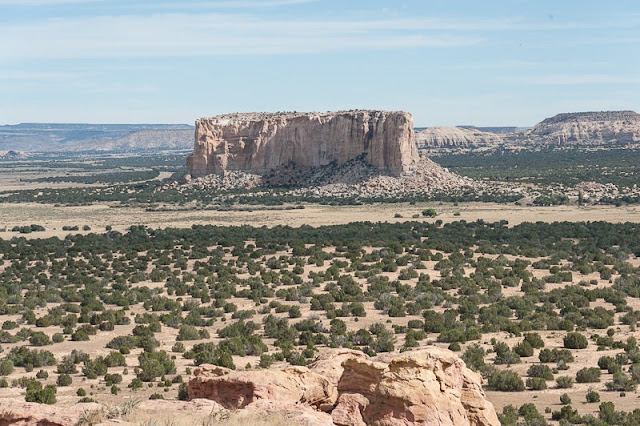 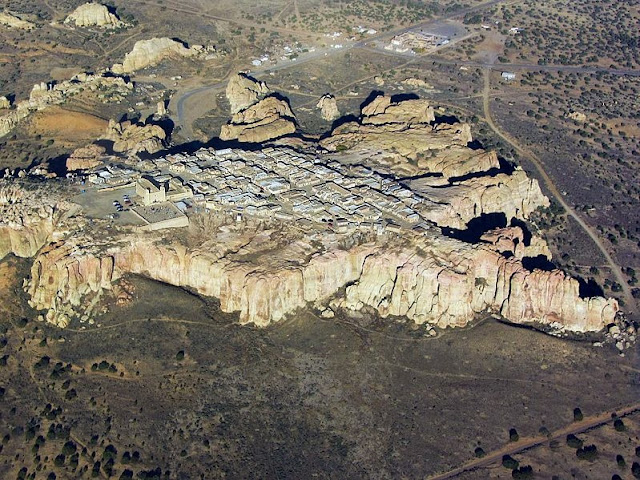 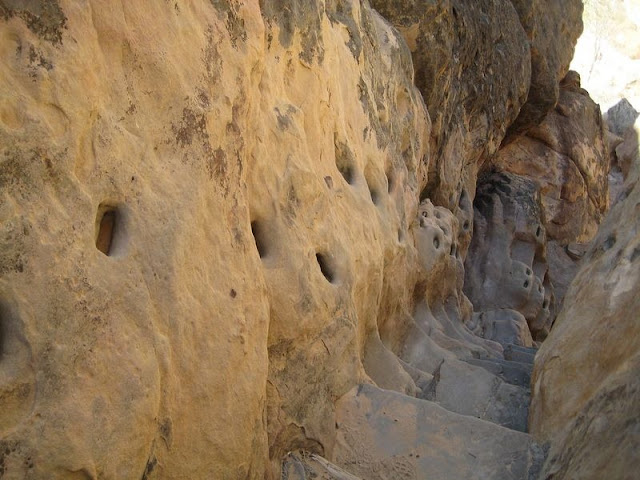 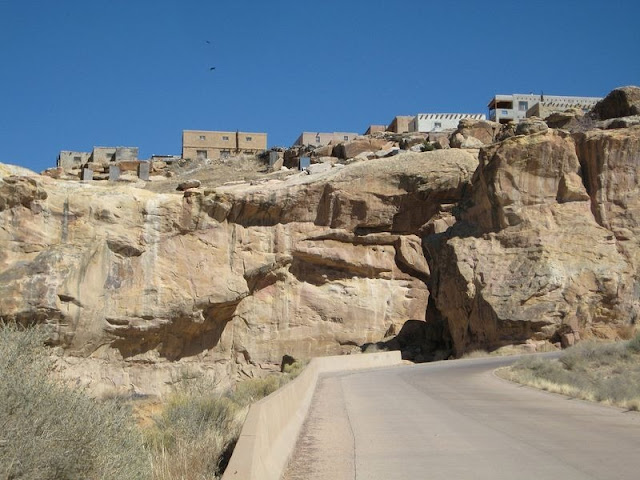 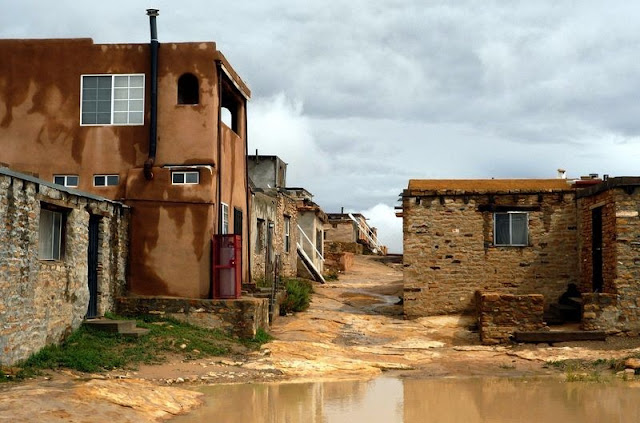 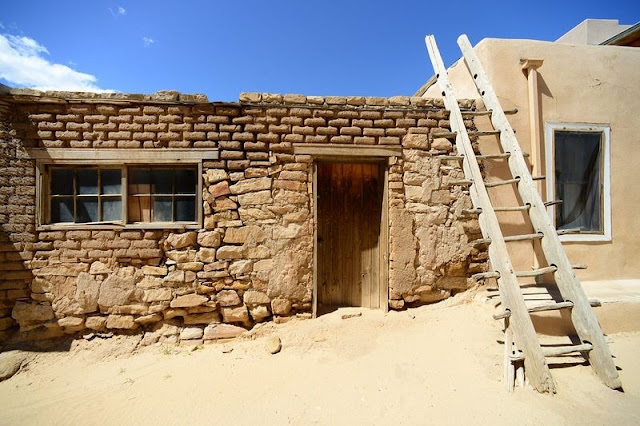 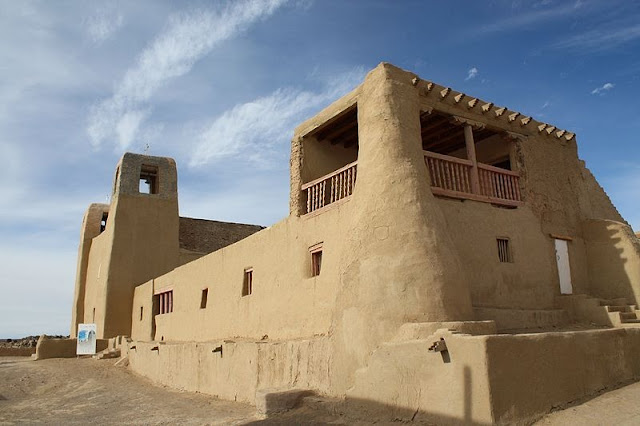 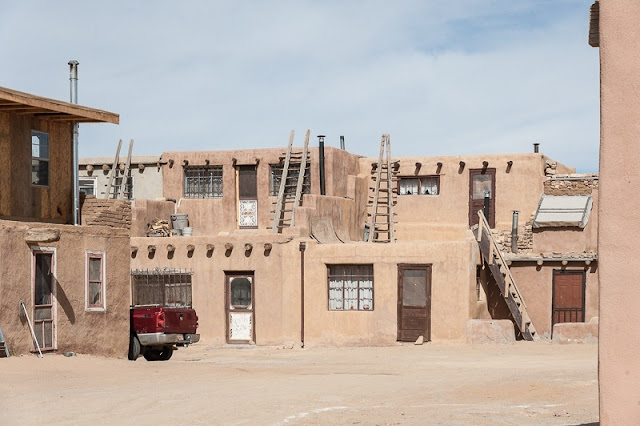 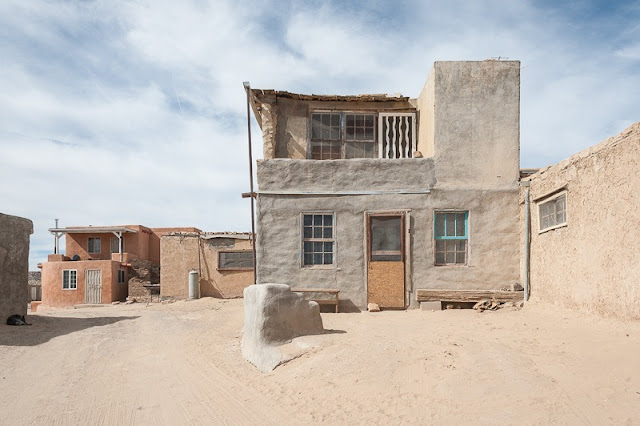 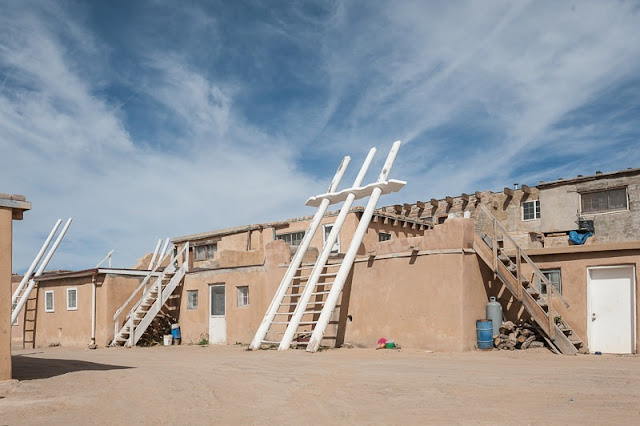 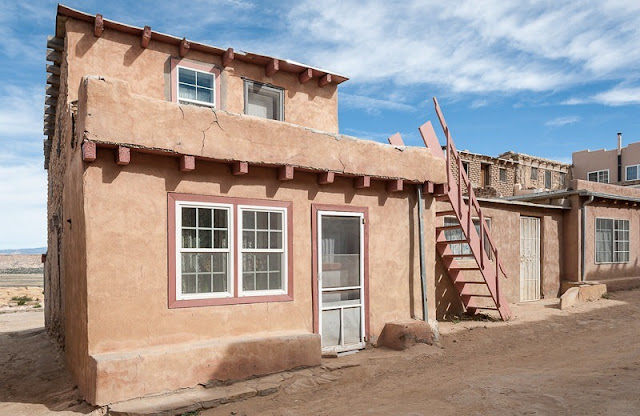 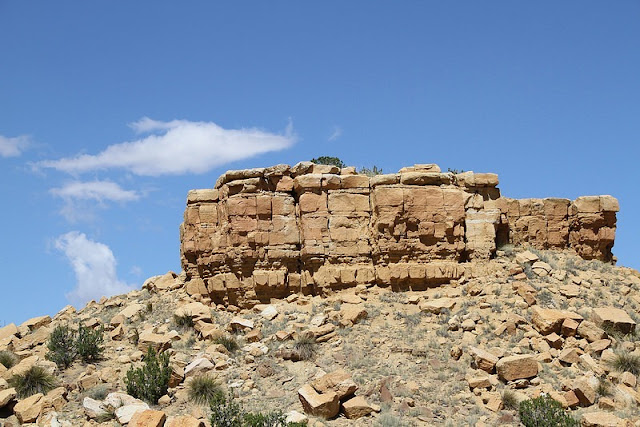