Actun Tunichil Muknal The Cave of The Crystal Maiden

The Maya believed that caves, especially those that extend for several kilometers underground, are entries to the underworld or Xibalba, the "place of fear", where the evil lords lived. The Maya people dreaded the underworld, and felt it necessary to appease the terrible gods that lived down there by performing sacrifices, the highest form of which is the sacrifice of humans. One such cave where the Maya performed ritual sacrifices is located in the heart of Belize near San Ignacio in the Tapir Mountain Nature Reserve.

The Actun Tunichil Muknal, conveniently abbreviated as "ATM", was first explored in the late 1980s. The entrance to the cave is shaped like an hour glass and is flooded with water. Remains of ceremonial offerings begin just inside the cave mouth, starting with snail shells and growing stranger and more abundant as one moves deeper into the cave. About a quarter-mile from the entrance is the main chamber where one can see the remains of fourteen human skeletons including the calcified remains of what is named the Crystal Maiden. 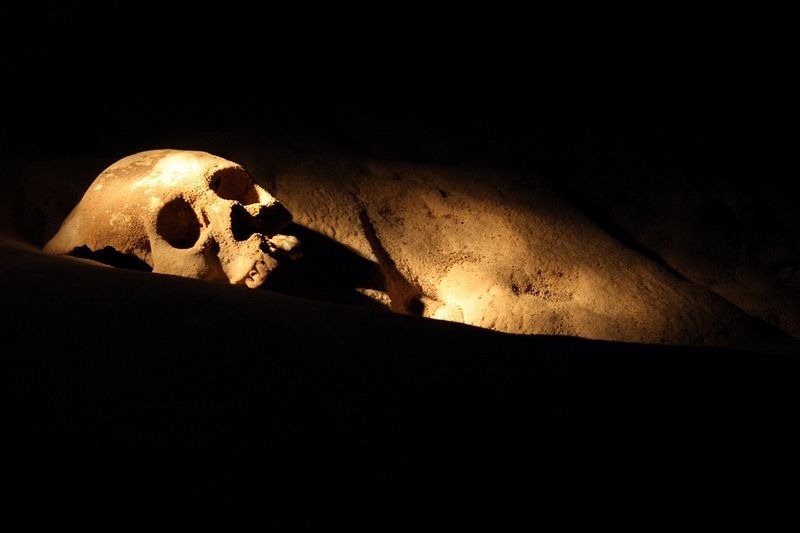 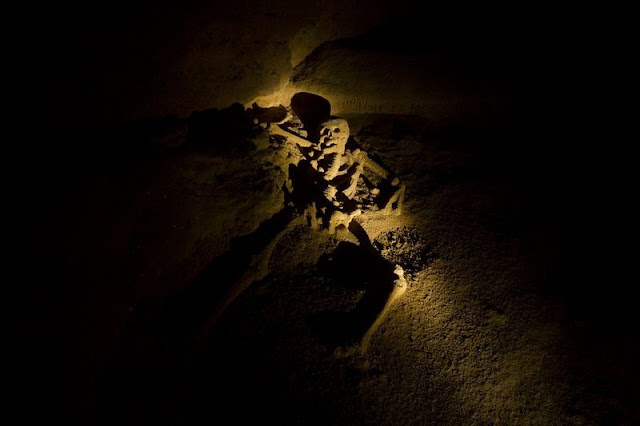 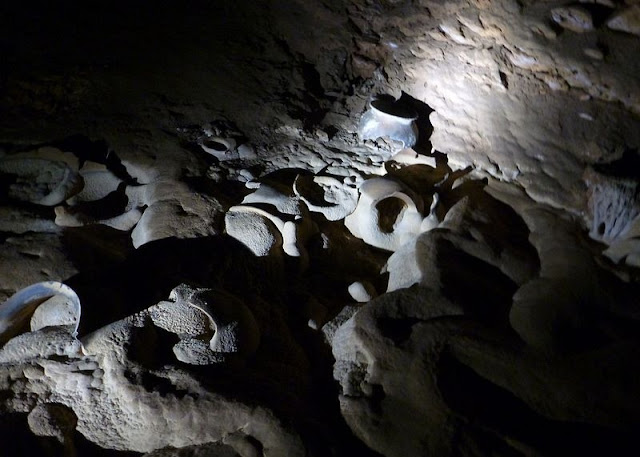 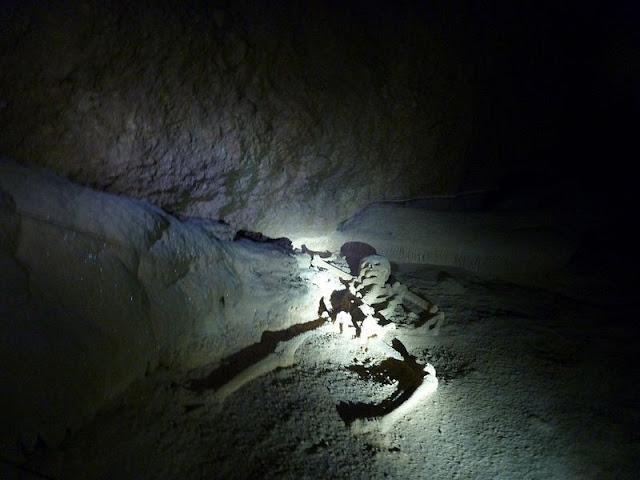 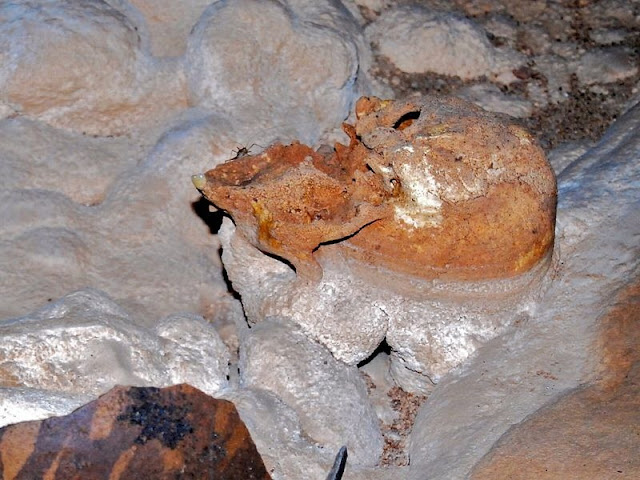 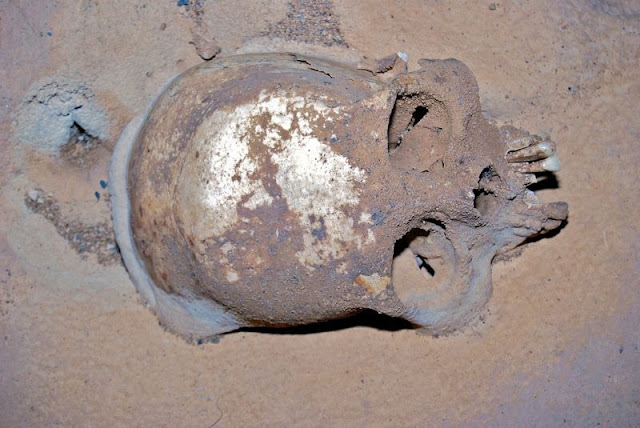 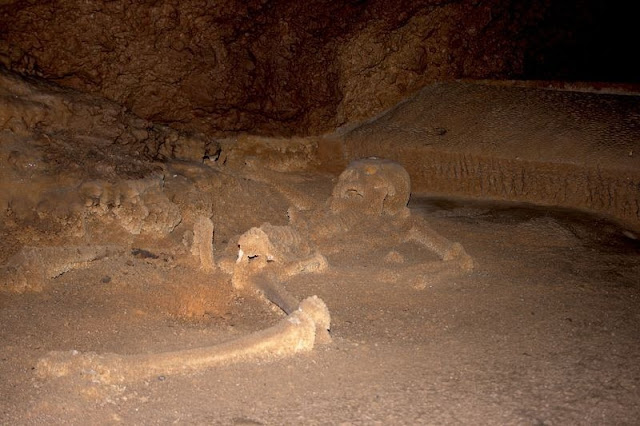 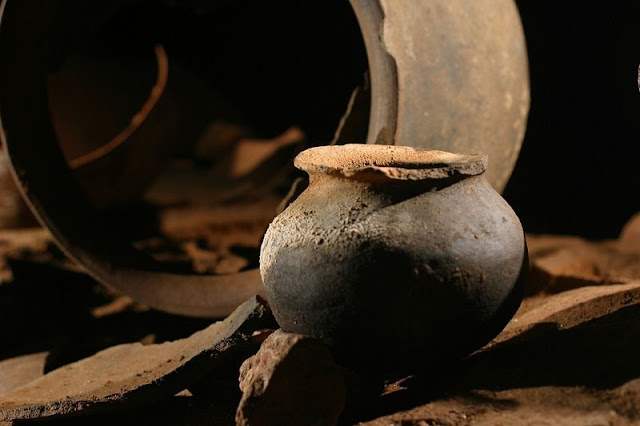 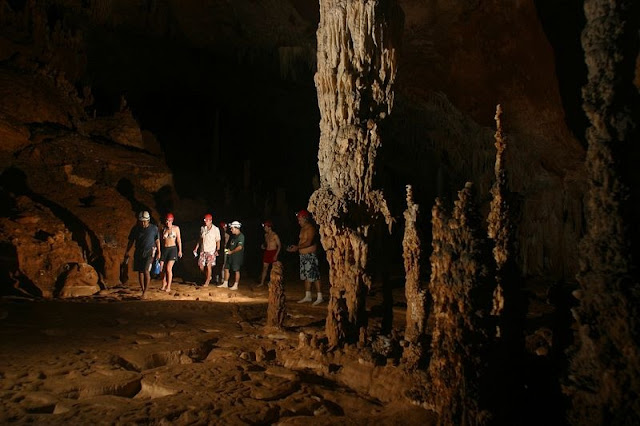 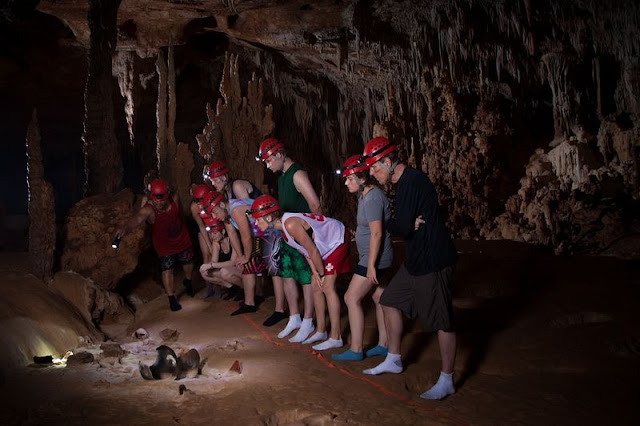 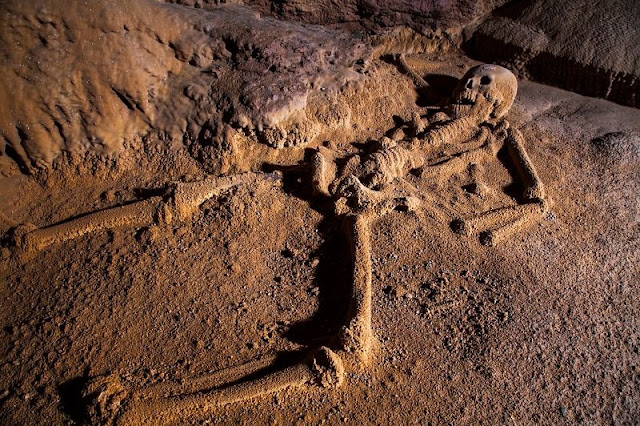 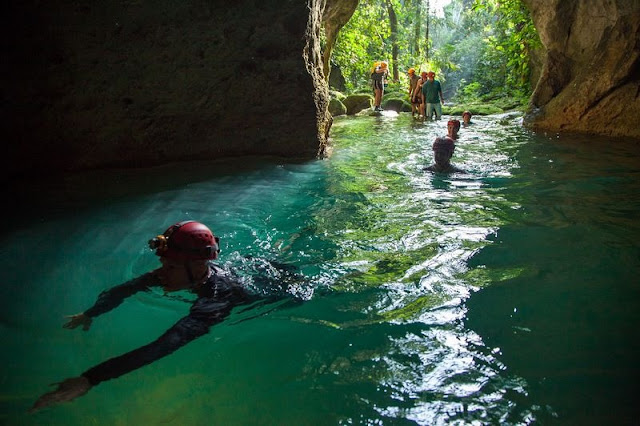 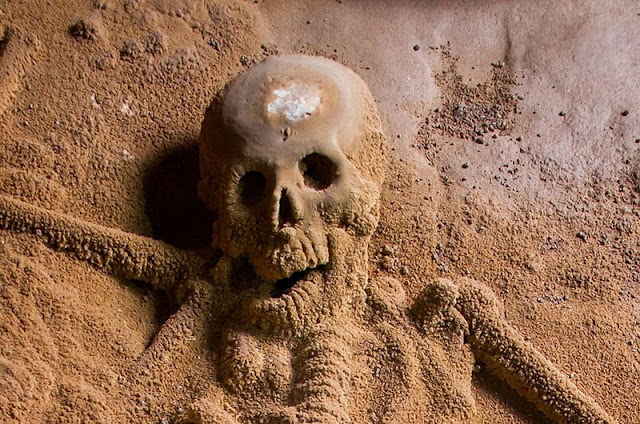 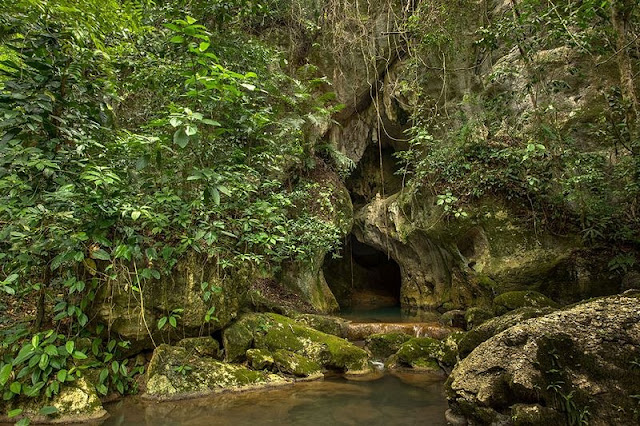 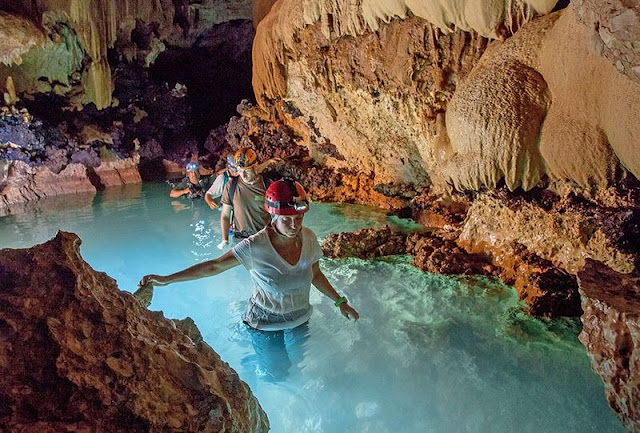 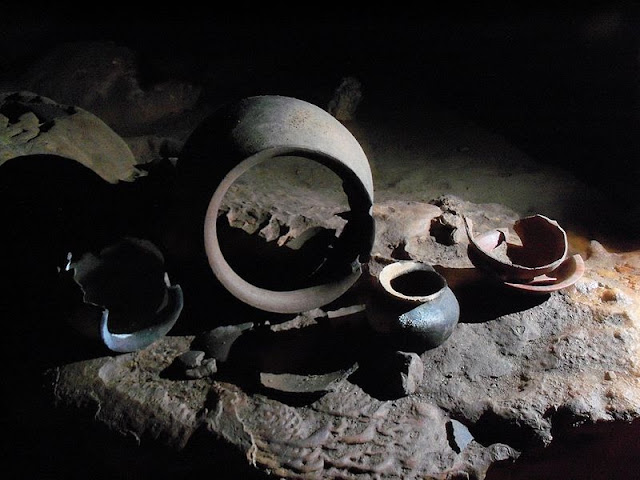 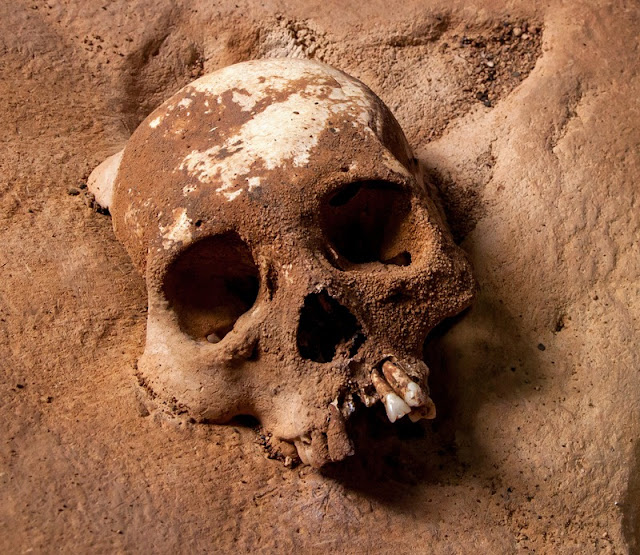