The Berlin-Ichthyosaur State Park in Nevada, United States, is two attractions in one. First, there are ichthyosaur fossils, and second, it preserves a turn-of-the-20th century mining town called Berlin.

The ichthyosaurs were prehistoric marine reptiles that bear striking similarity in body shape to the dolphin and to fast predatory fish like tuna, although they are related to neither. They ranged between two to over fifty feet in length, and were some of the most highly specialized reptile ever to have lived on earth. The ichthyosaur breathed air, gave birth to their young alive, and had amazingly large eyes in relation to the rest of the body. They were particularly abundant in the later Triassic and early Jurassic Period, and were the top aquatic predators of that time. Ichthyosaurs became extinct in the Late Cretaceous period for unknown reasons. 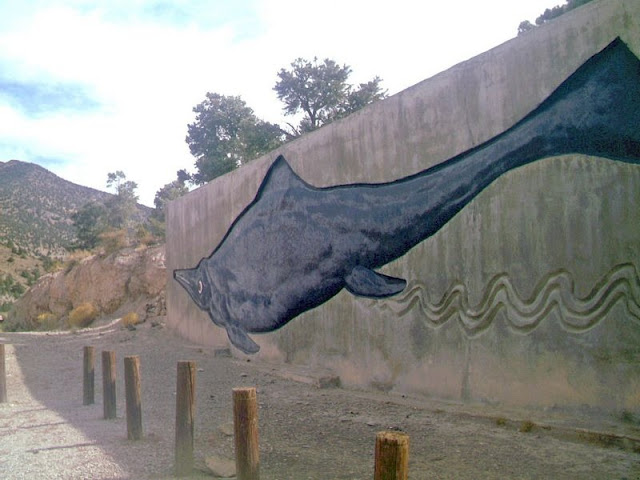 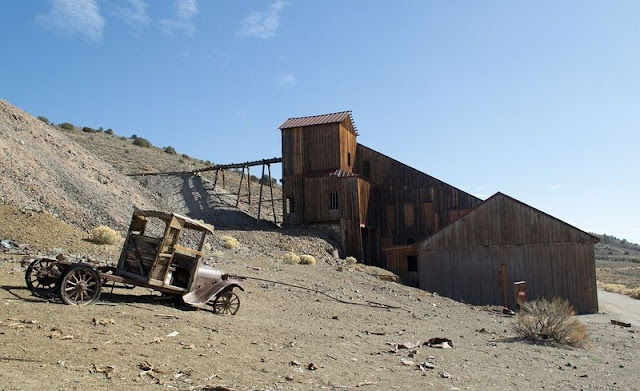 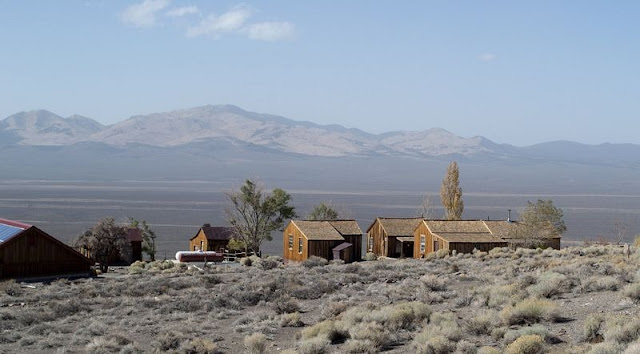 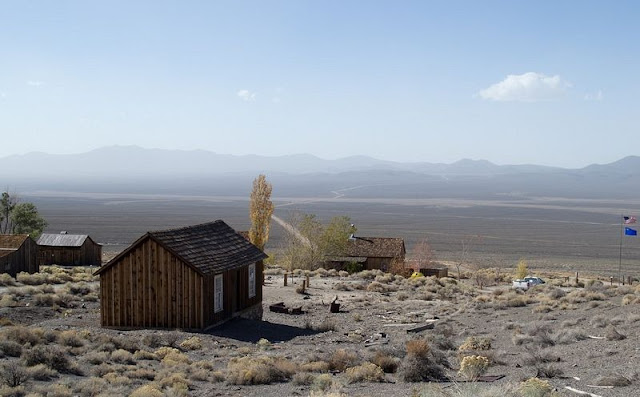 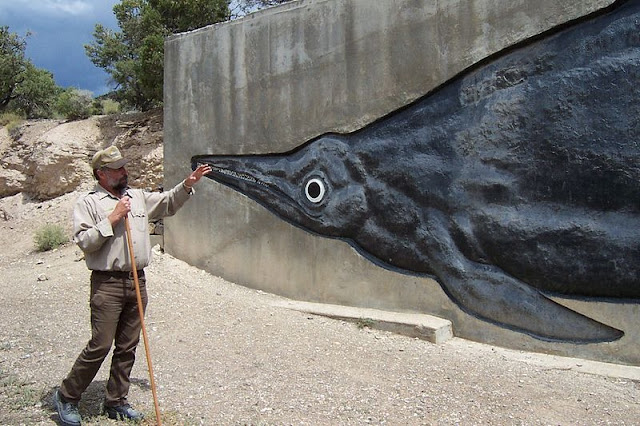