Can You Draw a Bicycle From Memory? 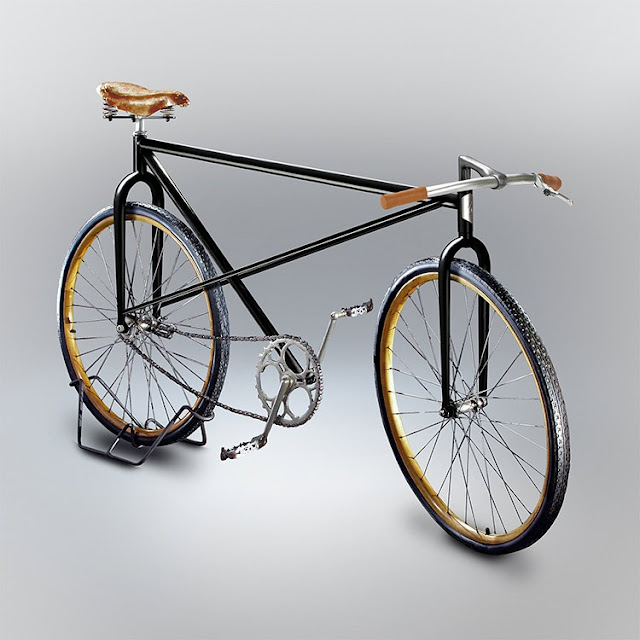 In 2009, Italian/American designer Gianluca Gimini walked up to random strangers and friends and asked them to draw a bicycle from heart. Sounds easy, right? After all, everybody has ridden bicycles, most from a very young age. It is impossible to not remember how a bicycle looks like. Well then, go grab a pencil and try it.

“Soon I found out that when confronted with this odd request most people have a very hard time remembering exactly how a bike is made,” says Gianluca Gimini.

Of the 376 people who responded to his interview, only 25 percent managed to make an accurate sketch. Some did get close, but most ended up drawing something that was pretty far off from a regular men’s bicycle. Gimini then took the most impractical designs and digitally rendered them, for his project titled “Velocipedia”. 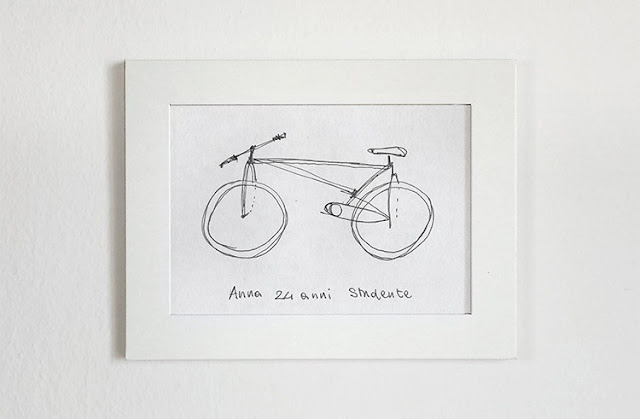 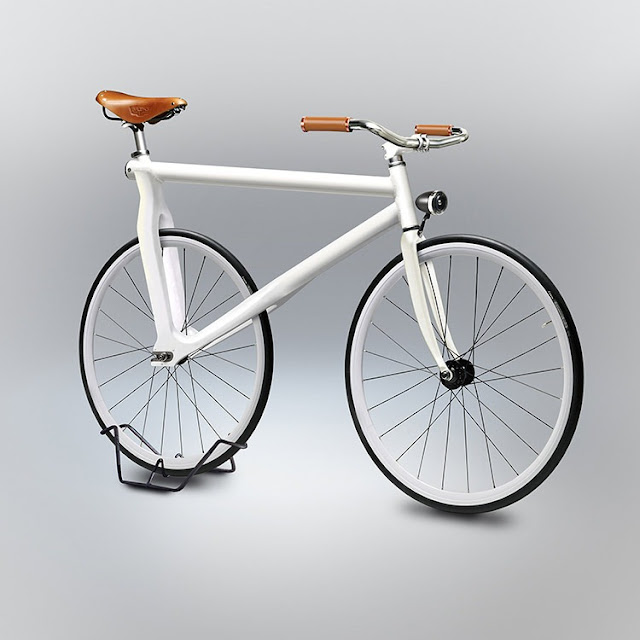 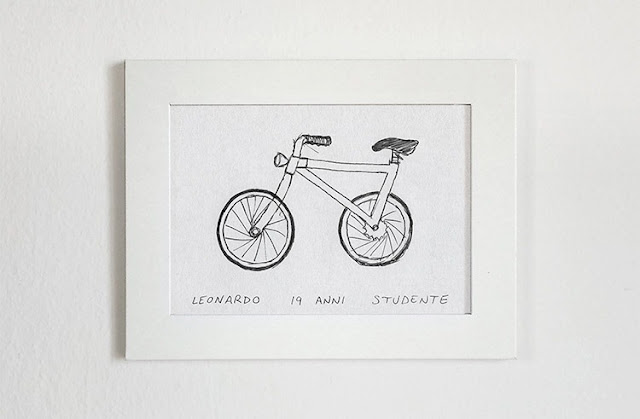 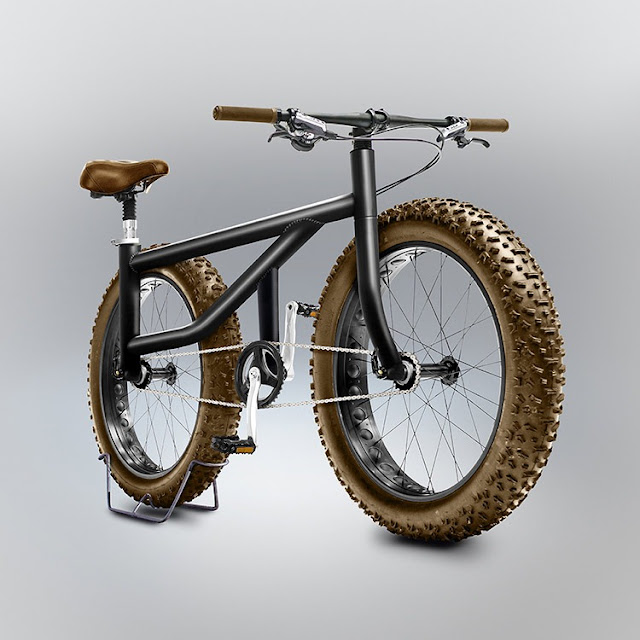 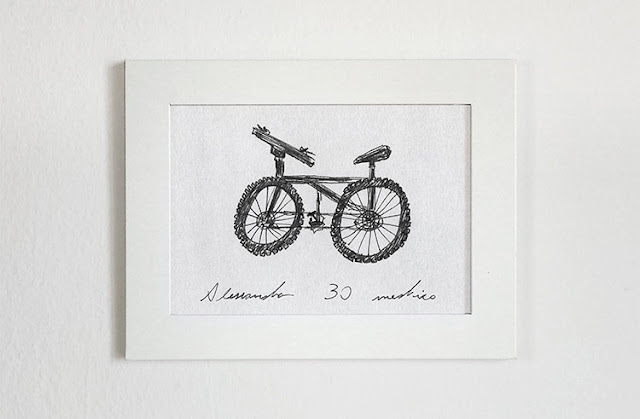 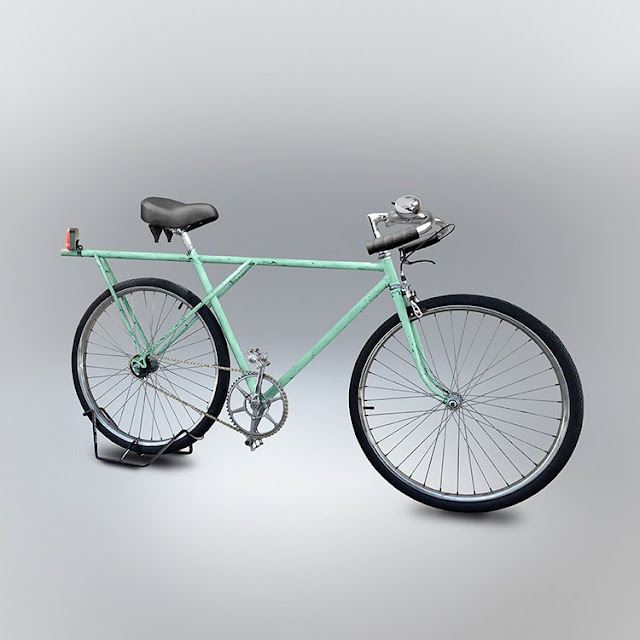 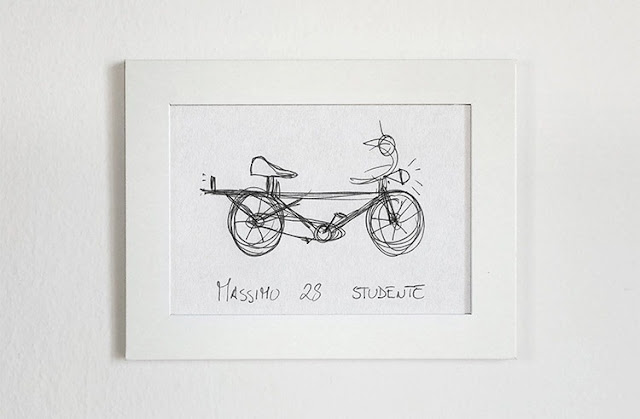 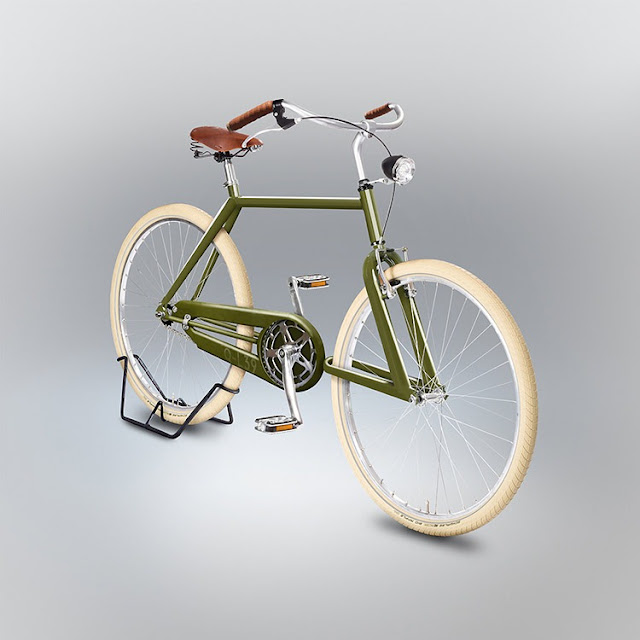 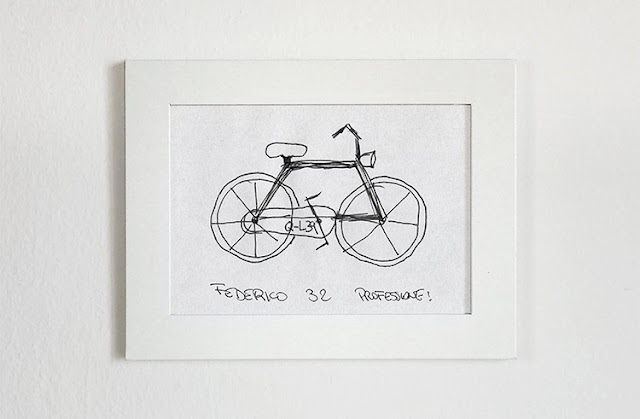 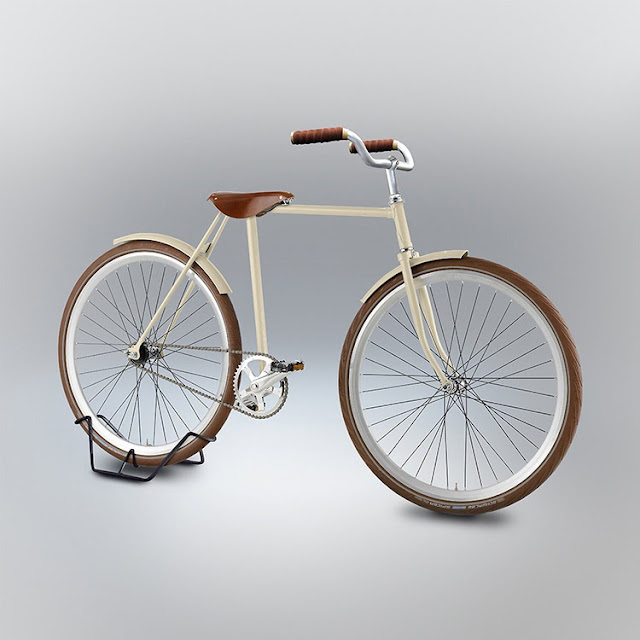 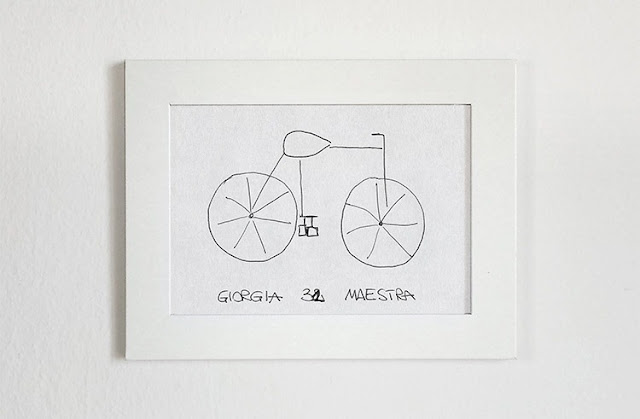 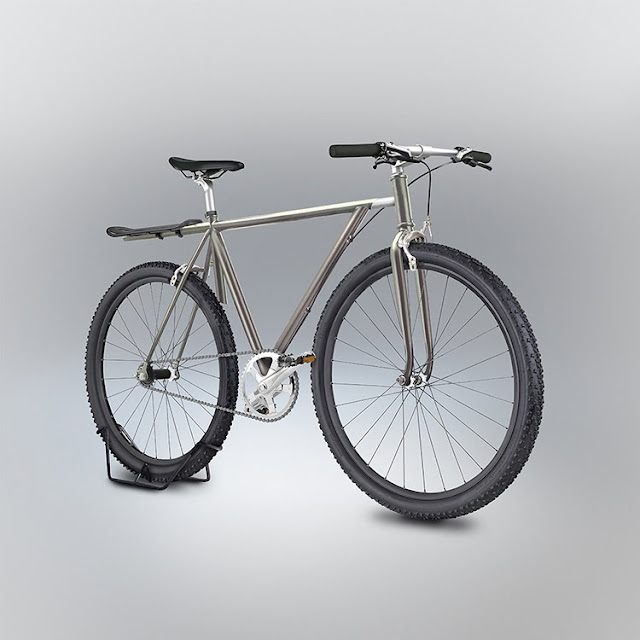 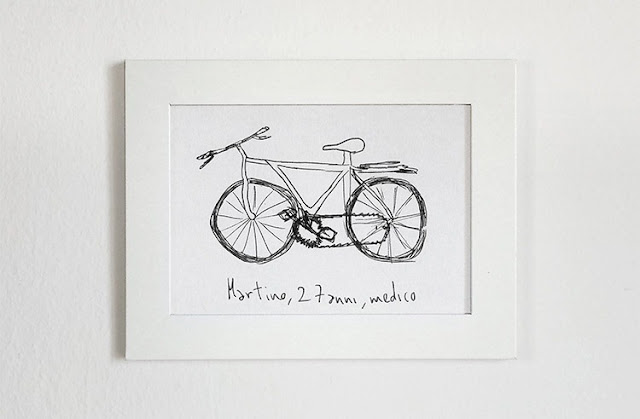 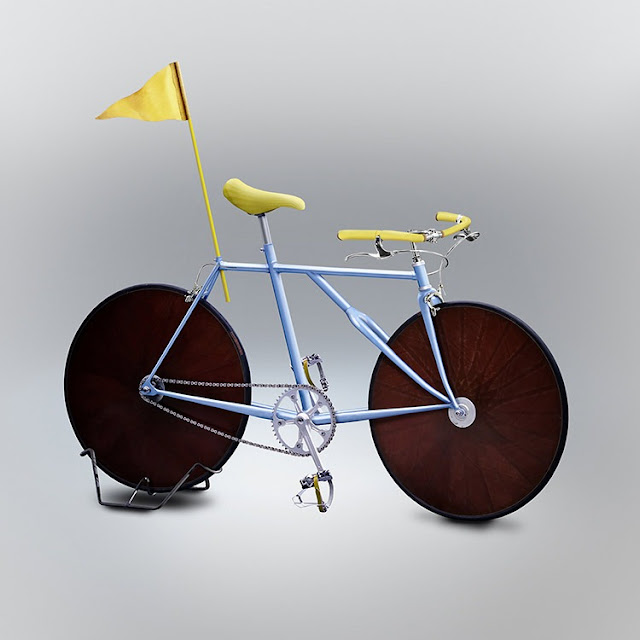 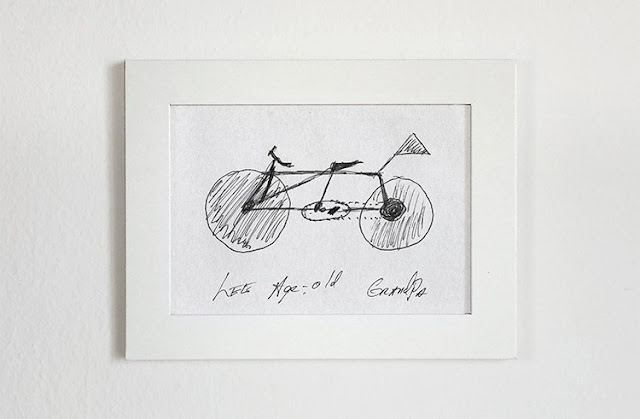 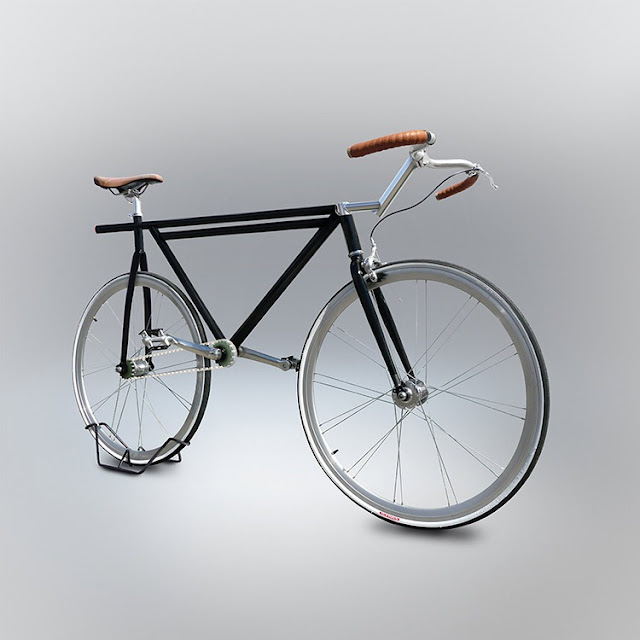 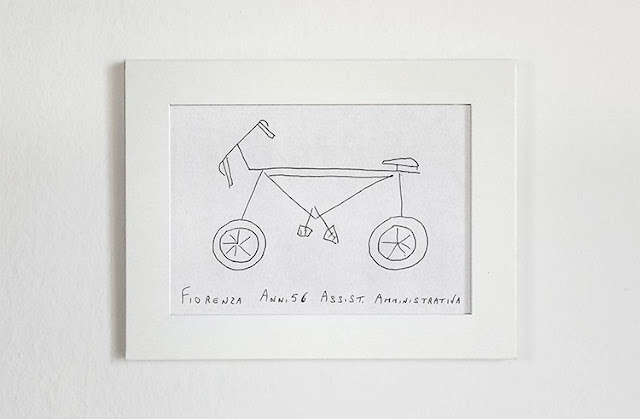 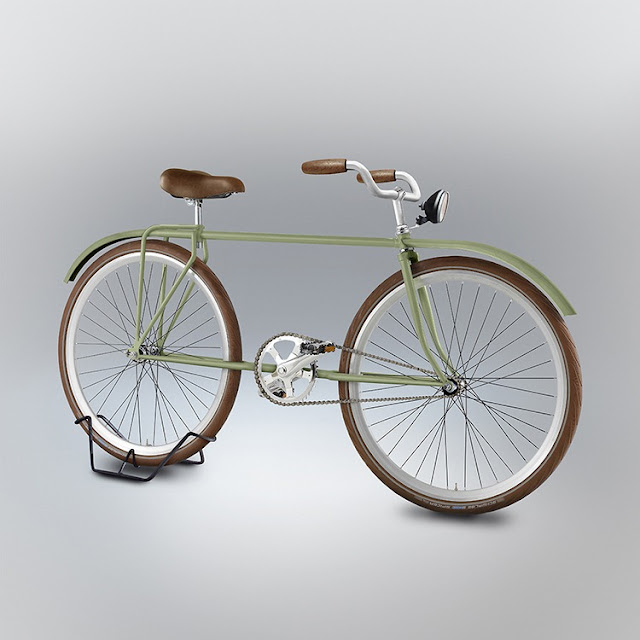 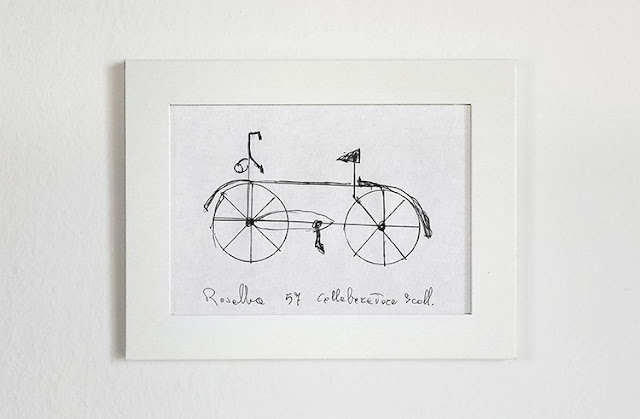 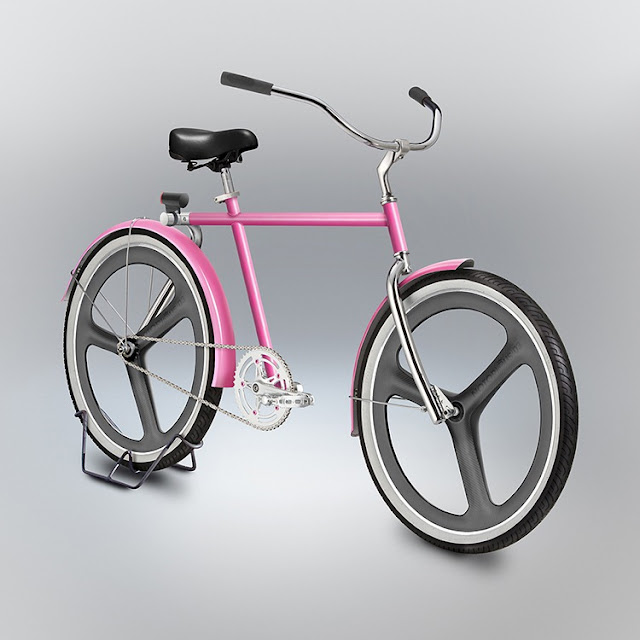 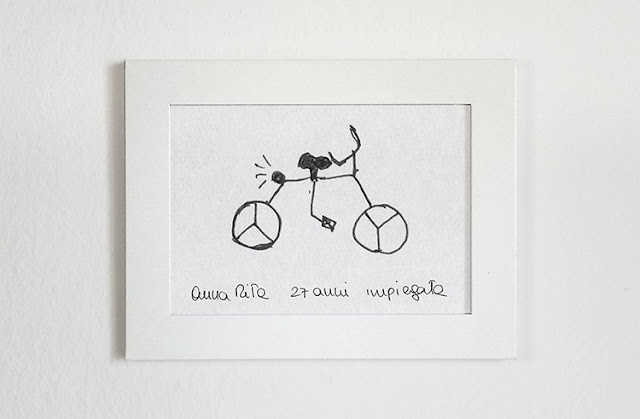