Site A / Plot M: The Buried Remains of The World’s First Nuclear Reactor

Located within the Palos Forest Preserve, approximately 20 miles southwest of downtown Chicago, in an area named the Red Gate Woods, are two spots designated Site A and Plot M. Site A is 19 acre in size and contains the buried remains of the world’s first nuclear reactor, while the 150 feet by 140 feet area known as Plot M is a radioactive waste dump.

The world's first nuclear reactor designated Chicago Pile-1 (CP-1) was built at the University of Chicago, under extreme secrecy as part of the Allied effort to build the atomic bomb during the Second World War. The reactor was assembled in November 1942, under the watchful eyes of such prominent physicists such as Enrico Fermi and Leo Szilard, the discoverer of the chain reaction. On a cold December morning in 1942, less than a month later, the first man-made self-sustaining nuclear chain reaction was initiated. There was no big bang, but this humble beginning was the true dawn of the nuclear age. 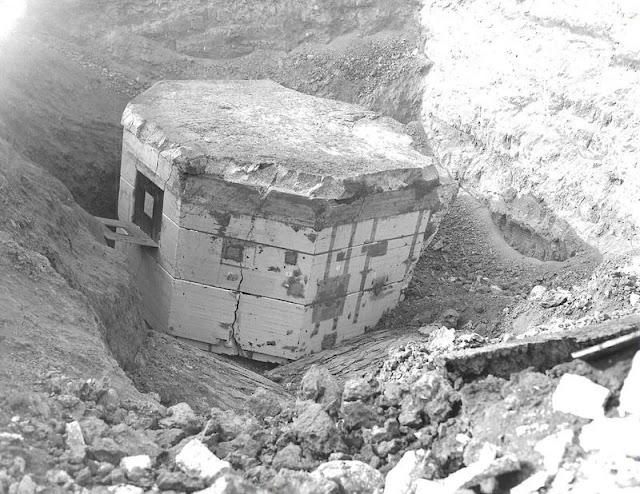 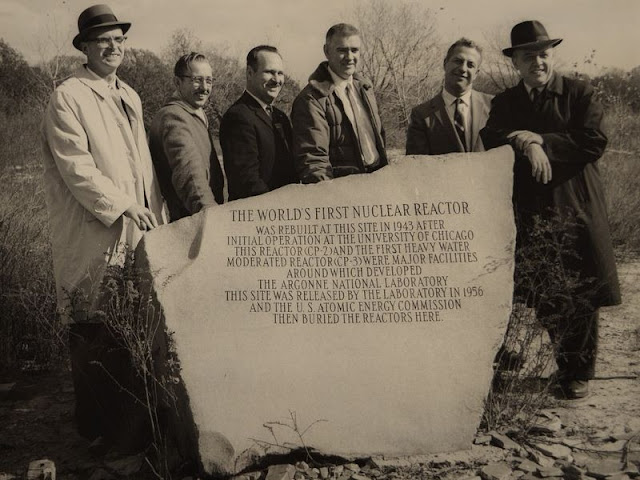 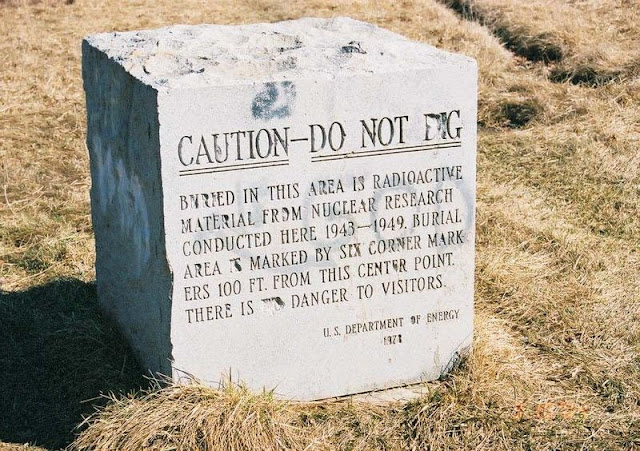 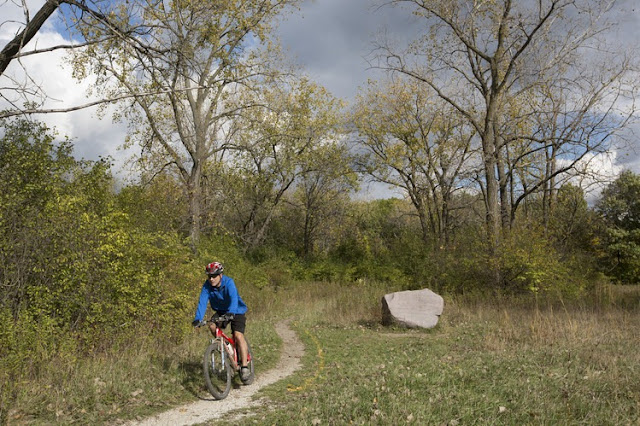 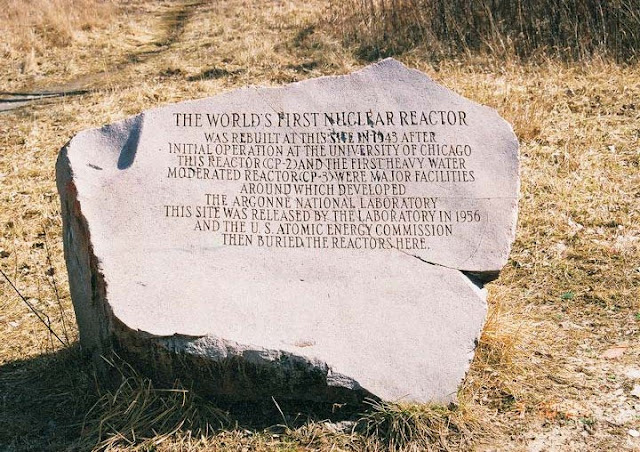 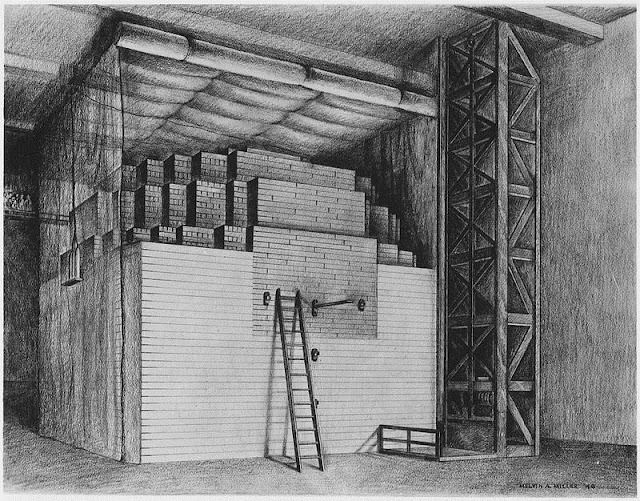