The Defence Line of Amsterdam

The immense firepower of modern artillery witnessed during the Franco-Prussian War of 1870-71 caused great concern among the Dutch, because their centuries-old fortification of walls and earthwork were crumbling and offered poor defense. They were afraid that if the Germans were to attack, Amsterdam could fall under their superior army. So immediately after the war ended, the Netherland passed the Fortress Law in 1874, in which it was decided that a Defence Line of Amsterdam (or Stelling van Amsterdam) would be built.

Work commenced in 1883 and continued until 1920, at the end of which Amsterdam was surrounded by a 135-kilometer-long ring of fortification consisting of a series of 46 armed forts, barracks and batteries connected by a network of lowlands that could be flooded with water to prevent the enemy from advancing. A water defence line was chosen because water was abundant in the Netherland and the Dutch were genius at hydraulic engineering. Water defence line offered another advantage in that a large area can be defended with relatively little manpower. 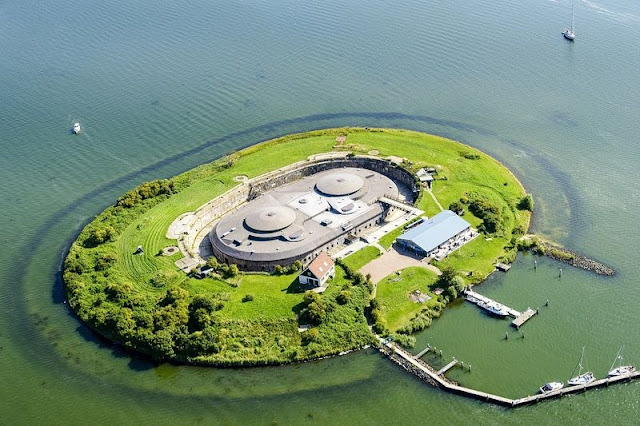 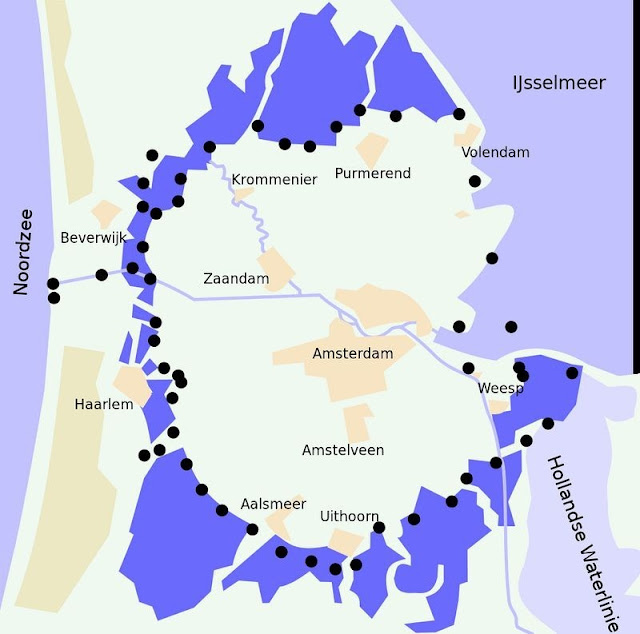 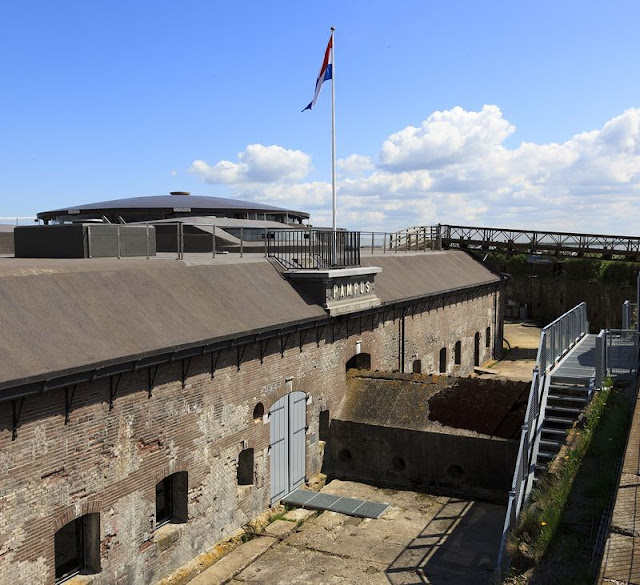 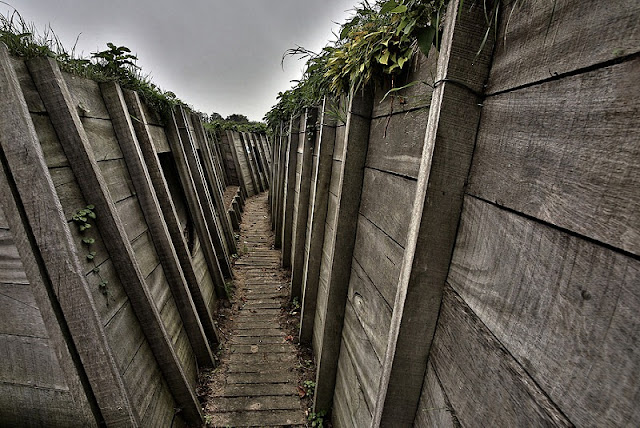 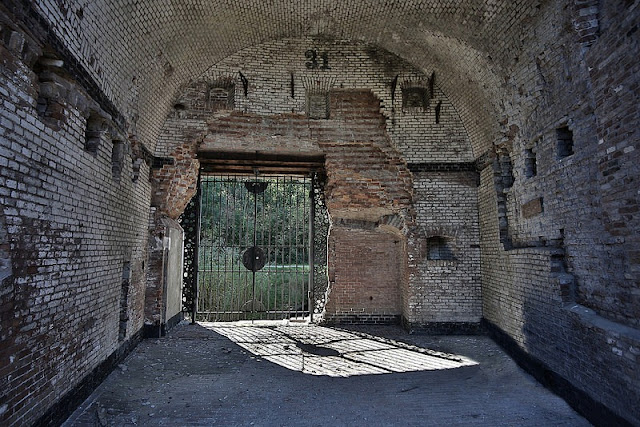 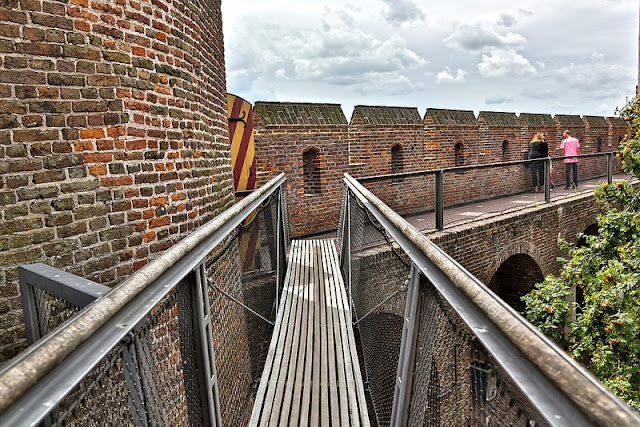 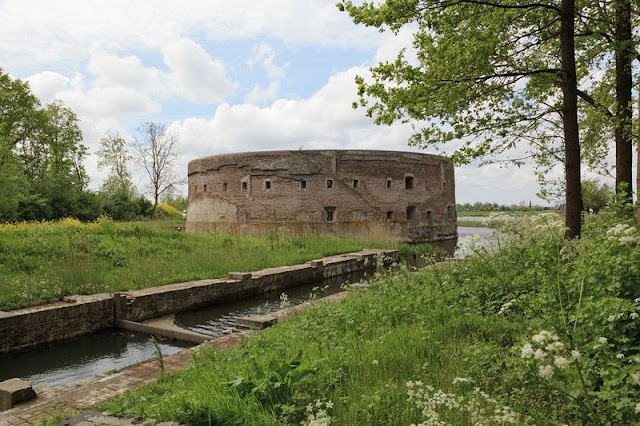 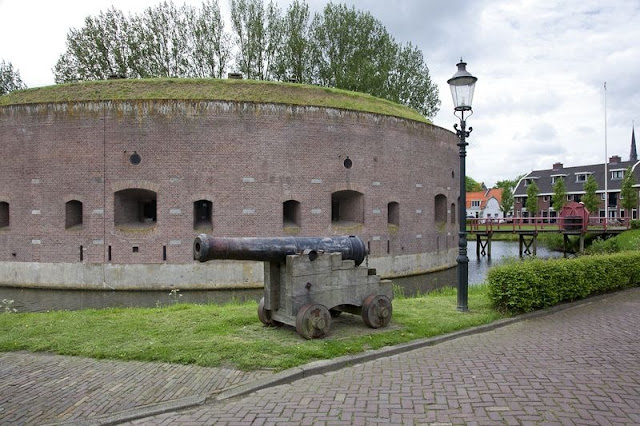 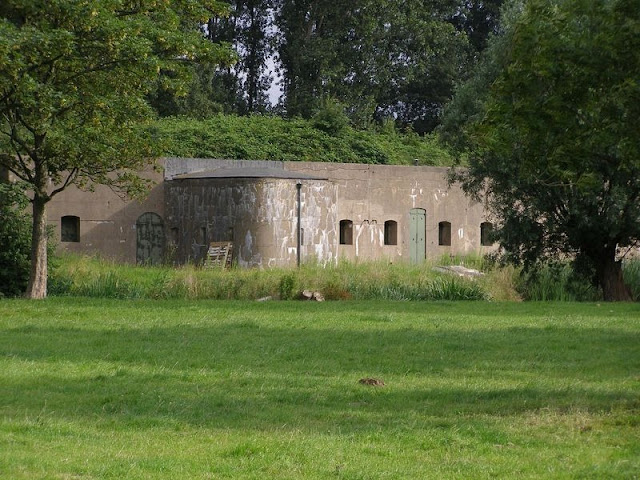