The Forgotten Era of Moonlight Towers

Back in the early 19th century, the invention of the dynamo brought promises of an exciting new world ahead, but the most urgent need of the day, or rather the night, was lighting. Edison's revolutionary incandescent light bulbs had not been invented yet, but Sir Humphry Davy, who can be considered the true founder of electric lighting, had demonstrated at the very beginning of the century a method to produce light by bringing two metal electrodes very close together to produce a sustained spark. Known as arc lamps, these became the first practical electric lights.

A carbon arc lamp consist of two carbon rod electrodes in free air, and connected to a source of electric current. The electric arc is struck by touching the rods together and then slowly drawing them apart to create an arc across the gap. The heat vaporizes the tips of the carbon rods and the highly luminous carbon vapor produces an intense bright light. 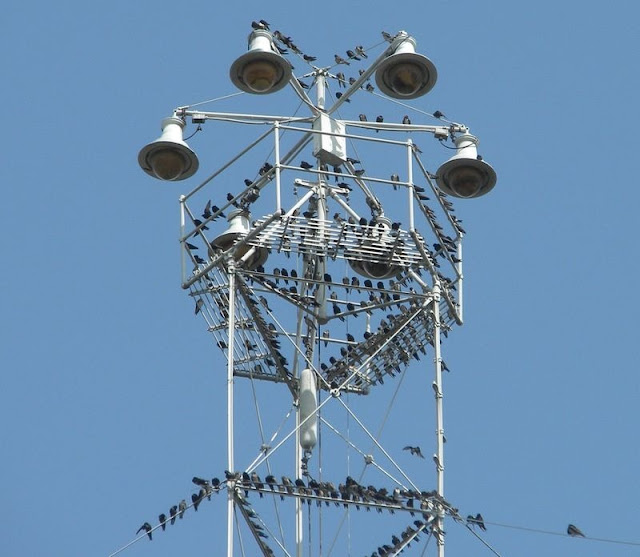 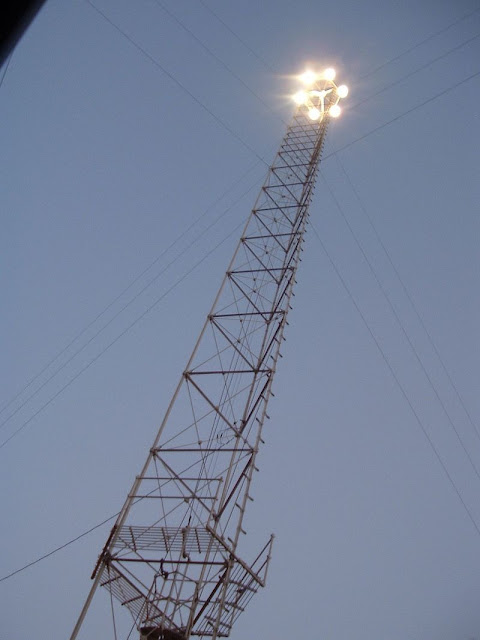 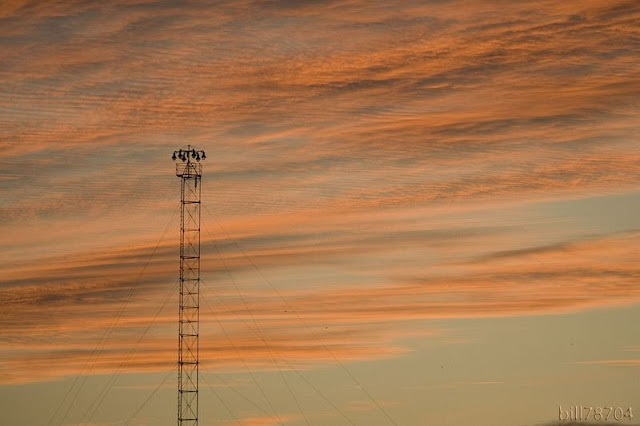 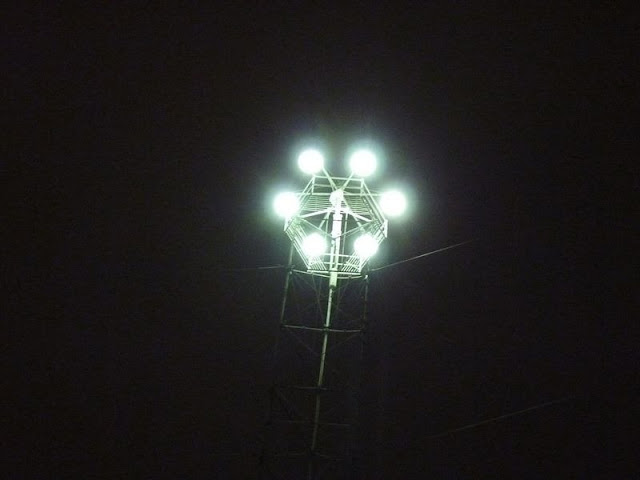 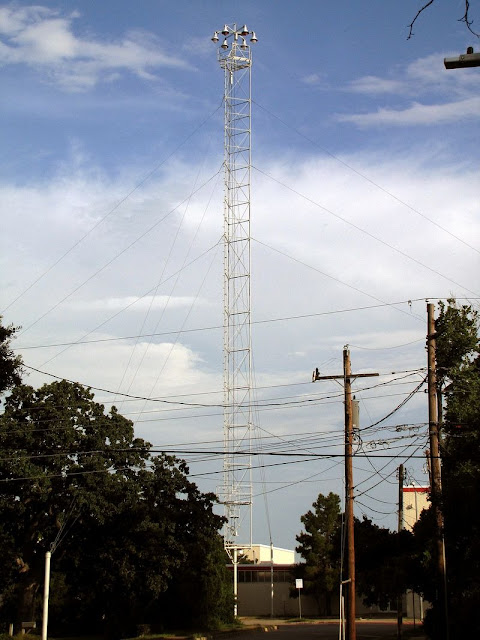 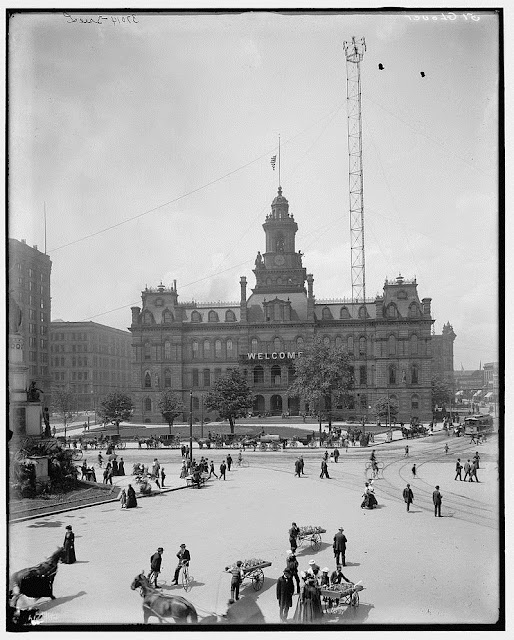 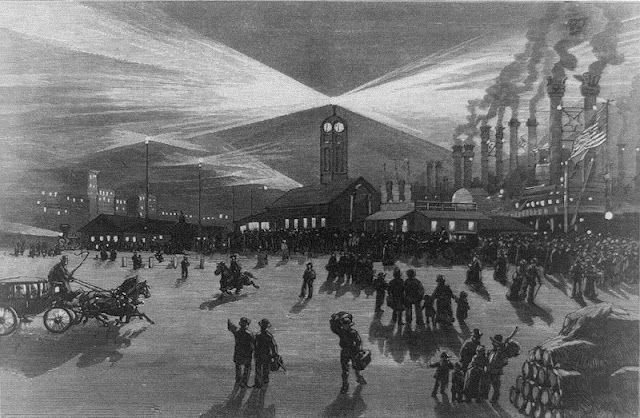 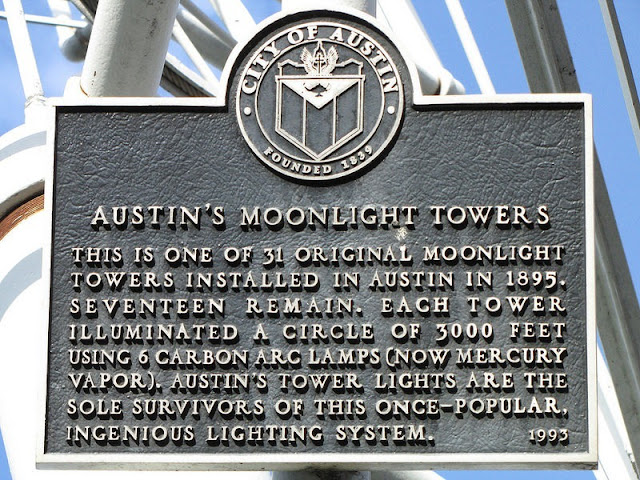