The Parthenon of Nashville

In the late 19th century, the city of Nashville, in Tennessee, the United States, was known to be one of the most refined and educated cities of the south. It was the first Southern City to establish a public school system, and was home to at least half a dozen universities and colleges, that earned the city the moniker of "Athens of the South". So when it was announced that Nashville will hold the Tennessee Centennial Exposition in 1897 to celebrate the 100th anniversary of the state’s admission into the Union, the city decided that it should be appropriately represented.

Nineteen states participated in the Expo including sixteen foreign nations. A very impressive array of buildings was constructed to house the exhibits, but the most favorite building at the Expo was Nashville’s full-scale replica of the Parthenon, the ancient Greek temple dedicated to the goddess Athena. 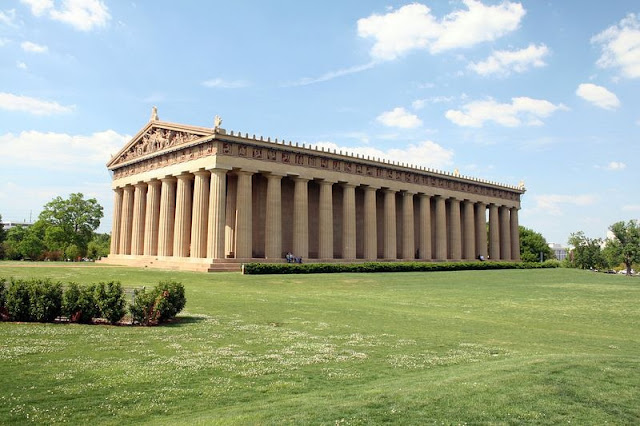 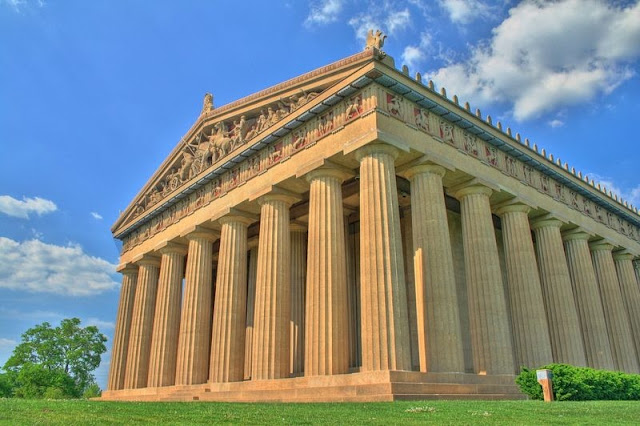 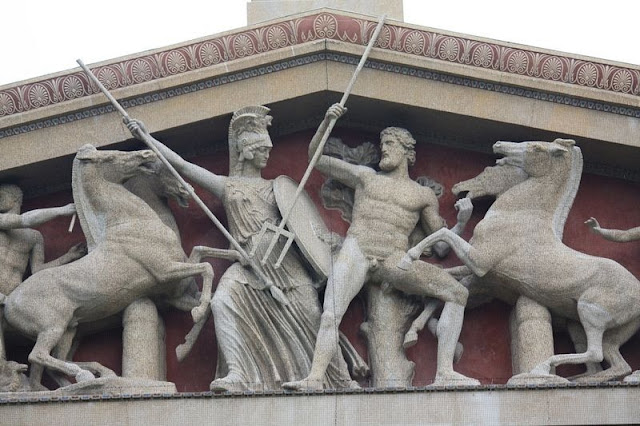 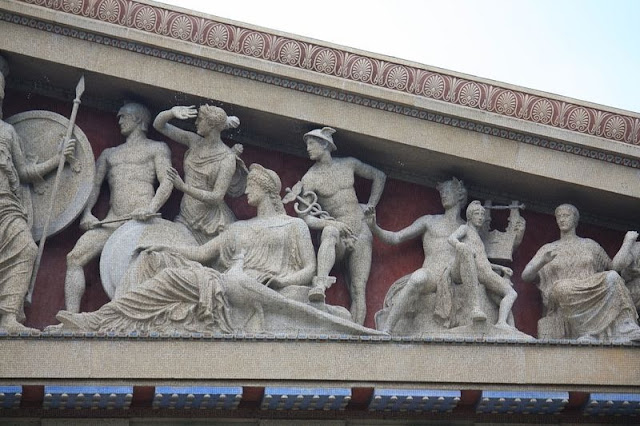 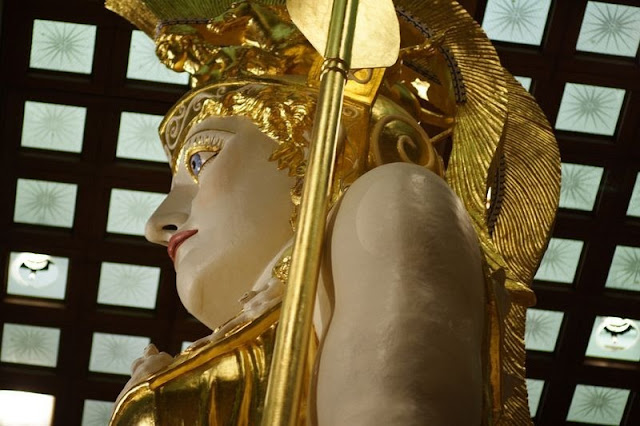 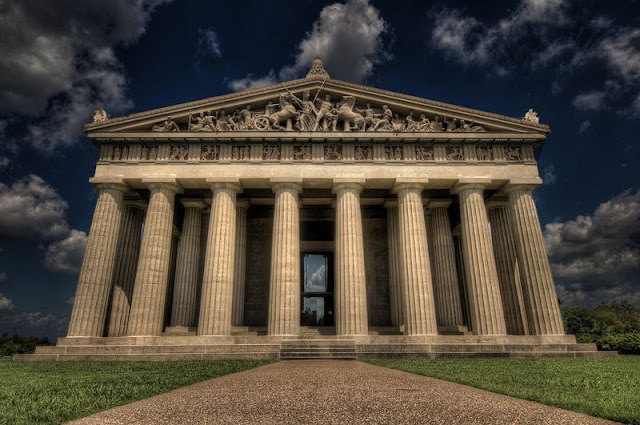 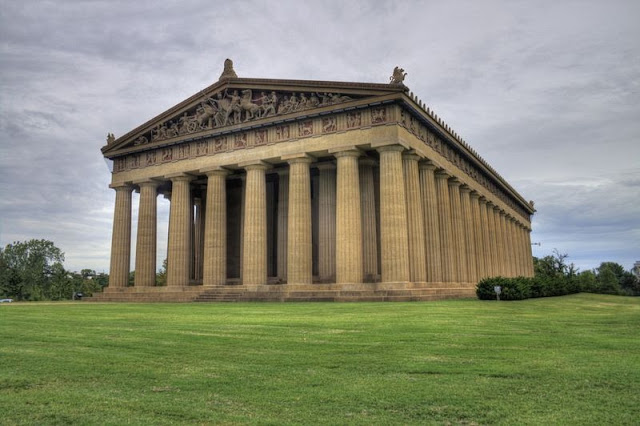 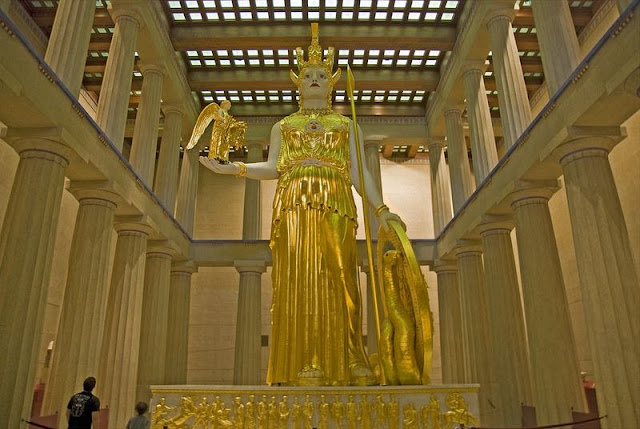 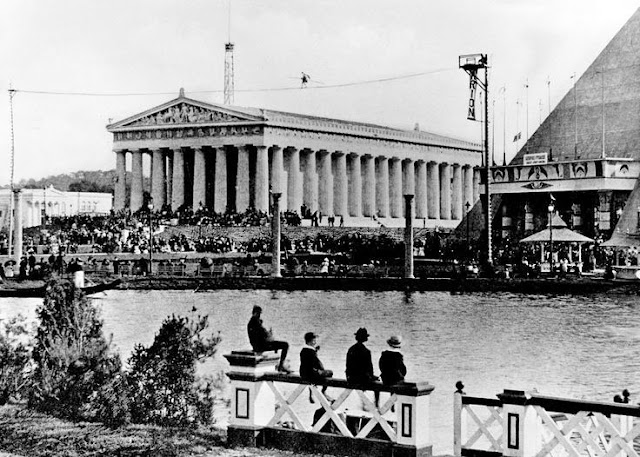