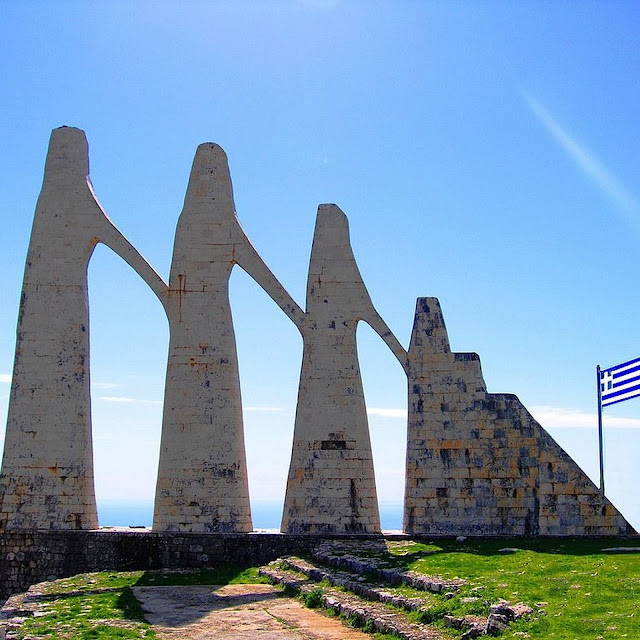 Above the village of Kamarina, near Preveza, Greece, is the historic cliffs of Mount Zalongo. It was here in 1803, during the Souliote War, some fifty to sixty Souliot women, along with their children committed mass suicide in order to avoid being captured and enslaved by the soldiers of the Ottoman ruler Ali Pasha. According to the legend, the women defiantly danced and sang as one by one they threw their children off the cliff and then followed immediately after. The incident became known as the Dance of Zalongo.

The Souliotes were originally refugees from the Greek village of Paramythia who escaped the Ottomans and settled in the remote mountainous areas of Epirus, where they enjoyed an autonomous status. Attracted by the privileges of autonomy, immigrants from elsewhere assimilated with the Souliotes and they grew in strength and number until they were powerful enough to successfully resist Ottoman rule. The Souliotes didn’t pay taxes to the empire, instead, they demanded tribute from the Turks of the area. At the height of its power, in the second half of the 18th century, they dominated over 60 villages in the region. 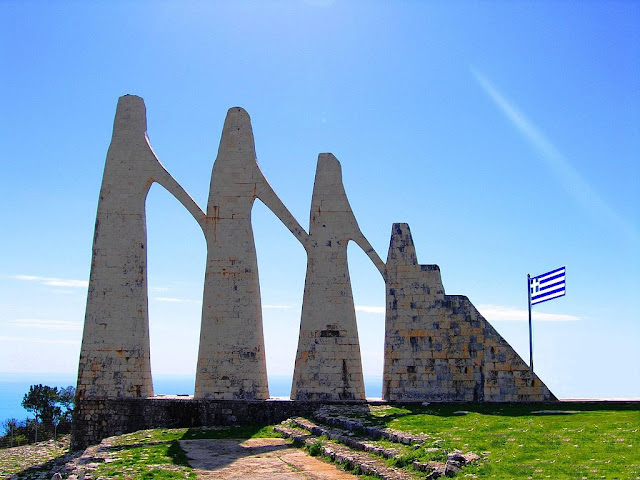 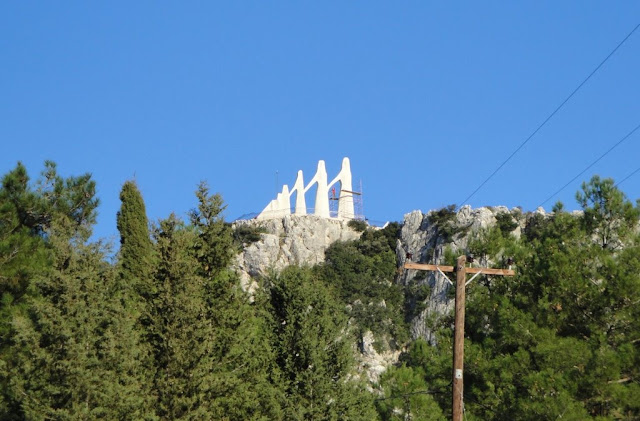 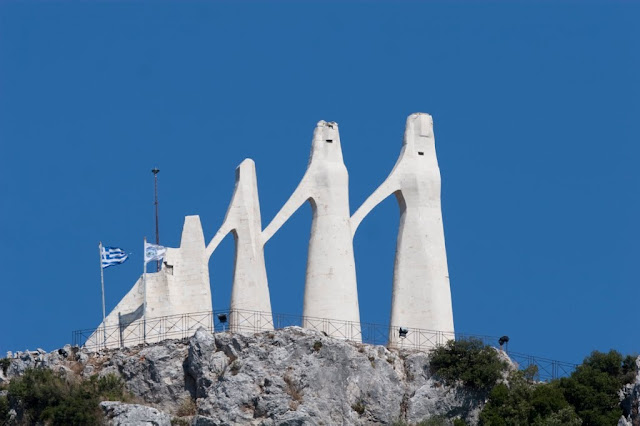 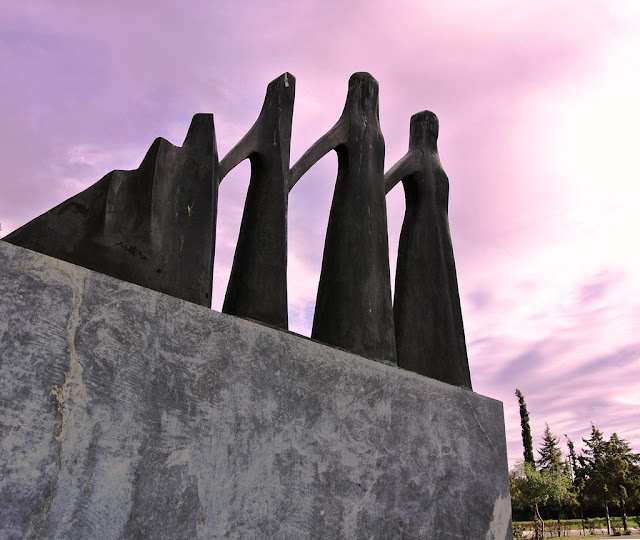 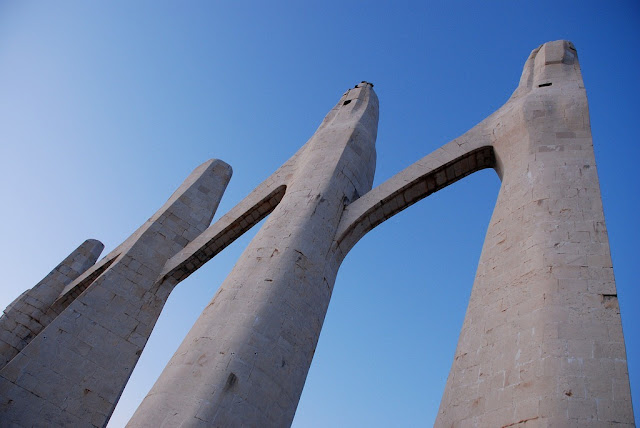