A creationist group called “Answers in Genesis” who describe themselves as “a fundamentalist Christian apologetics organization” has opened a new theme park in Williamstown, Kentucky, with a massive “replica” of the Biblical vessel, Noah’s Ark, built to exact dimension as specified in the Book of Genesis. The Ark is 510 feet long, 85 feet wide and 81 feet tall, or about one-and-half football field in length and seven stories in height. Inside are three decks filled with lifelike models of animals including dinosaurs and a pair of unicorns.

Since its announcement in 2010, the $100 million ark project has been wrapped in controversy. When the government announced tax incentives of worth $18 million, it outraged science advocates who said the attraction is detrimental to science education, and should not have been supported by the government. 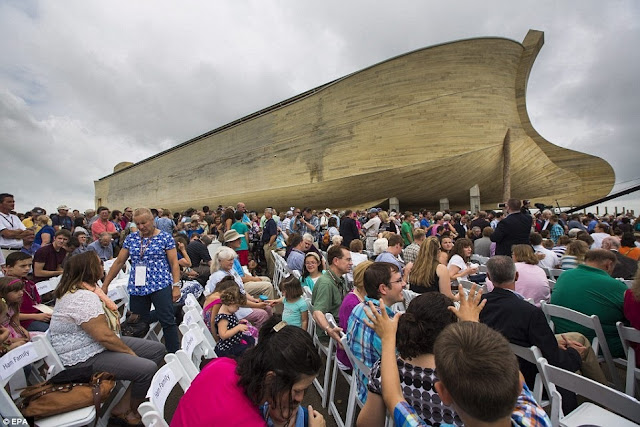 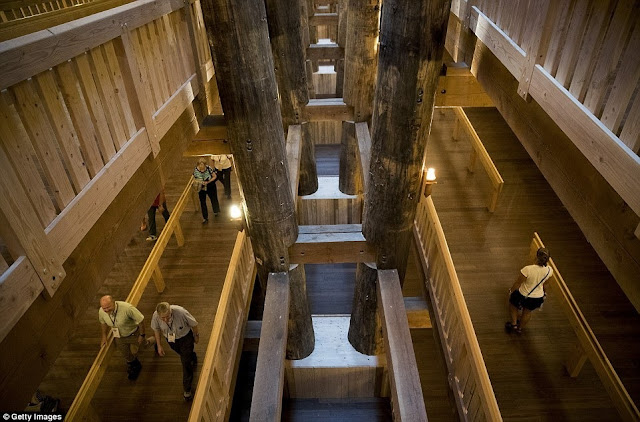 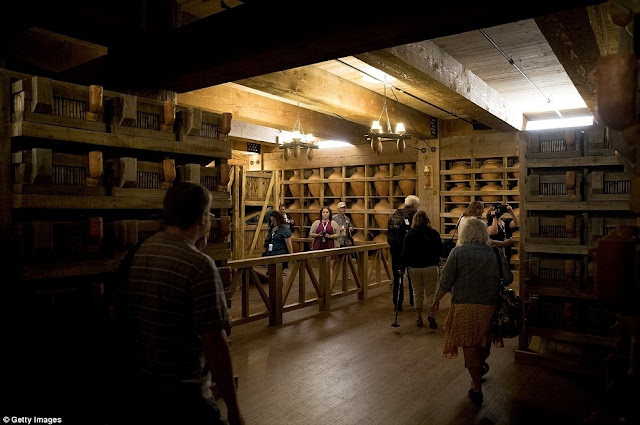 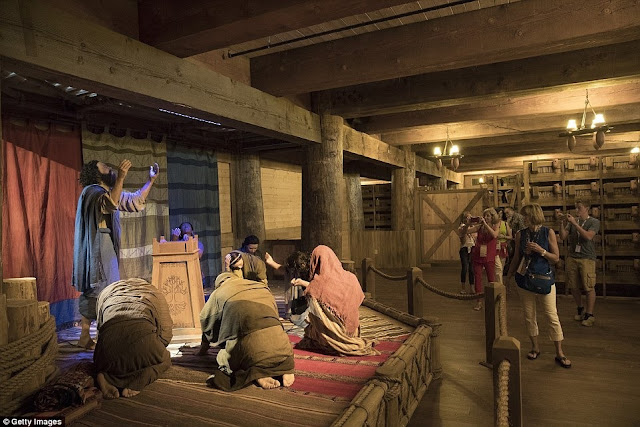 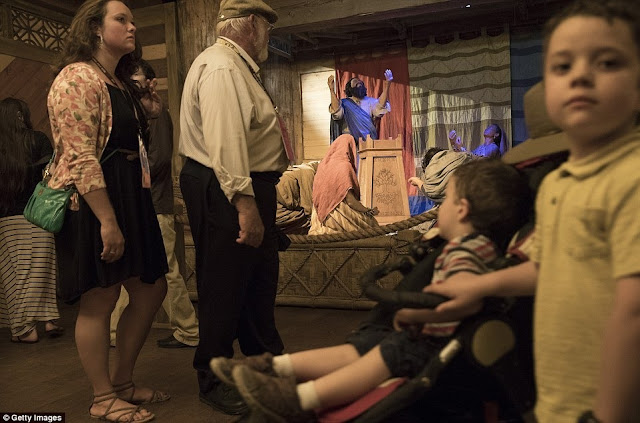 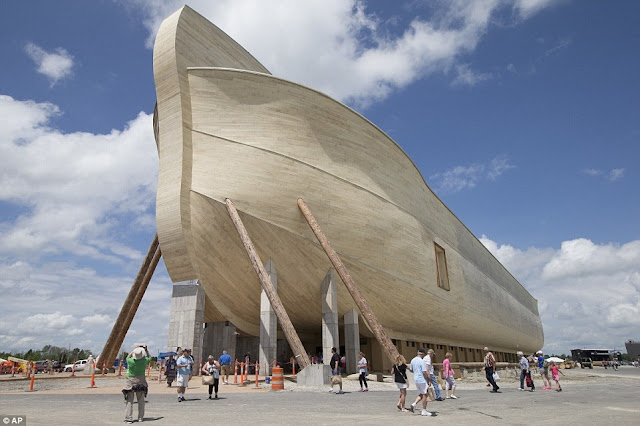 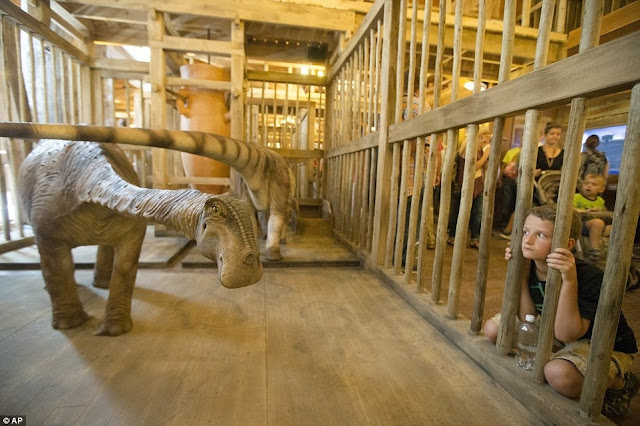 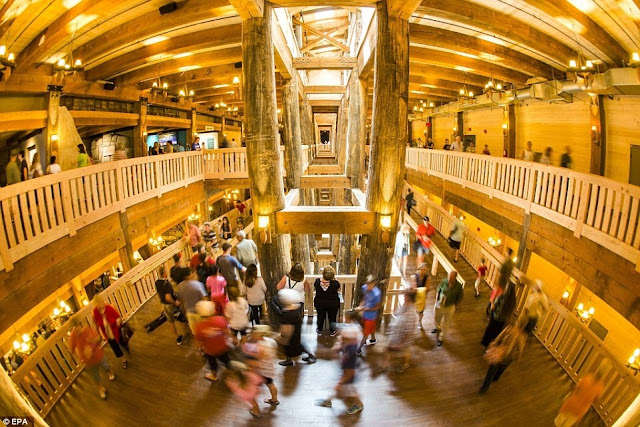 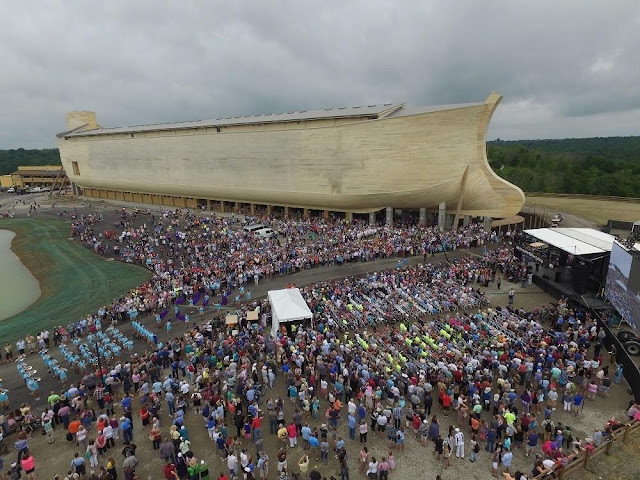