Ai Pioppi: An Amusement Park Built by One Man

In the Italian town of Nervesa della Battaglia, about 45 kilometers north of Venice, is a restaurant named Ai Pioppi. Aside from the food and beer, its biggest attraction are the rides, swings, and giant merry-go-rounds that the restaurant’s owner Bruno has built almost single-handedly.

Ai Poppi’s story began nearly fifty years ago, when Bruno, on a whim, bought a few jugs of wine and several pounds of sausage and set up a tiny food stall under the shade of a tree to see if anyone would show up. In just two or three hours he had sold everything.

After establishing a proper eatery, Bruno went to the local blacksmith to have a few hooks joined to some chairs. But the blacksmith was too busy, and so Bruno decided that he would learn to weld himself. Once he had learned the art, Bruno started envisioning all sorts of things that he could add to his restaurant to entice people. One thing led to another, and forty years later he had a full fledged amusement park in the woods with whimsical rides, swings, slides and even a human powered rollercoaster that shoots down a sloped track. 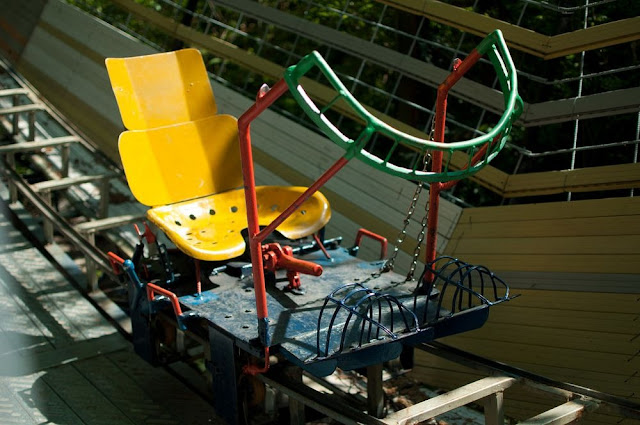 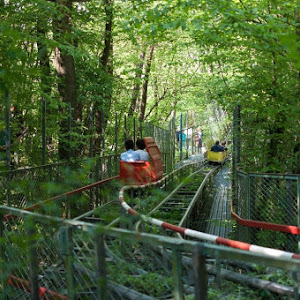 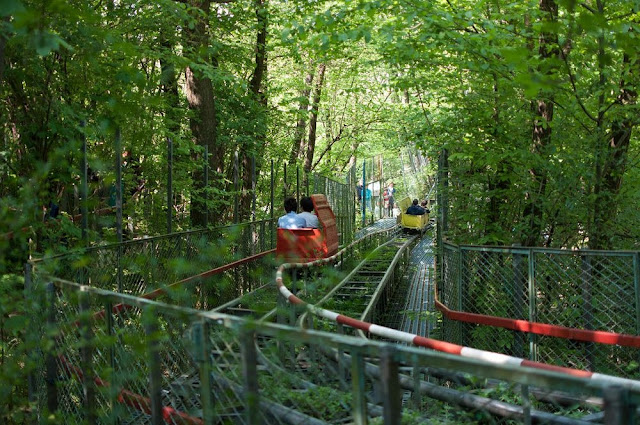 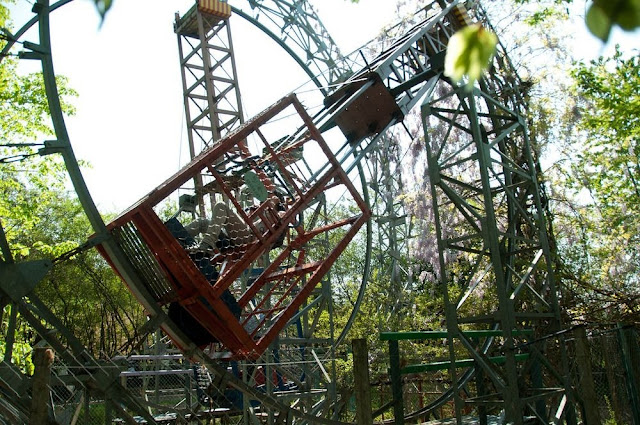 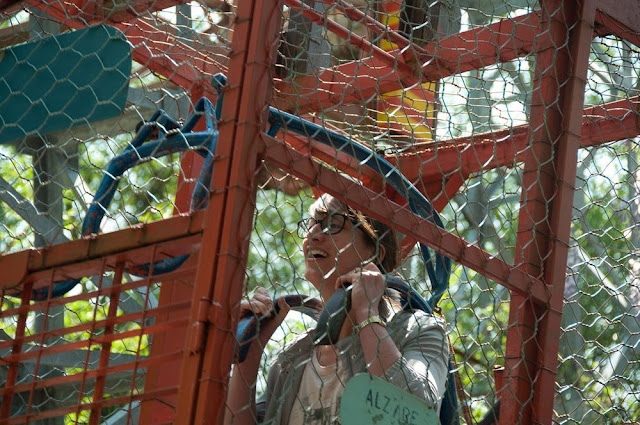 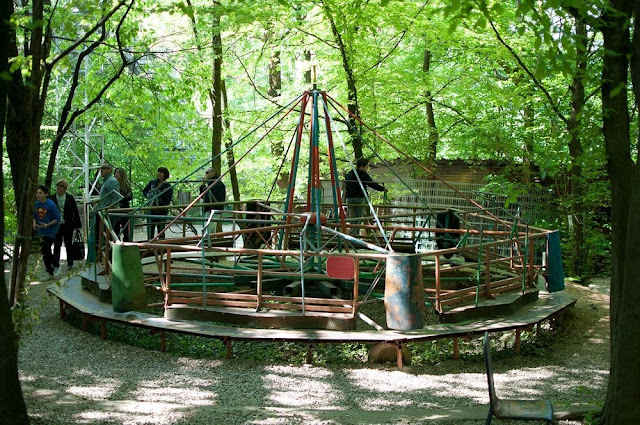 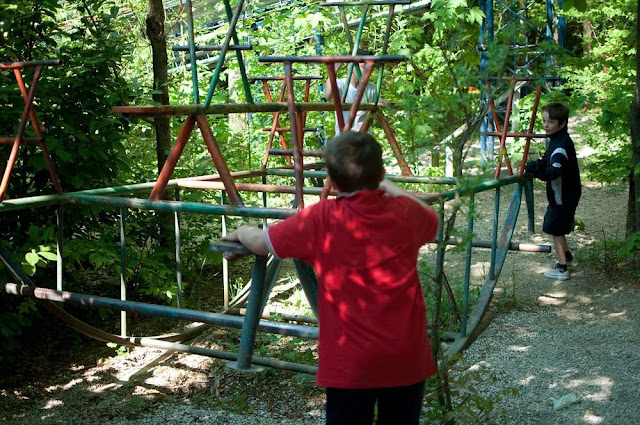 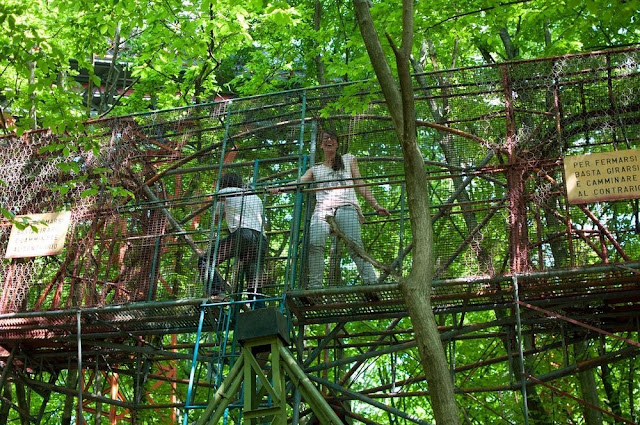 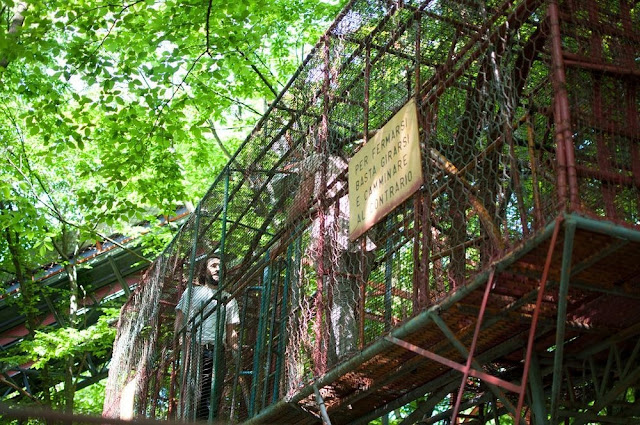 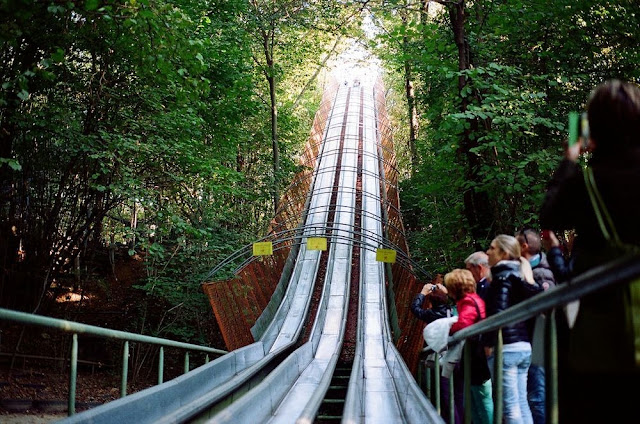 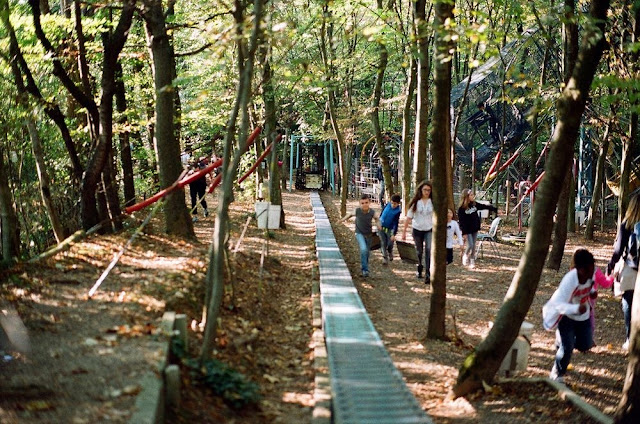 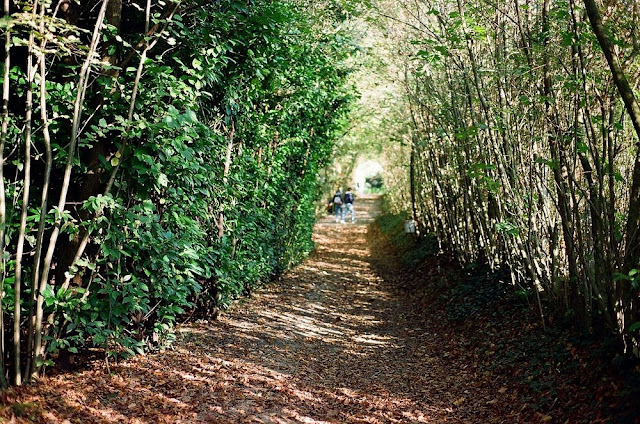 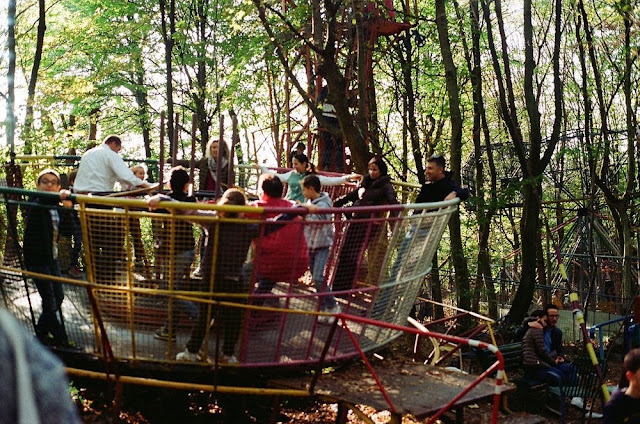