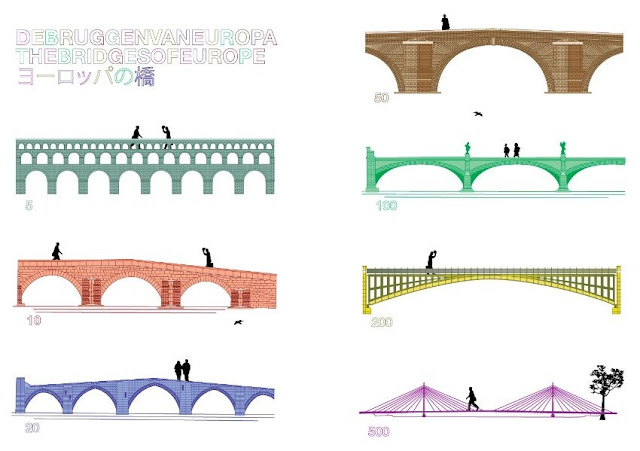 In 2002, the European Central Bank introduced seven new bank notes to the union. Each note featured an artwork of a bridge on the back. According to ECB, the bridges were meant to illustrate the tight collaboration and communication between Europe and the rest of the world in general, but more importantly, amongst the European countries in particular. However, none of these seven bridges actually existed.

The decision to put fictional bridges on the bank notes was taken when it was realized that it was impossible to feature architectural landmarks from each of the 12 European Union member nations when there were only seven bank notes. Worried that excluding any member would leave them offended, the European Monetary Institute decided to feature imaginary bridges instead, that represents different styles and age of Europe. 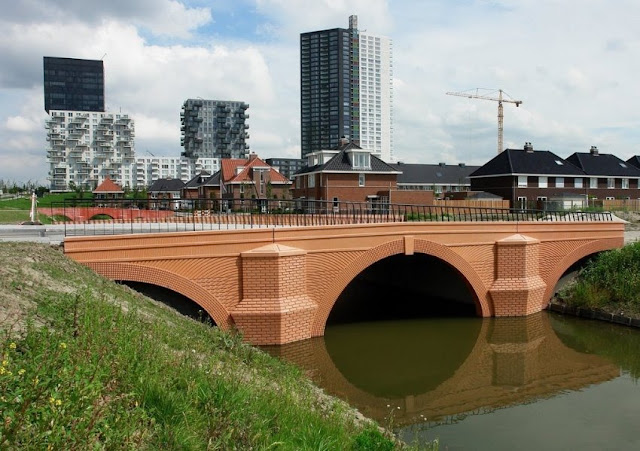 Robert Kalina did a fantastic job and everybody was happy, until 2011, when a Dutch town decided to bring the bridges to life, and in a single sweep claimed all of the Euro's imaginary bridges for the Netherlands.

It was designer Robin Stam who suggested the idea to the Rotterdam city council, who liked it immediately and began enthusiastically supporting the project. A town called Spijkenisse in the suburb of Rotterdam became the chosen site.

With the help of a small team of engineers and designers, Robin Stam recreated the bridges true to the images. He even painted them the same bright hues they were printed with on the notes. Stam admits that some have found the bridges ugly, but most people think the idea is funny including European Central Bank officials and Robert Kalina, the original Austrian designer behind the euro banknotes.

"It's a very humorous idea," Robert Kalina told Spiegel Online. "But I would have liked to have seen them built in the actual old style of the bridges they were modelled on instead of the kitschy façade." 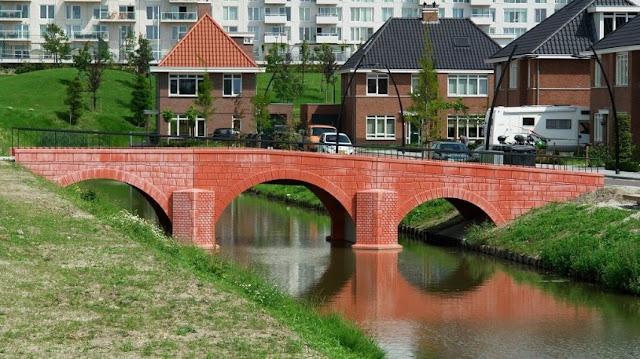 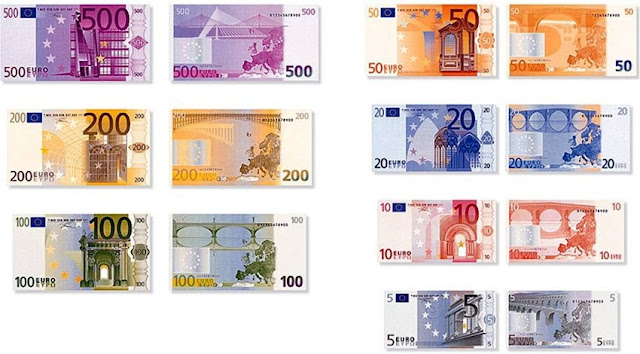 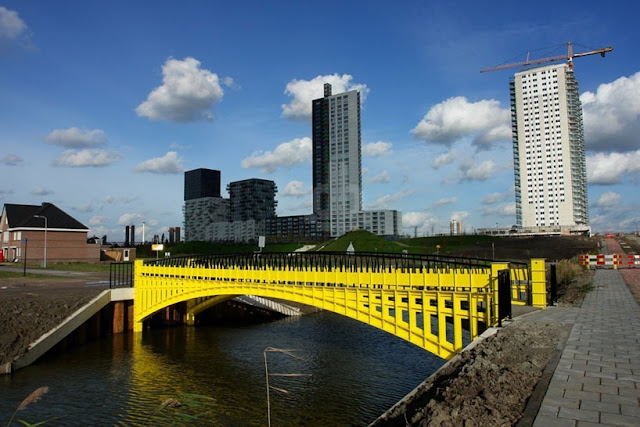 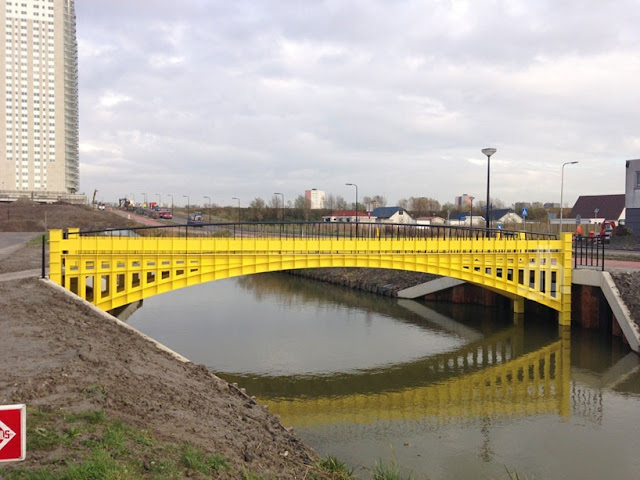 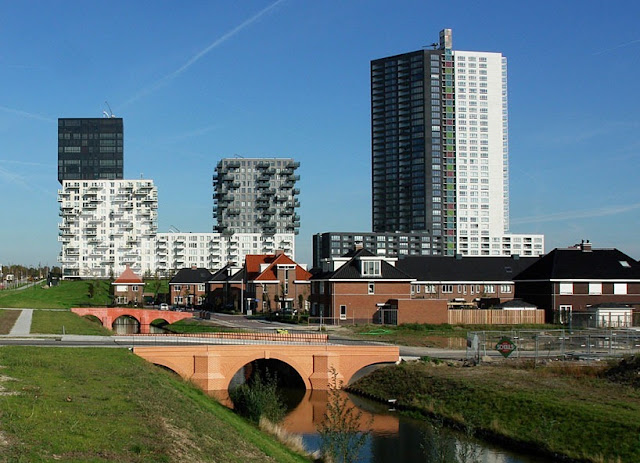 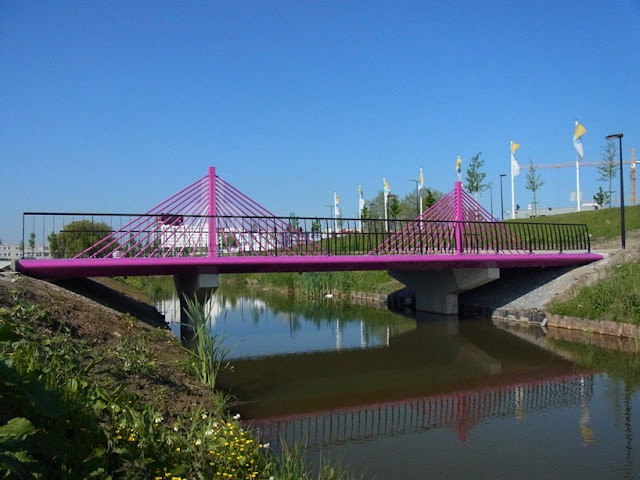 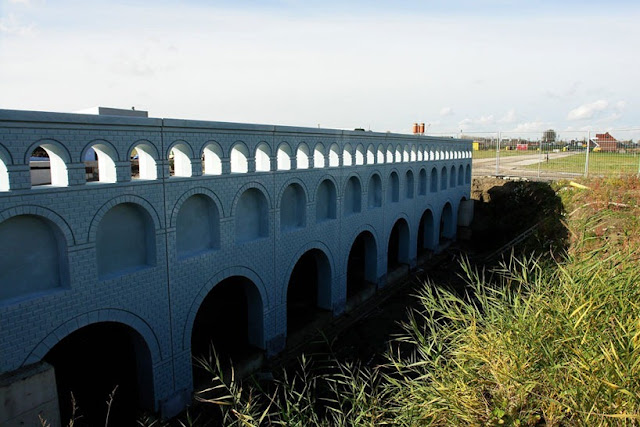 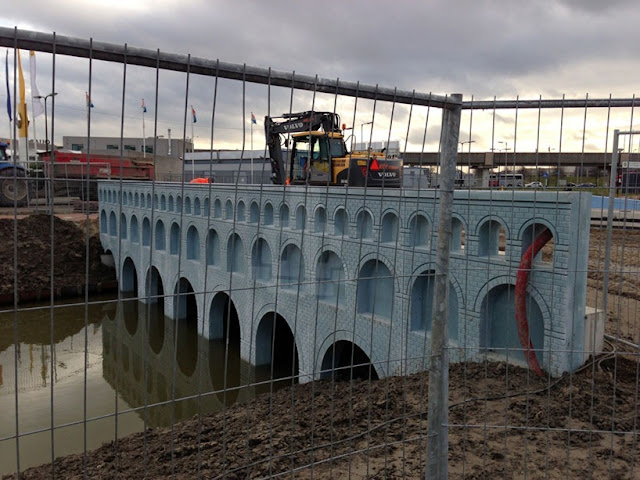 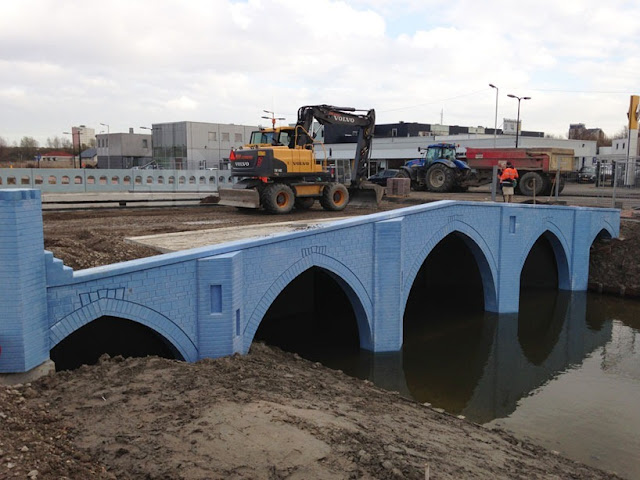 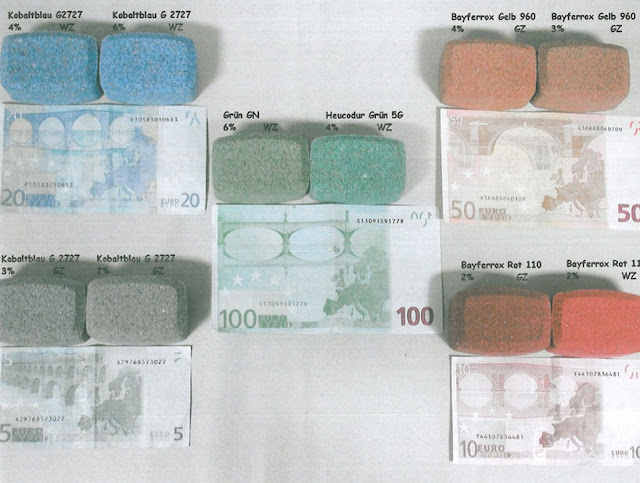