Whitney Plantation is located near Wallace, in Louisiana, on the historic River Road in St. John the Baptist Parish, less than an hour from New Orleans. Founded in the days before the Civil War, this former sugar cane plantation is today America’s only museum dedicated entirely to slavery.

The property was originally known as Habitation Haydel, after its owner Ambroise Heidel, a German immigrant, who came to Louisiana and bought this tract of land in the 1750s. Heidel originally grew indigo before his son Jean Jacques converted the plantation to sugar in the early 1800's. It was Jean Jacques who built the historic French Creole raised-style main house. Back in those days, sugar plantations, just like any other plantation in the country, employed mostly African slaves as labor. Some 350 slaves are recorded to have lived, sweated, toiled and beaten here. 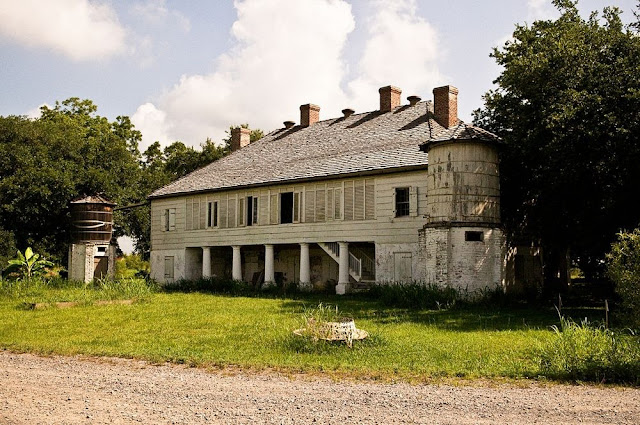 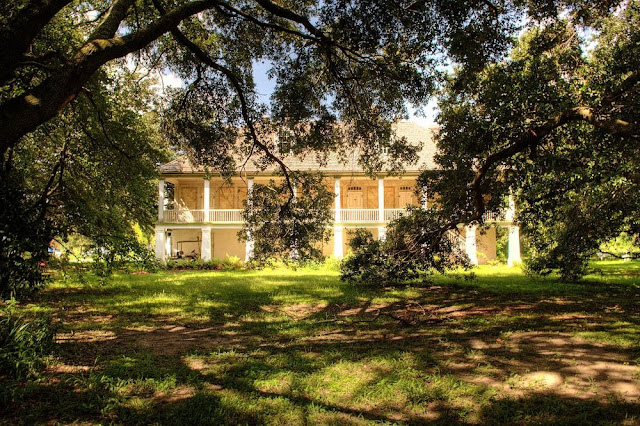 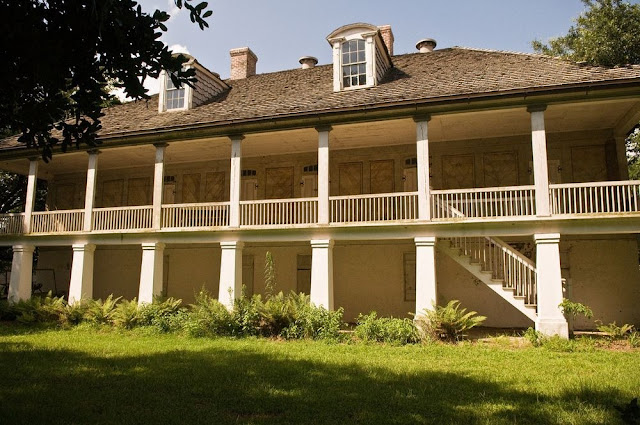 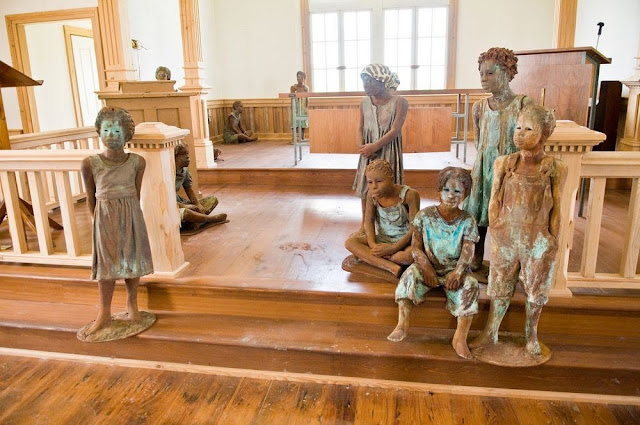 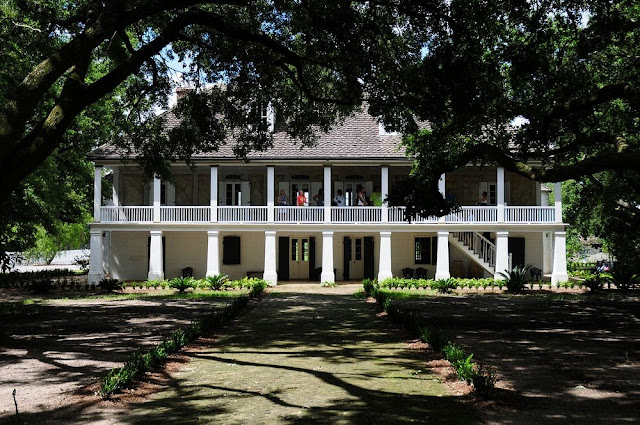 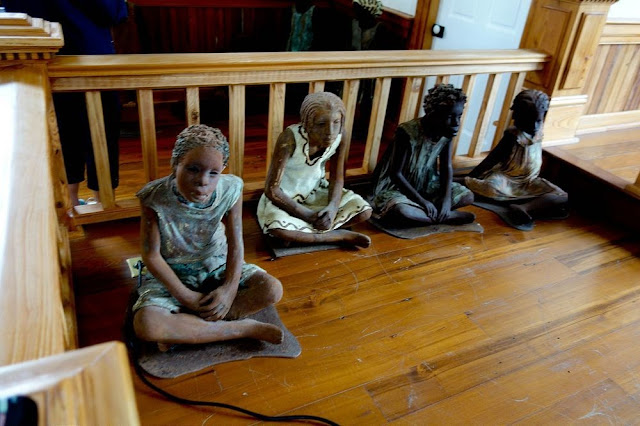 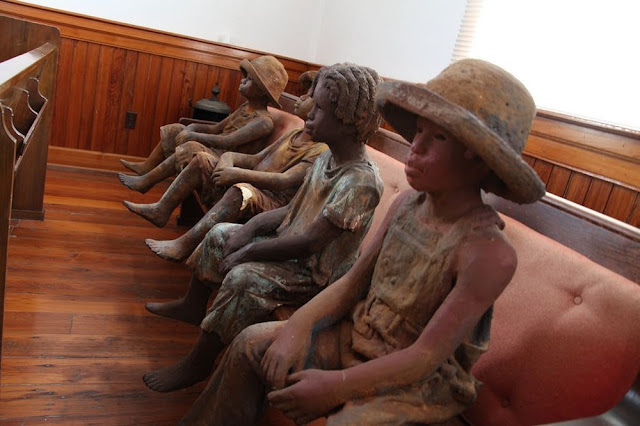