In Victorian England, gas build-up in underground sewers was often a problem for the city dwellers. Old sewers were not always laid on sufficient grade or on true line resulting in the accumulation of dangerous and highly inflammable methane gas that increased the chances of explosion. To prevent the build-up of stagnant gases, holes were poked into the sewer and free-standing vent pipes were installed to allow the foul gases to escape over the heads of pedestrians and the levels of adjacent homes. But some of these problematic sewers were located in areas where homes were multi-storied making vent pipes ineffective.

In the 1890s, Joseph Edmund Webb of Birmingham invented and patented a device called the “sewer gas destructor lamp” to deal with the problem of putrid sewer gases. These lamps looked and behaved like ordinary gas lamps that were once a common feature on streets around the United Kingdom and the rest of Europe as well. Webb’s idea was to vent methane gas up and out of the sewer mains through the lamp post to the burner at the top where it would be consumed by the flames. Webb expected the lamps to be fuelled entirely by sewer gas effectively turning a nuisance into functional street lights. 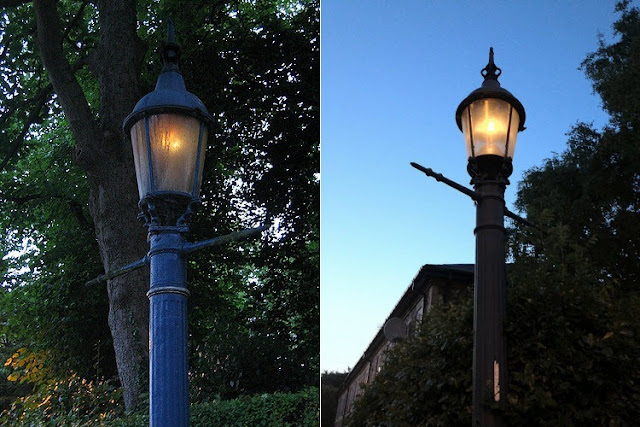 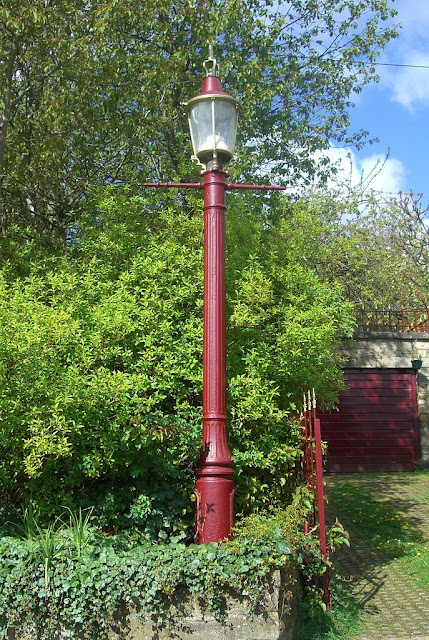 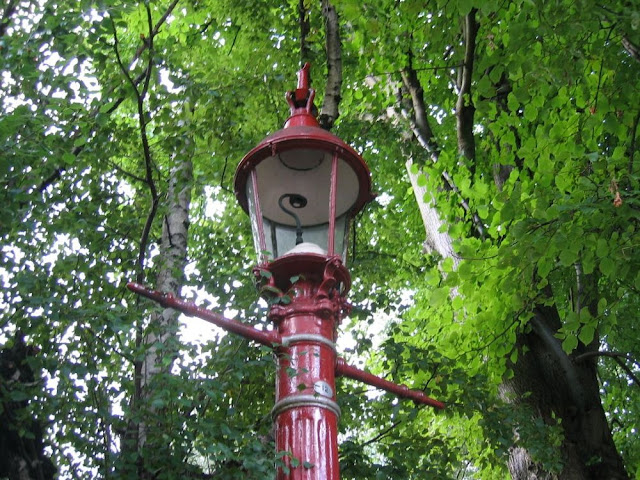 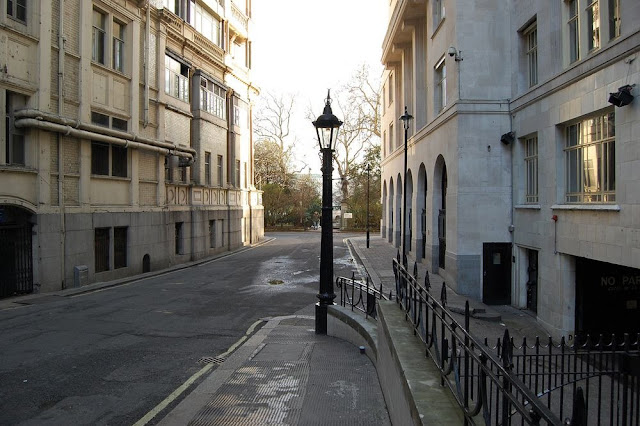