The House Where Hitler Was Born 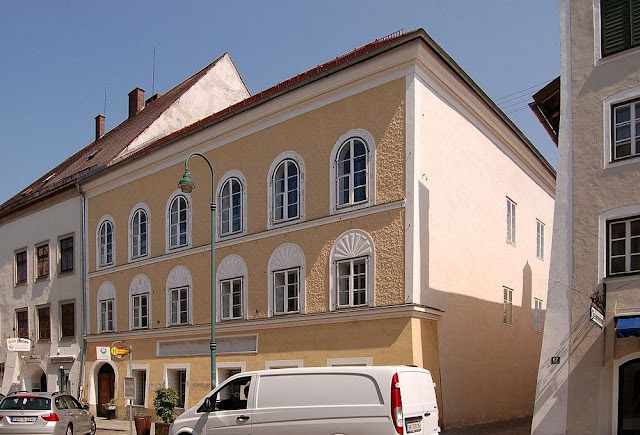 Braunau am Inn, on the south bank of the Inn river, close to the border with Germany, is a charming little town in Austria. But it carries a dark legacy.

Not far from the main square is the street Salzburger Vorstadt, where stands a nondescript three-story, beige-colored brick building, bearing house number 15. It’s the house where Adolf Hitler was born.

The leader of the Nazi party was born here on 20 April 1889. At that time, the building was a modest guest house where Hitler’s father, Alois Hitler Sr., was staying with his wife and Adolf’s mother, Klara Pölzl, during the years when Hitler senior was posted as minor customs official at the nearby Austrian–German border. The Hitlers lived in the building only for a few weeks, before the family moved to another address in Braunau. When Adolf was three years old, the family left the town for good. Hitler returned only briefly to Braunau in 1938, on his way to Vienna, after he annexed Austria to Nazi Germany. 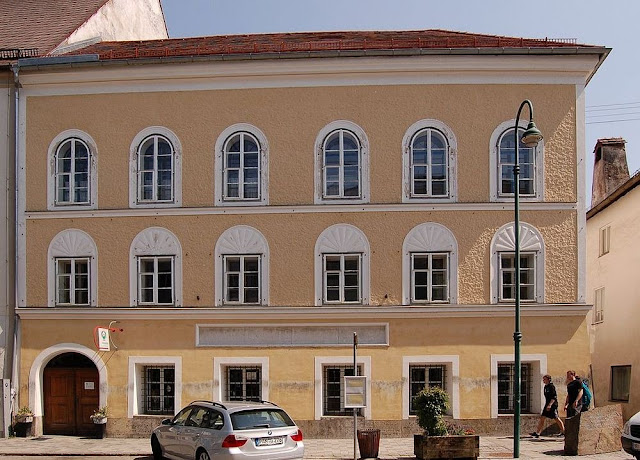 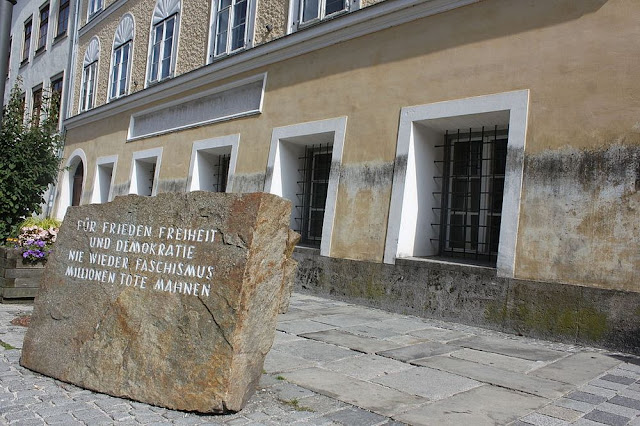 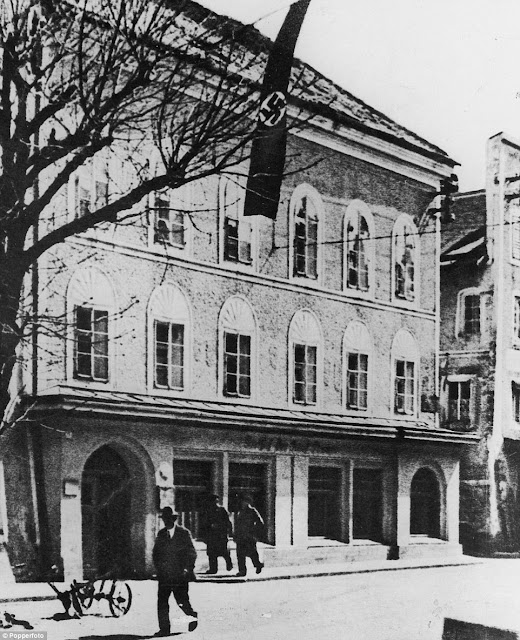 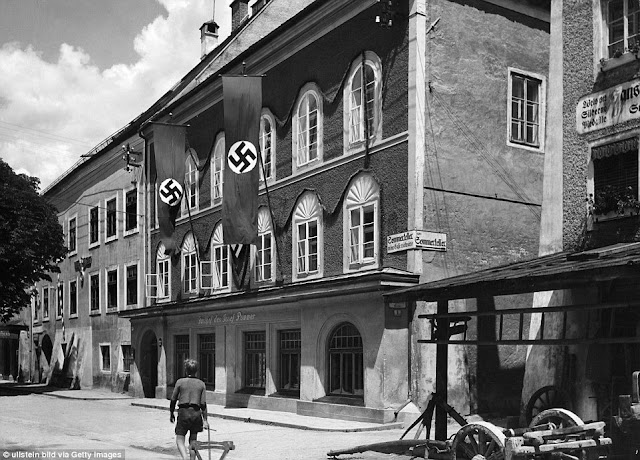