The Deepest Metro Stations in The World 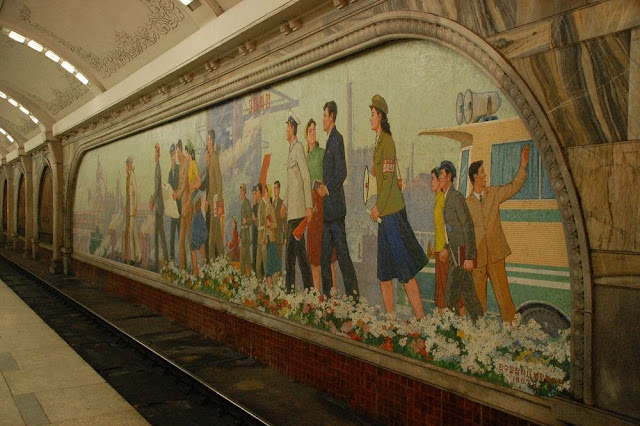 The average metro train doesn’t go beyond a few stories underground. But sometimes the geology and the geography of the region, such as the presence of rivers and swamps, forces engineers to go deep underground. The Arsenalna, a station on Kiev Metro's Sviatoshynsko-Brovarska Line, is such an exception.

Arsenalna station is located 105.5 meters below the surface, making it the deepest metro station in the world. If you made a vertical shaft on earth as deep, you could drop the entire Statue of Liberty into it and still have more than twelve meters of headroom left to drop other stuff. To board a subway train at this station, commuters have to take two seemingly never-ending escalators to the bottom. The journey takes up to five minutes. 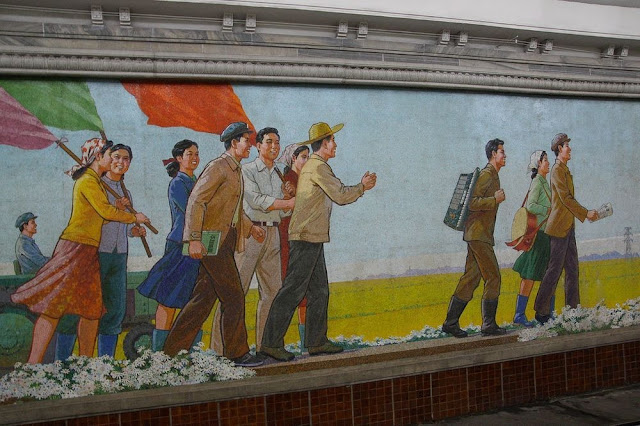 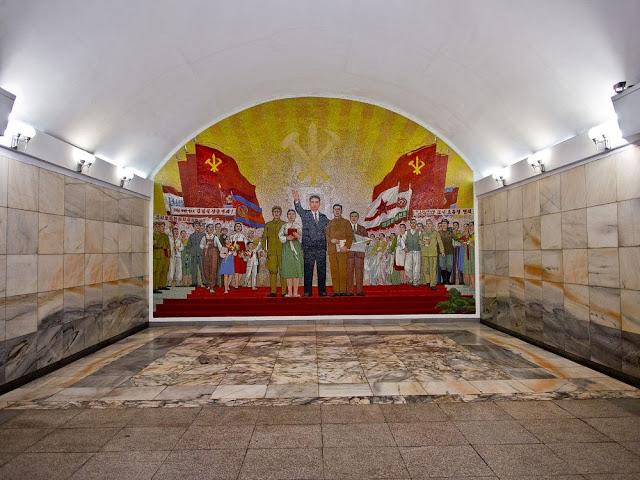 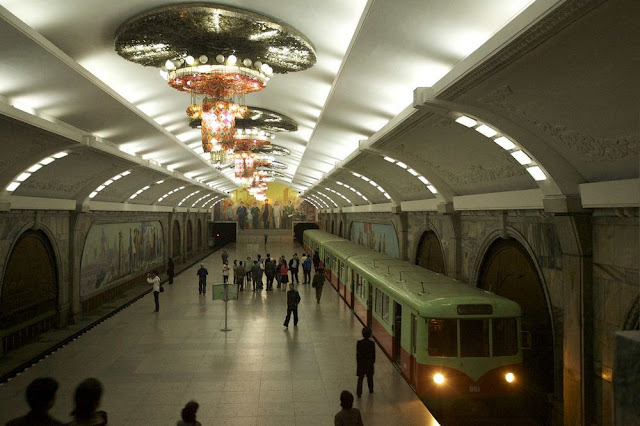 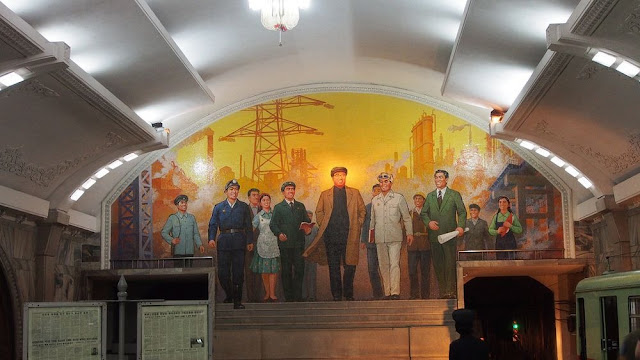 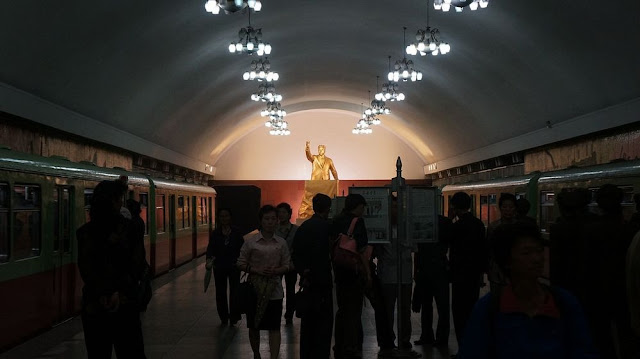 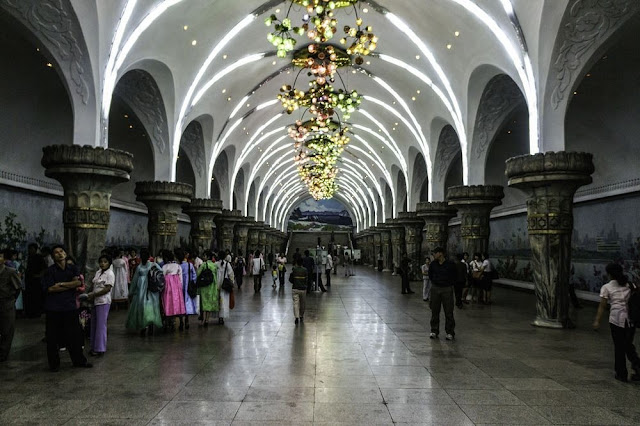