The Lost Island of Ferdinandea 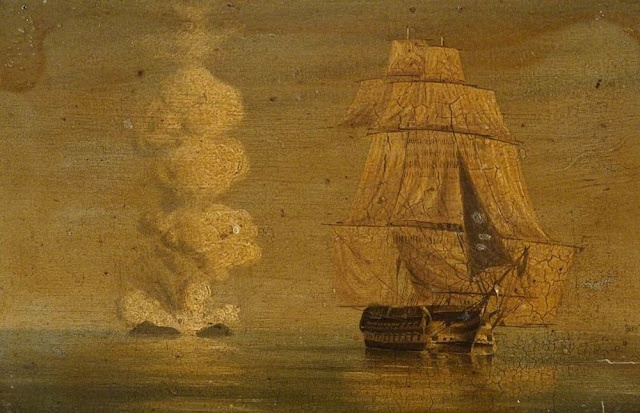 Once upon a time, in the waters not far off the coast of Sicily, there was an island called Ferdinandea. It was located right where the Mediterranean Sea narrowed between Sicily and Tunisia —a strategic position for any naval power who wished to control traffic in the Mediterranean. A tug-o-war for sovereignty, between four powerful nations, began as soon as the island was discovered, but it didn’t last long. Less than six months later, the island had sunk back into the sea. Now almost two hundred years later, the same territorial squabble is poised to begin again, as Ferdinandea island rises, inch by inch, towards the surface.

The story of Ferdinandea island begins on July 1831. It started with a series of tremors and a pungent smell of sulphur. Clearly, somewhere a volcano was erupting. Nothing unusual about that. Sicily is volcanic, and the residents were accustomed to eruptions, big and small. But there were no signs of eruption anywhere on the island. 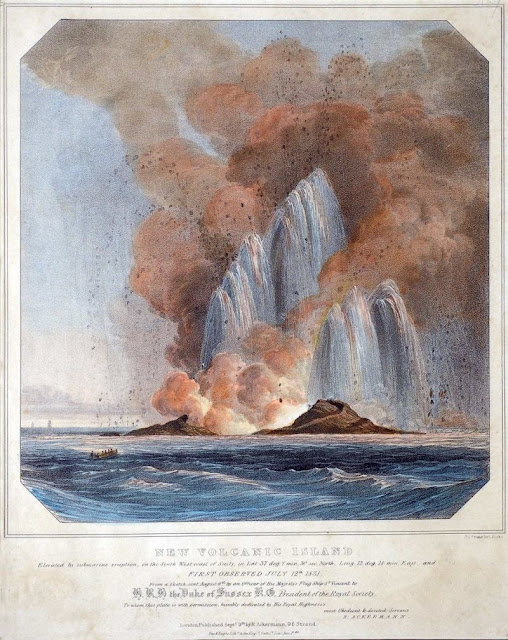 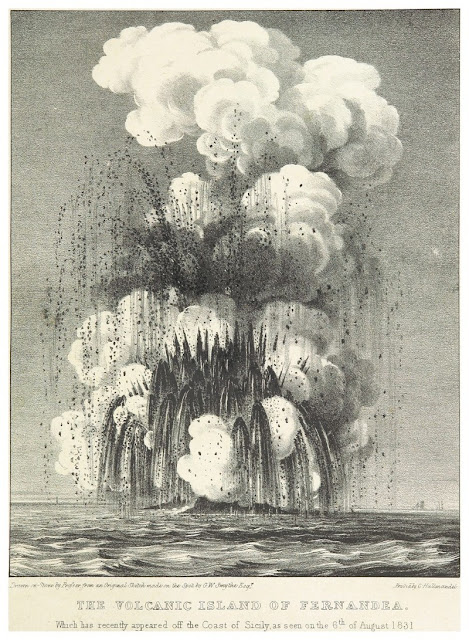 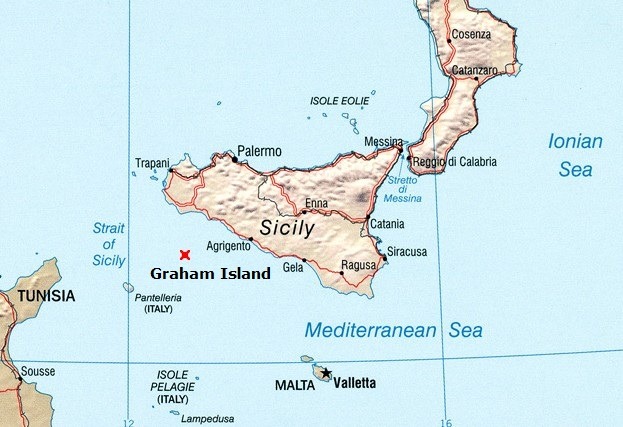 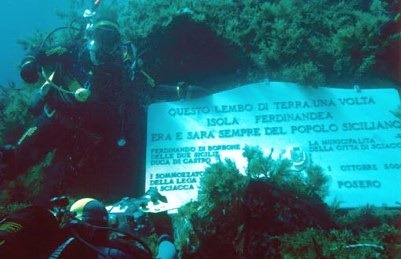