A bicycle with wings and a Land Rover that turns into a hovercraft are just a couple of British inventions that failed to take off – but there are many more. An archive of weird and wacky innovations has been unearthed by an amateur historian as he trawled through a collection of images spanning the last century 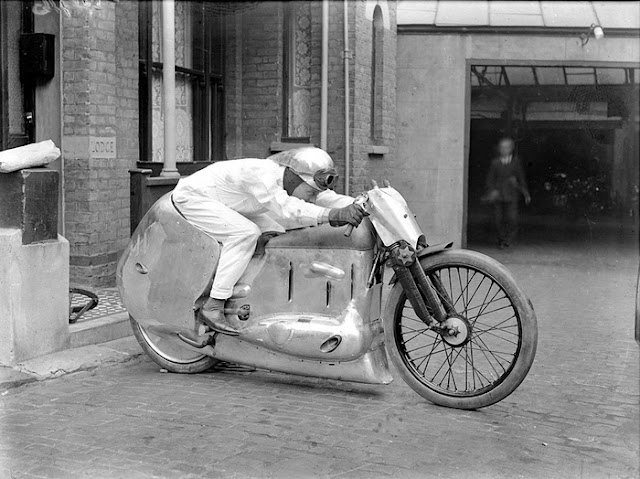 An experimental motorcycleBusinessman Chris Hodge, from Chislehurst, south east London, has collected more than 250,000 images and is having them all digitally scanned and archived. 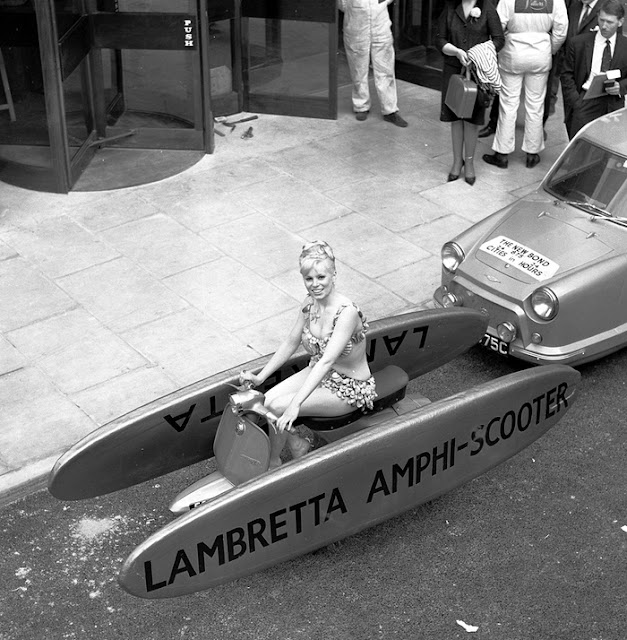 Amphibious scooterThe eccentric inventions of years gone by include what appears to be an early version of a videophone, an amphibious Lambretta scooter (seen here), a Land Rover hovercraft and a bicycle with wings. 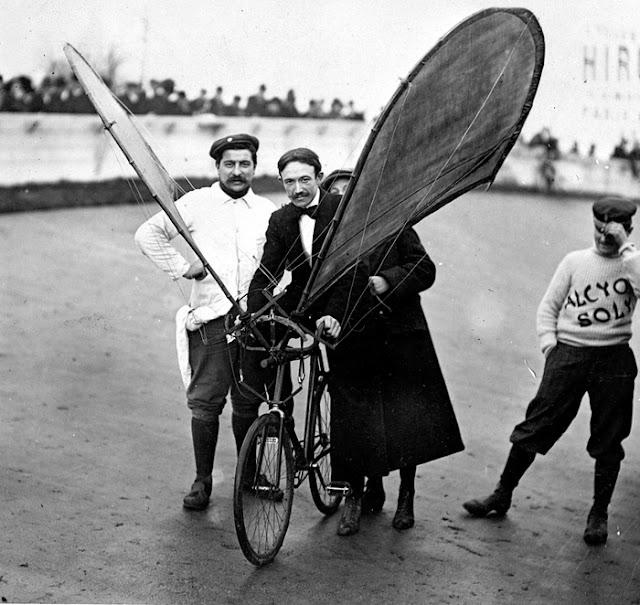 An experimental flying bicycleThe flying-bicycle prototype appears to be one of the inventions with the lowest likelihood of success. 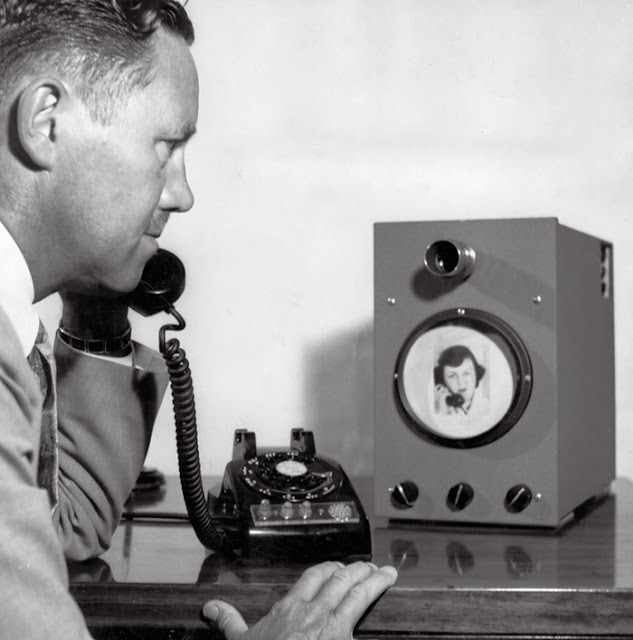 An early version of a videophoneInnovation is often driven by dreams, and the inventor of this videophone has obviously had a glimpse of where the future would take technology. 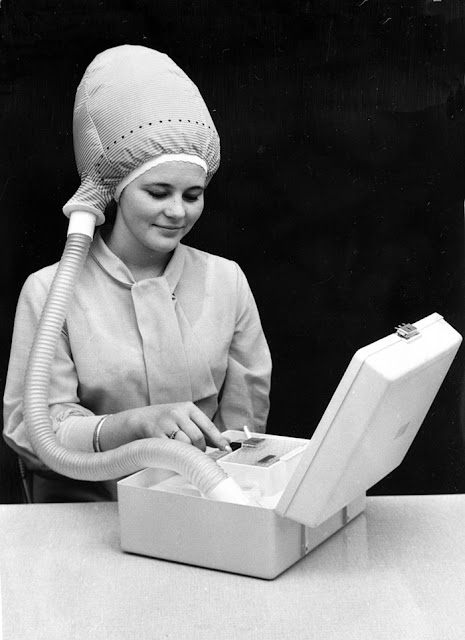 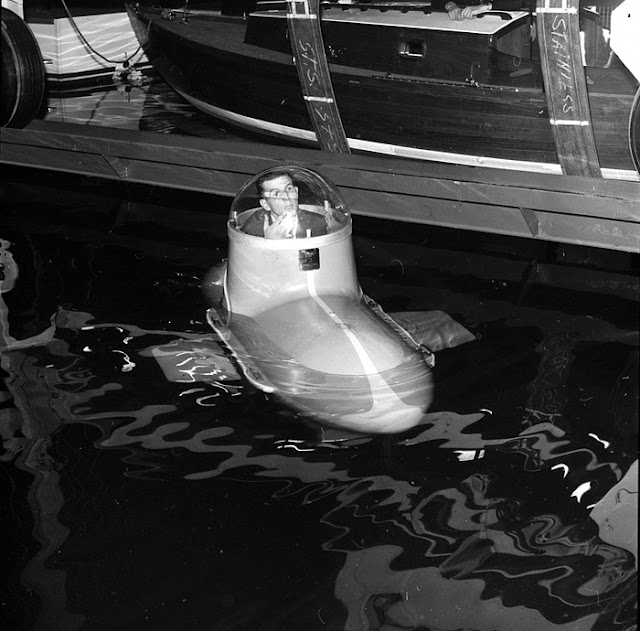 An amphibious vehicleThis mini-submarine is an invention one would have to have a lot of faith in – there is no record as to whether the occupant’s feet stayed dry. 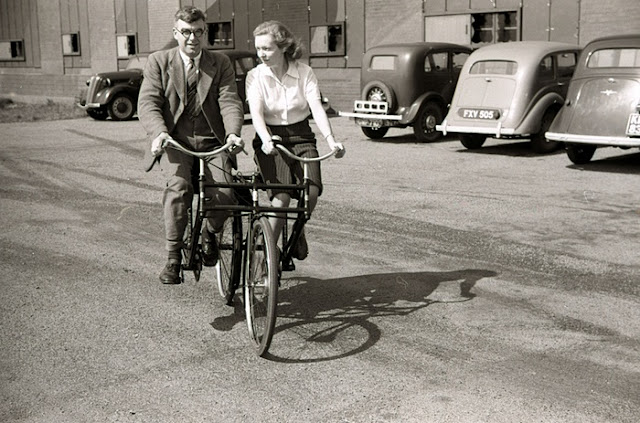 An experimental tandem bicycleHere is an unorthodox approach to the tandem bicycle, which would have made for a more sociable – but perhaps a less practical – ride. 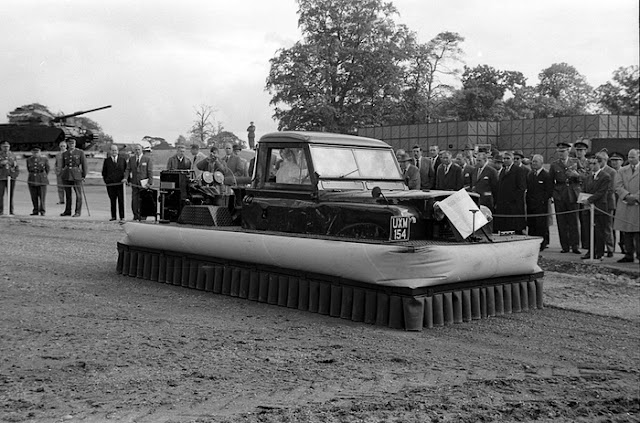 An amphibious vehicleThe collection, most of which has not been seen for several decades, also features photos of factories, military history, boats, motorsport, medical history, hobbies, rare trucks and cars. 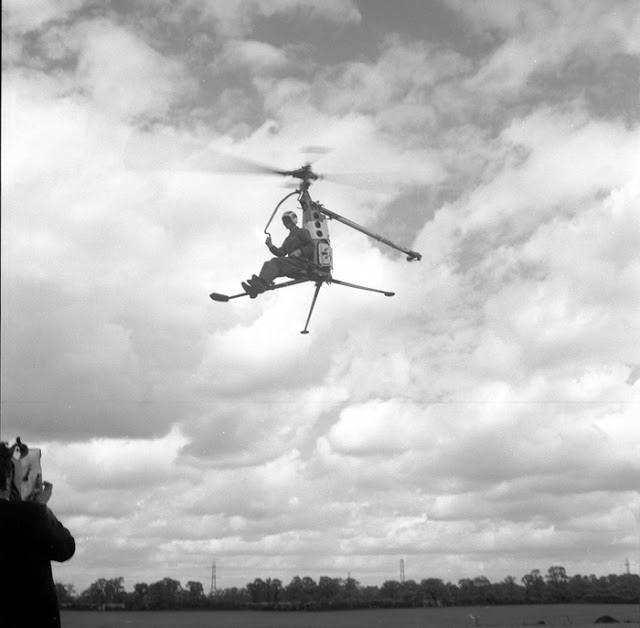 Mr Hodge, 56, who has been collecting the images for over a decade, and says: “It’s wonderful to be able to reveal the often hidden world of our past. Some of these shots are the only record of their kind, showing how even the most simple things were done completely differently. 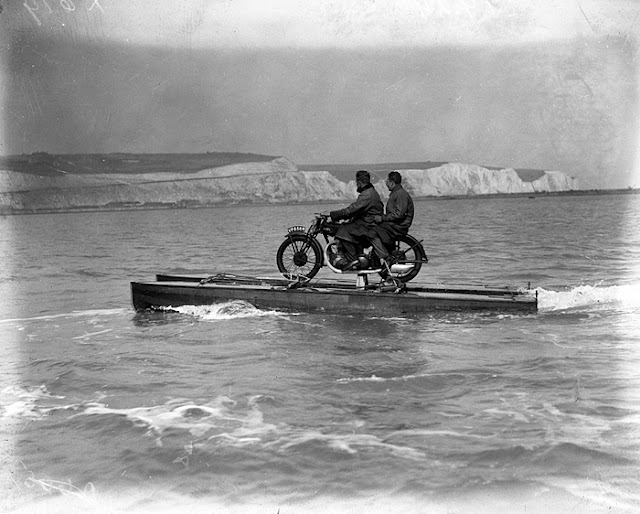 An amphibious vehicleGyr King, founding director of Easyart, said the collection is a “hidden gem of British social history. The vast majority of these images have remained unseen for several decades and shine a light on the extraordinary inventions, machines, people, places and events in Britain’s past.” 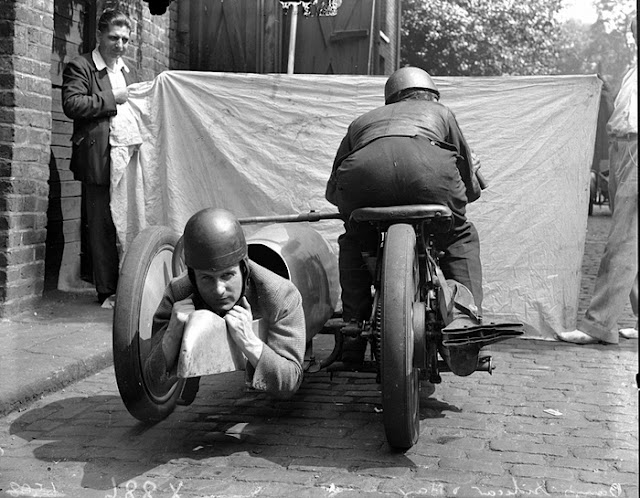 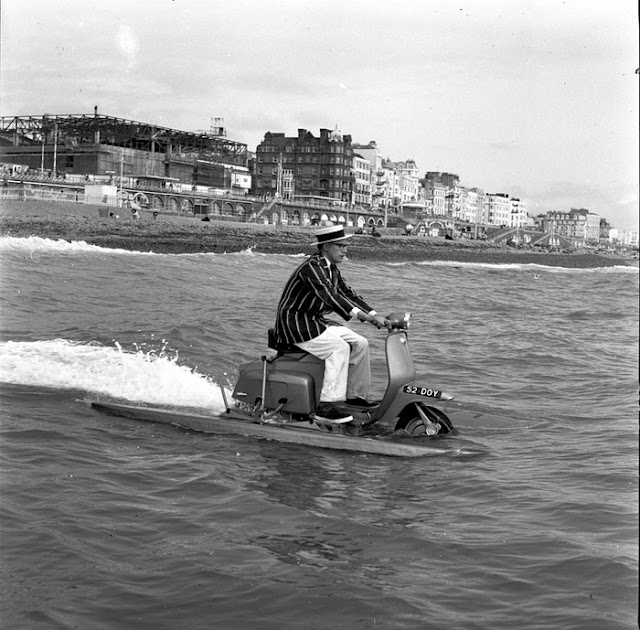 An amphibious vehicleThe 20 tonnes of original, Anglo-centric material is currently in a specially built, air-conditioned and atmospherically-controlled containment unit in Greenwich, London.