Cosmic Muffin, a boat that was once an airplane

As strange as it may sound, the ‘Cosmic Muffin’ is a boat made out of a rare and historic aircraft - the Boeing 307 Stratoliner dating back to 1939. The 307 was the first commercial pressurized aircraft and only ten 307s were built in the late-1930’s. Production of the aircraft was abruptly stopped when war broke out in Europe.
The airplane was originally bought by industrialist and aviation pioneer Howard Hughes in 1939 as part of his purchase of Trans World Airlines (TWA). After that, the airplane changed hands numerous time. At one point during 1963 or 1964, the then owner, aircraft broker Joseph MacCaughtry took a $40,000 loan out to fix it, then defaulted, after which the bank removed everything of value from the plane including the engines. From then until 1969 it was left derelict, abandoned, open, and unlocked. Later that year the airplane was declared abandoned property and put up for auction. Ken London, a private pilot, came in with the winning bid - a mere $62. It was Ken who turned the airplane into a motoryacht after removing the wings.
The airplane, now a boat, was again sold off and after changing owners a couple of times more, it was finally bought by David Drimmer in 1981, who is the current owner of the boat. 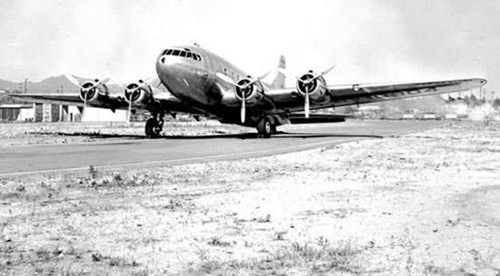 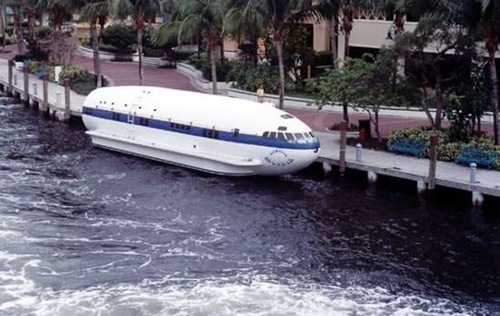 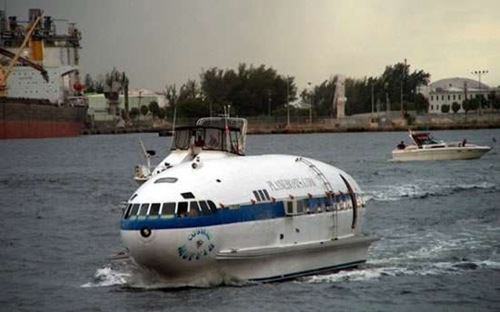 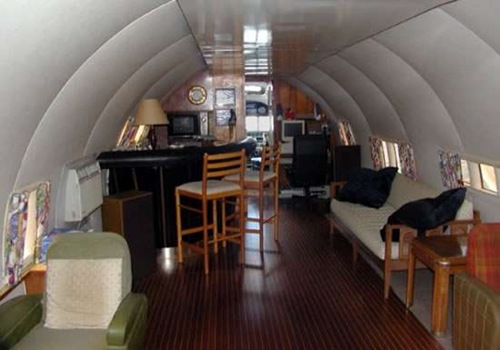 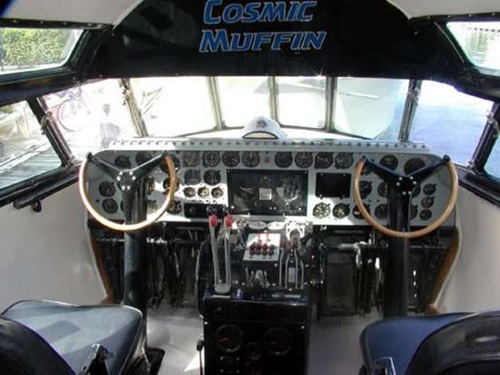 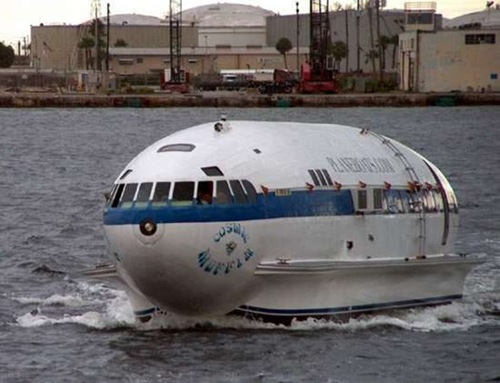 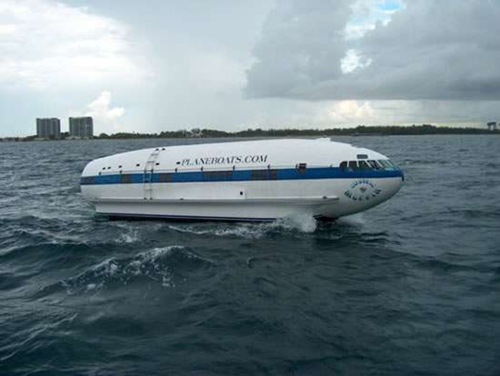 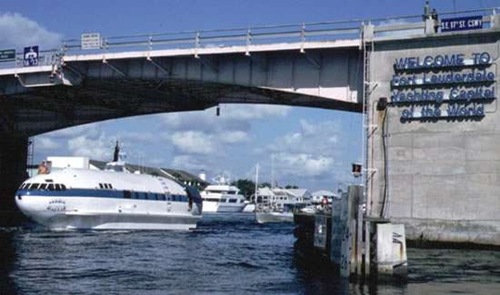 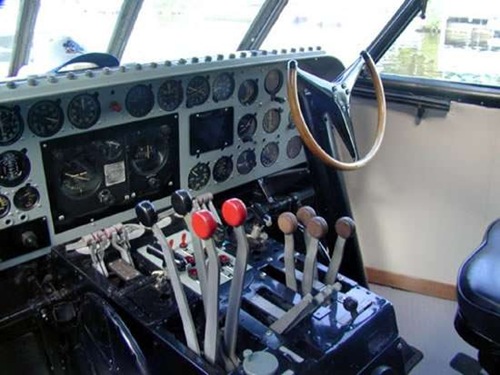