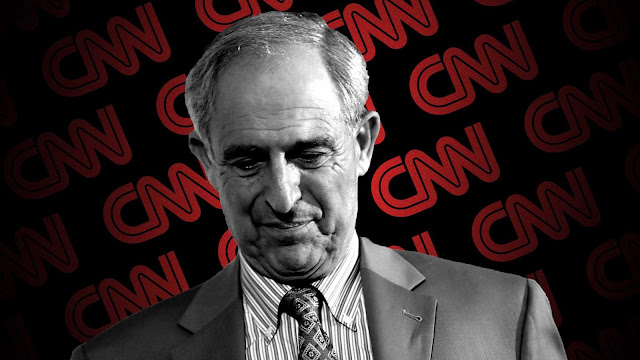 Michael Cohen's lawyer admitted on Monday that he was the anonymous source for a widely-criticized CNN report that claimed Cohen was willing to tell Special Counsel Robert Mueller that President Donald Trump knew in advance about the Trump Tower meeting in which Russians were expected to offer his campaign dirt on Hillary Clinton.
Cohen's lawyer, Lanny Davis, told CNN's Anderson Cooper last week that Cohen "does not" have any information that Trump knew about the meeting in advance, saying, "I think the reporting of the story got mixed up in the course of a criminal investigation. We were not the source of the story."
However, Davis told BuzzFeed News on Monday that he was the source for CNN's July 26 report — which directly contradicts what he told Cooper.
Davis insisted that he did not lie, but claimed that he "unintentionally misspoke," and that he "made a mistake."
However, Davis admitting that he was the source for the report — which he has since stated was not true — was not the only development to come out of CNN's report. BuzzFeed News notes:

The original CNN story — broadcast during Chris Cuomo’s prime-time show and written by Jim Sciutto, Marshall Cohen, and Watergate reporting legend Carl Bernstein — said that Davis had "declined to comment." His involvement in the story, on so-called “background,” has not been previously reported.

CNN used Davis as the anonymous source for their report and then claimed that they reached out to him for comment, stating that he "declined to comment."
Talk about deception.
"Things just went from bad to worse for CNN with this BuzzFeed News piece," NewsBusters Managing Editor Curtis Houck told The Daily Wire. "CNN's decision to have Davis serve as their source and then allow him to claim on the record that he was declining comment was not only deceptive but straight up lying to their readers and viewers. It's a textbook example of why anonymous sourcing runs into problems."
CNN once again stood by their reporting, telling BuzzFeed News, "We stand by our story, and are confident in our reporting of it."
"In addition to Davis’ backtracking, Michael Cohen testified twice to Congress that he personally did not know about the meeting in advance," The Daily Caller reported. "This contradicts CNN’s claim that Cohen was present when Trump learned the Trump Tower meeting was set to occur."
This new CNN reporting scandal comes after the far-left network fired three journalists after they had to retract a report that falsely claimed that "Donald Trump associate Anthony Scaramucci was under investigation by the Senate Intelligence Committee for alleged contact with a $10-billion Russian investment fund just days before Trump's inauguration."
In December, CNN botched another "exclusive" report that falsely claimed that Donald Trump Jr. was given advanced notice by Wikileaks about documents that were stolen from the Democrats.