Do you even history, BRO? Rep. Eric Swalwell’s attempt at shaming Trump with Lee results in EPIC schooling (9 Pics)

Rep. Eric Swalwell is the gift that keeps on giving, especially if you’re a Twitchy editor. He’s a lot like if Michael Avenatti and Gomer Pyle had a baby – admit it, when you really sit down and think about it you can see it.
See?
Anywho, over the weekend, the media went full-out STUPID over a speech Trump gave at his rally in Ohio on Friday night. Trump said Robert E. Lee was an incredible general in a build up to give Grant credit for being amazing enough to beat him. And as usual, our disingenuous friends in the media ran with the narrative that Trump has a bromance with Lee and so he’s a giant racist.
Even though the transcript tells a very different story. Trump called NBC out:

NBC did later apologize for the ‘mistake,’ and maybe if Swalwell could settle down a little bit he wouldn’t have made such a giant tool of himself … again. General Lee did not side with slavery, he sided with Virginia.
Lincoln actually wanted Lee to lead the Union Army.
Obama had kids in cages long before Trump came along to deal with the mess he made of our immigration system.
Holy Hell.

Not to mention, NBC News admitted they screwed up. 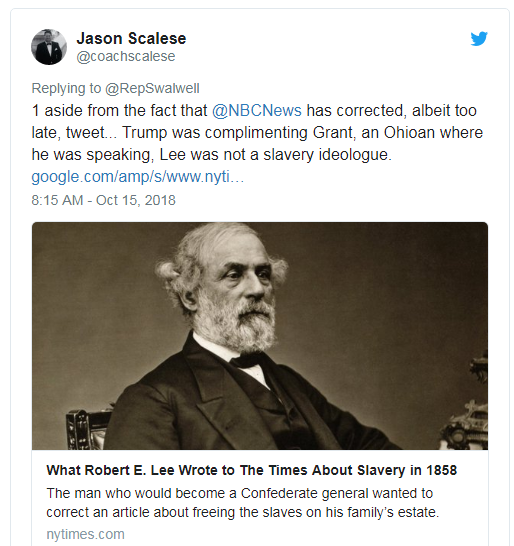 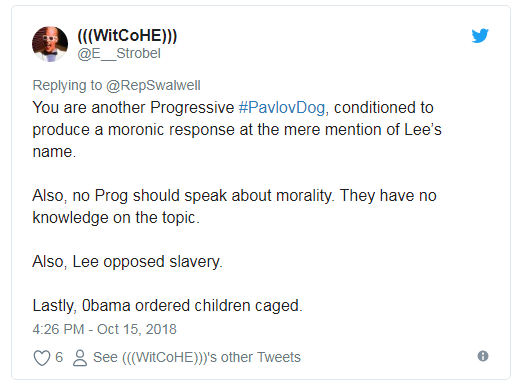 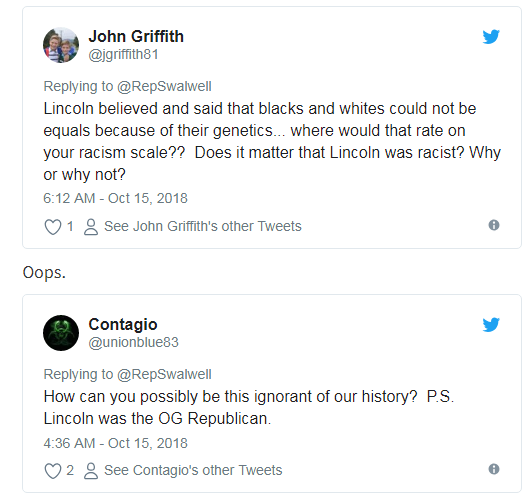 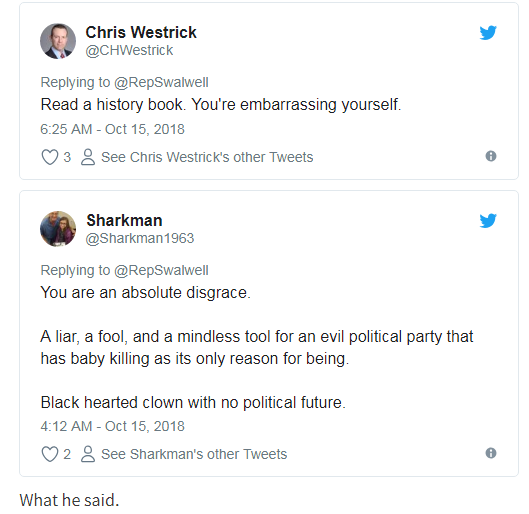 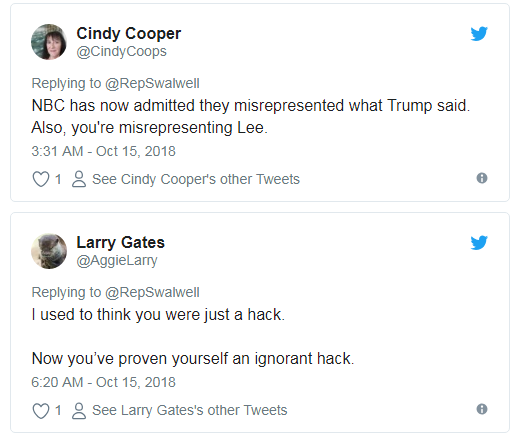 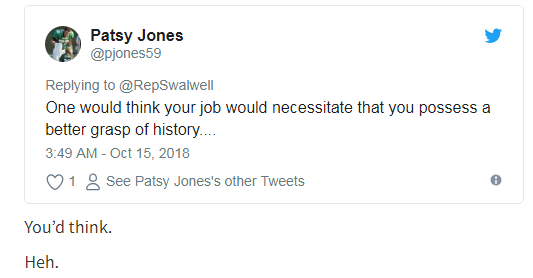