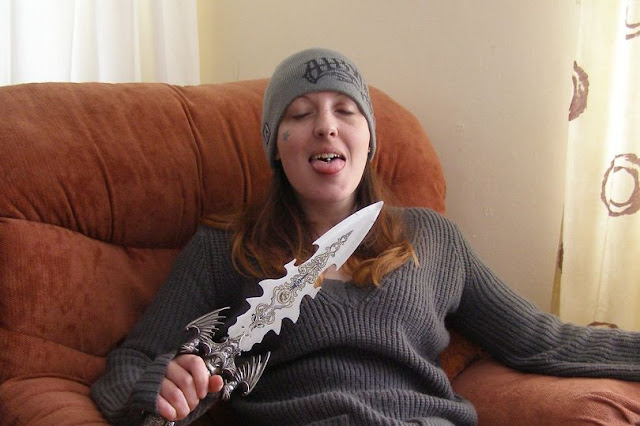 Governors are considering moving Joanna Dennehy to a psychiatric unit 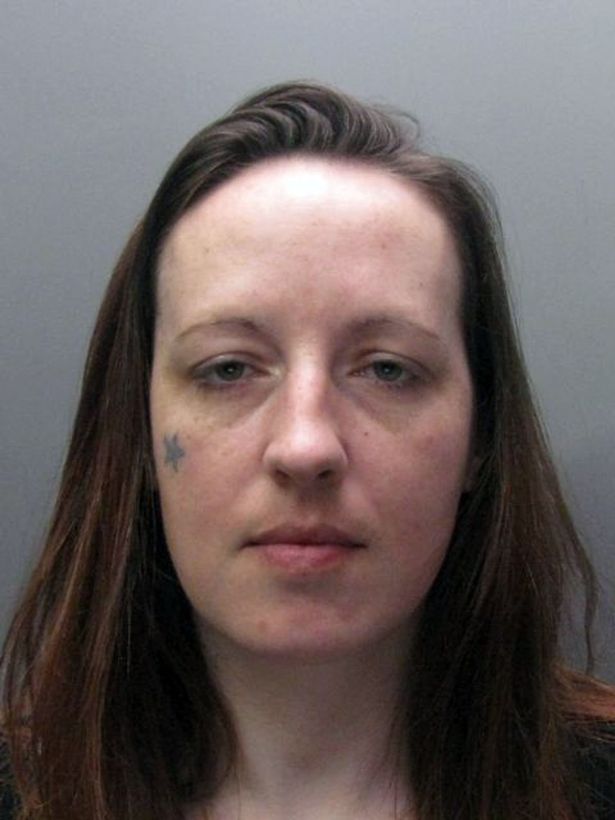 Dennehy’s fiancée – in her 30s – has been locked up for more than a decade
Serial killer Joanna Dennehy is planning a legal fight to keep in regular close contact with her prison lover – and wants the ­taxpayer to foot the bill.
The 35-year-old monster is thought to have contacted solicitors over plans to marry another female inmate.
Dennehy is in a segregation unit at Category A HMP Bronzefield after a dramatic suicide attempt.
Now governors are considering ­moving her to a psychiatric unit.
And if that goes ahead her fiancée could be allowed three visits to see her every year – at the taxpayer’s expense.
The pair hope to get legal aid, possibly thousands, to seek permission for the visits.
The move is likely to anger the ­families of the three men she stabbed to death ­during a ten-day spree in 2013.
A source said: “Dennehy’s lover seems to go for killers. She’s had another ­girlfriend in the past who was also inside for murder.
"Now the two are launching a legal battle to get the right to spend time ­together, come what may.
“Dennehy has apparently shaved all her hair off as a love token.” The Sunday People understands Dennehy has ­approached law firm Swain and Co, which specialises in helping prisoners.
Dennehy’s fiancée – in her 30s – has been locked up for more than a decade after she was given an Imprisonment for Public Protection sentence in 2005 for drug-fuelled violent offences. She has been released but was recalled.
The pair are understood to have been involved in a botched double suicide bid in August.
This led to Dennehy being held in a segregation wing in case she tries to kill herself again.
She is believed to have been found with her throat slit while her lover slashed her wrists.
Prisoners have the right to marry ­under the European Convention on Human Rights – but under the Marriage Act 1983, they must first apply to the prison governor for permission.
The governor must consider possible security risks on the wedding day, ­whether the marriage could be a sham and whether the prisoner could pose a risk of harm to their partner.
Dennehy, of St Albans, Herts, is one of only two women serving whole life sentences in the UK. The other is Rose West. Dennehy lured her first victim, Lukasz Slaboszewskil, 31, to his death after ­arranging to meet him for sex.
She stabbed him through the heart and dumped his body in a wheelie bin.
The next week she killed Falklands veteran John Chapman, 56. She stabbed him over 30 times and told accomplice Gary Stretch: “Oops, I’ve done it again.”
Later that day she murdered her ­landlord Kevin Lee, 48. His body was found in a black sequin dress and had stab wounds in the neck and chest.
While on the run, Dennehy randomly stabbed dog walkers Robin Bereza, 64, and John Rogers, 56, in Hereford.
She later told a psychiatrist she killed to see if “I was as cold as I thought I was, then it got moreish”. Jailing her at the Old Bailey four years ago, Mr Justice Spencer said: “You are a cruel, calculating and manipulative serial killer.”
In July we reported how Dennehy was writing blood-soaked erotic fiction in her cell. There was an outcry two years ago when Dennehy got state-funded lawyers for a failed High Court challenge to a decision to keep her segregated.
Victim Kevin’s widow Christina slammed it as an insult.
The prison said they segregated her over fears of a jailbreak by her and ­others. The plan allegedly involved ­cutting off an officer’s finger “to deceive the biometric security system”.
The Ministry of Justice said: “We do not comment on individual cases.”
The legal firm said to be handling Dennehy’s marriage bid did not reply to a request for comment.