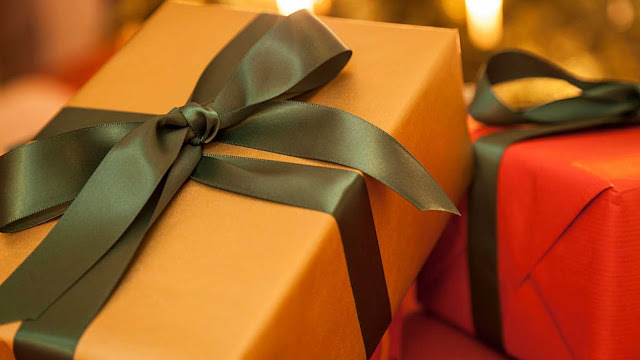 On Tuesday, conservative watchdog group 2ndVote released a Christmas guide for consumers looking to avoid giving money to corporations that fund the Left's agenda.
2ndVote describes itself as a "conservative watchdog for corporate activism" that "exposes the corporations and organizations funding liberal advocacy." The group's stated mission is to "expose the corporate influence on matters of culture and policy and turn the tide on the attacks on conservative values and principles."
2ndVote's 2018 Christmas Gift Guide offers a list of gifts from establishments that have passed the group's rigorous vetting system.
"Conservative consumers look for better alternatives to liberal retailers like Target and Walmart because they'd rather align their shopping dollars with their values instead of supporting the left's agenda," explained 2ndVote Executive Director Robert Kuykendall. "Our research team has found some of the hottest Christmas gifts for 2018 and vetted the manufacturers and companies where these items are sold."
Some of the items on list, which can be accessed here, include children's toys from Wicked Cool Toys and Spin Master, and Aura Glass and ElevationLab products for the adults in your life.
The group scores big businesses on a scale from one to five based on their liberal activism:

"2ndVote has given Target a score of 1.4 (Liberal) and Walmart as score of 1.3 (Liberal) in its online company database. However, all of the manufacturers and retailers on the 2018 Christmas Gift Guide have received a score of 3 (neutral) or higher," says a press release from the group.
"Major retailers have terrible records of supporting liberal activists and pushing leftist causes," said Mr. Kuykendall. "In addition to funding pro-abortion, pro-sanctuary city, and anti-2nd Amendment groups, Target still maintains its dangerous policy of allowing men into women's bathrooms. Walmart is a corporate supporter of similar organizations as well as the left-wing Center for American Progress."
"The next few weeks are critical to the bottom line for many in the retail industry," he continued. "It's the time where conservatives can have the greatest impact with their shopping dollars as a tool to engage corporations for their activism. By taking their dollars elsewhere, conservatives are depriving these companies of the funds that will be used to support the liberal agenda."