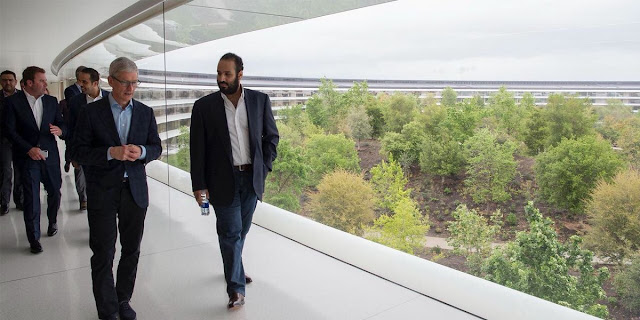 Apple CEO Tim Cook has pledged to get to the bottom of a Saudi government app hosted on the App Store, which was labelled "abhorrent" by a US Senator for helping men control where women travel.
Cook spoke to National Public Radio (NPR) on Tuesday and was asked about Absher, a mostly-benign government app which has been criticised for features letting Saudi men control where women travel.
"I haven't heard about it," Cook told NPR. "But obviously we'll take a look at it if that's the case."

Business Insider's sister site INSIDER has reported extensively on Absher, which pushes alerts to men when women use their passports to leave the country.
It prompted Sen. Ron Wyden of Oregon into writing to Cook and Google's CEO Sundar Pichai on Monday. He said the app "flies in the face of the type of society you both claim to support and defend."
"American companies should not enable or facilitate the Saudi government's patriarchy," Wyden wrote, adding that the Saudi system of control over women "abhorrent."
Cook's comments to NPR are the first time Apple has addressed the app after it declined to respond to INSIDER's repeated requests for comment. Google has not acknowledged repeated requests for comment.
Under Saudi Arabia's guardianship laws all women must have a male representative to decide if they can travel abroad. Absher is the digital manifestation of the system, and is where men manage much of women's lives.
The app has been downloaded 4.2 million times on the App Store and 5 million times on Google Play since launching in mid-2015, according to Apptopia. 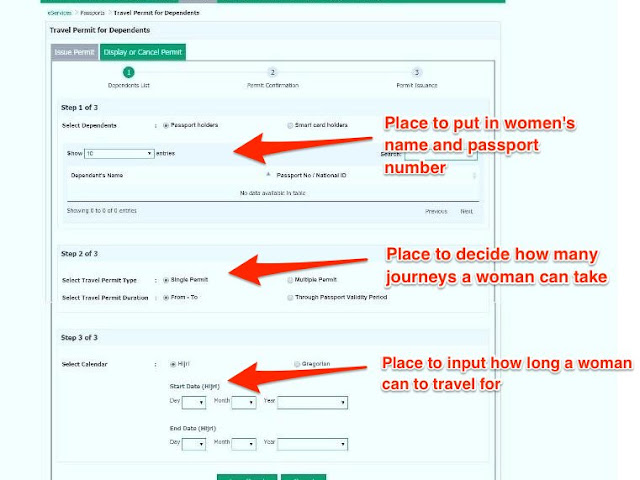 Human Rights Watch's Rothna Begum told INSIDER: "Apple and Google have rules against apps that facilitate threats and harassment. Apps like this one can facilitate human rights abuses, including discrimination against women."
Yasmine Mohammed, a former Muslim and an outspoken critic of Saudi Arabia, said the companies are "facilitating the most archaic misogyny" and help the Saudi government to enforce "gender apartheid."

The app raises awkward questions for Apple and Google, two of the biggest players in Silicon Valley, where tech firms have well-established links to Saudi Arabia.
Both firms hosted Saudi Arabia's Crown Prince Mohammed bin Salman last year. The Crown Prince got a rare tour inside the $5 billion Apple Park campus, in California, which included face time with Cook and other top executives.
During the visit, bin Salman was on a charm offensive, according to The New York Times.
The aim of the visit was to change Westerns perspective on Saudi Arabia as a backward and conservative country dependent on oil money where women are treated as second-class people.
Instead, Prince Mohammed wants Americans to see Saudi Arabia as a modern country with extensive investments in growth markets like technology.