California man sentenced to prison for starting wildfire that forced over 7,000 to evacuate 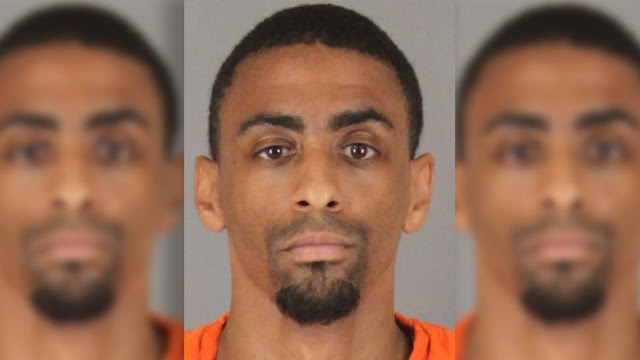 A man was sentenced to 12 years in prison after he admitted to sparking a wildfire in Southern California that forced over 7,000 residents to evacuate last summer.
Brandon McGlover, 33, pleaded guilty to two counts of arson to a structure or forest land on Thursday in connection to the Cranston Fire, which unfolded last July in Riverside County. McGlover admitted to setting several structures on fire that day, though he gave no motive. He originally had faced more charges but they were cut during a preliminary hearing, the Press-Enterprise reported.
By the time the Cranston fire was contained, it had burned over 13,000 acres, destroying at least five homes in its path. McGlover, from Temecula, was ordered to pay restitution to his victims, which could amount to millions of dollars.
The Cranston fire took place during a devastating summer for California, which saw at least six other major fires ravage the state. A few months after the Cranston fire, the Woolsey fire destroyed the homes of a number of Hollywood's biggest names, including Miley Cyrus, Gerard Butler and Robin Thicke.
McGlover's attorney, Joseph Camarata, spoke on his behalf during the sentencing and relayed a message of sorrow and regret from his client.
“He would like to offer his deepest sympathies to everyone who has been affected by these fires,” Camarata said.
His victims, however, remained unconvinced. Residents whose lives were forever changed by the Cranston fire said that they suffered from depression, anxiety and shock. One woman, Janine Munson, said her husband died after he suffered a heart attack as they were trying to escape the flames.
The environmental impact of the fire has been substantial; the surrounding area now carries a risk of mudslides.
McGlover's attorney made one final request at the sentencing hearing: that his client could be allowed to hug his parents, who also lived in the area.
The judge did not allow the embrace, citing security concerns.