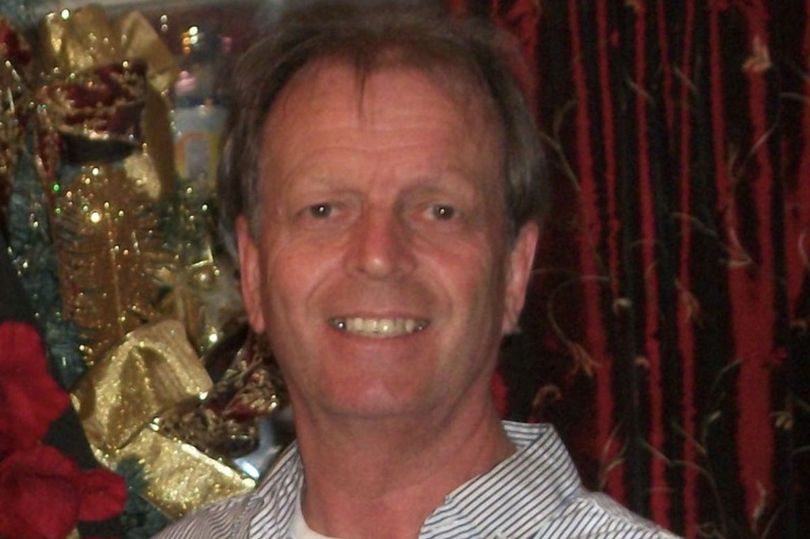 Bosses have fired a funeral director after he was caught having sex with a colleague in an undertakers.
Shocked employees discovered 64-year-old grandad Christopher Grimes and the woman in the act in a room where coffins are stored.
Chiefs were alerted and the pair admitted they had been taking part in a sex act.
A source said: “They were caught red-handed.
“It has to be right up there with the most inappropriate places to do that sort of thing.
“You expect a funeral home to be a professional and dignified place, but that couldn’t have been further from the truth.”
The source added: “It’s the talk of the town. He’s no longer working there and they’ve tried to hush the whole thing up.”
Mr Grimes, who is in a long-term relationship with another woman, was spotted romping inside Hamilton & Marshall Funeral Directors in Newport on the Isle of Wight.
Birmingham-based parent company Dignity suspended Mr Grimes in November after he and the colleague were reported and accused of unprofessional conduct. He was sacked two weeks ago.
The woman, who had been employed on a temporary basis, has gone too.
Dignity said Mr Grimes had not been at work or conducted any funerals since he was suspended.
The company added: “Following an investigation [the pair] admitted an inappropriate sex act took place on our premises, and he was dismissed.
“The female member of staff also no longer works for us.” The woman has not been identified.
Mr Grimes, who lives on the Isle of Wight with his long-term partner, declined to comment when contacted by the Mirror yesterday.
His other half, who did not want to give her name, said she was standing by him.
Hamilton & Marshall’s website boasts of its “professional team”, adding that it charges £1,995 for its cheapest funeral service.