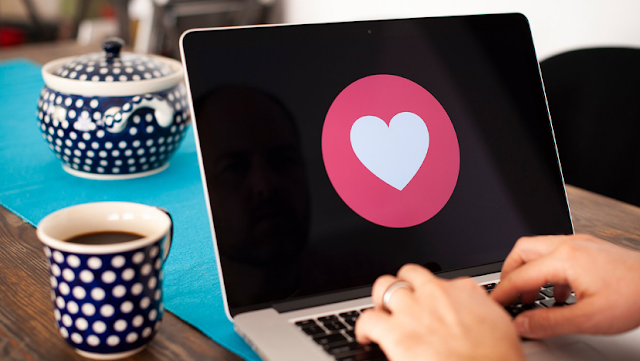 Romance-related scams last year caused more losses for consumers than any other kind of fraud reported to the Federal Trade Commission.

The number of so-called online romance schemes increased from 8,500 in 2015 to more than 21,000 in 2018. Within the same time frame, the financial loss for victims quadrupled to $143 million last year, according to the FTC.

On average, the median loss reported per person was $2,600 or roughly seven times other types of fraud tracked by the agency, according to published reports.
Con artists often find their victims through a dating website or on social media, the FTC stated. They use a photo of someone else, build a phony profile and create a charming persona. After bamboozling the victim into believing it's true love, the scam artist asks for money.

Scammers swindle the money by inventing a reason such as a medical emergency or the cost of traveling to see their supposed love interest. Desperate to find real love, some victims have repeatedly sent money for one fake crisis after another, according to the FTC.
The criminals typically request wire transfers or gift cards which are not as easily tracked as other forms of payment, the report said. Most of the victims are between the ages of 40 to 69. Those over age 70 had the highest median losses per person ($10,000).

Relationship expert Dr. Carol Cole told KXAS-TV that the online romance predators can catch almost anyone off-guard.
"It's not a matter of, 'Am I smart enough to avoid this?' It's a matter of, 'Am I in a vulnerable place?'" she told the TV station.

People going through a major life crisis such as a job loss or divorce are more likely to fall for a scam, she added.

How to avoid it?

There are some ways to avoid being scammed by a mystery sweet-talker you've never met. First, the FTC advises, never send money or gifts to someone you've never met in person.

The agency also advises to "take it slowly," and ask questions before letting your emotions run wild. Another way to check a person's authenticity is to put your online love interest's photo into an image search engine. If you find the picture under another name, that could be a signal that you're dealing with a scammer.

It's also helpful to talk to a trusted friend or family member about your new love interest. Pay close attention if they offer any concerns, the agency advises.