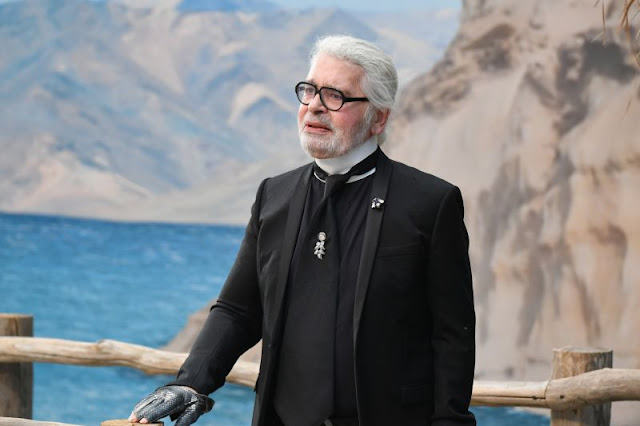 Less than an hour after news broke of the death of fashion designer Karl Lagerfeld on Tuesday, animal rights organization People for the Ethical Treatment of Animals (PETA) released a statement that left some people shocked and disgusted.
The press release, sent via email on behalf of PETA founder Ingrid Newkirk as well as on social media, reads: “Karl Lagerfeld has gone, and his passing marks the end of an era when fur and exotic skins were seen as covetable. PETA sends condolences to our old nemesis’s loved ones.”

The backlash was just as swift as PETA’s reaction to the death of the 85-year-old icon. UK-based journalist Sali Hughes led the charge.

Lagerfeld had a long history of using furs as well as crocodile, lizard, snake and stingray skins in the clothing he designed for Chanel, Fendi and his own eponymous label. He was known to staunchly defend this decision. In December, however, Chanel announced it would no longer use fur and exotic animal skins in its designs.
PETA has earned a controversial reputation of its own over the years, becoming notorious for publicity tactics like dressing up in Ku Klux Klan hoods to protest the Westminster Dog Show and comparing animal cruelty to rape, slavery and the Holocaust.