Teen Goes Against Anti-Vaxx Mom And Gets Vaccinated At School, Mom Has A Major Meltdown (5 Pics)

Opposition to vaccines goes as far back as 1772 when Reverend Edmund Massey in England called them “diabolical operations” in his sermon, “The Dangerous and Sinful Practice of Inoculation.” But even now, after vaccines heavily contributed to decreasing rates of common childhood diseases and have even wiped out some diseases that were common in the past (such as smallpox, rinderpest) and have nearly eradicated malaria and polio, some people still fight against them. Recently, 14-year-old Beth from Canada posted a conversation she had with her anti-vaxx mom after getting vaccinated at school in fear of suspension. 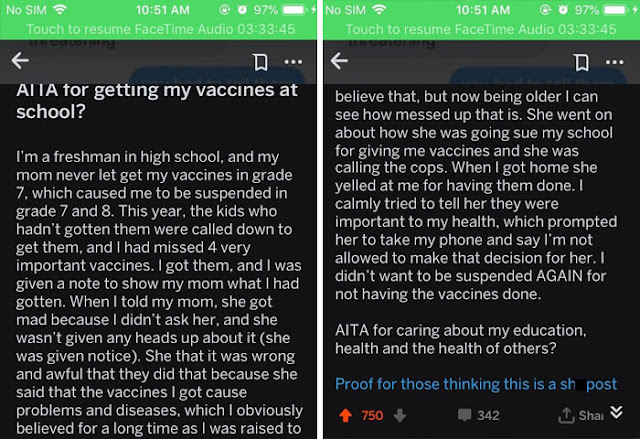 “I’m a freshman in high school, and my mom never let get my vaccines in grade 7, which caused me to be suspended in grade 7 and 8,” they wrote. “This year, the kids who hadn’t gotten them were called down to get them, and I had missed 4 very important vaccines. I got them, and I was given a note to show my mom what I had gotten. When I told my mom, she got mad because I didn’t ask her, and she wasn’t given any heads up about it (she was given notice). She [said] that it was wrong and awful that they did that because she said that the vaccines I got cause problems and diseases, which I obviously believed for a long time as I was raised to believe that, but now being older I can see how messed up that is.”
“She went on about how she was going sue my school for giving me vaccines and she was calling the cops. When I got home she yelled at me for having them done. I calmly tried to tell her they were important to my health, which prompted her to take my phone and say I’m not allowed to make that decision for her. I didn’t want to be suspended AGAIN for not having the vaccines done.”
“Am I the a**hole for caring about my education, health and the health of others?” 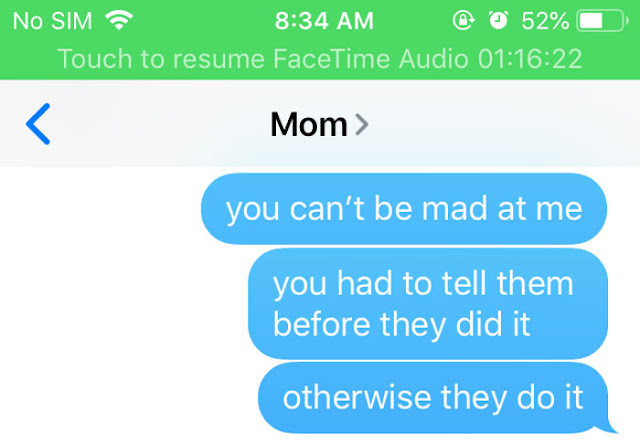 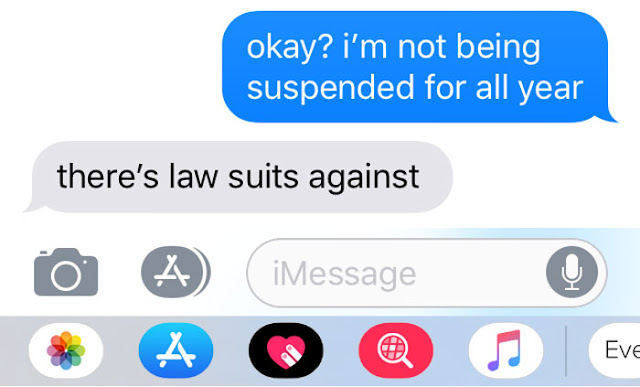 “I’d describe my relationship with my mother as pretty distant,” Beth told. “Others have commented on my bond with my mother saying its almost like we live in two different houses, we don’t talk very often.”
“I’m not too sure if my mom was always against vaccines, in fact, I didn’t find out until the incident,” she added. “Unfortunately, I don’t think she’s ever going to change, she’s not the type of person to back down when she makes a decision.”
Luckily, Beth managed to gather information elsewhere. “I’ve formed my own opinion with vaccines just by learning in school the dangers of not getting them, and what should be common knowledge.”

Beth even uploaded a picture of the immunization notice they received 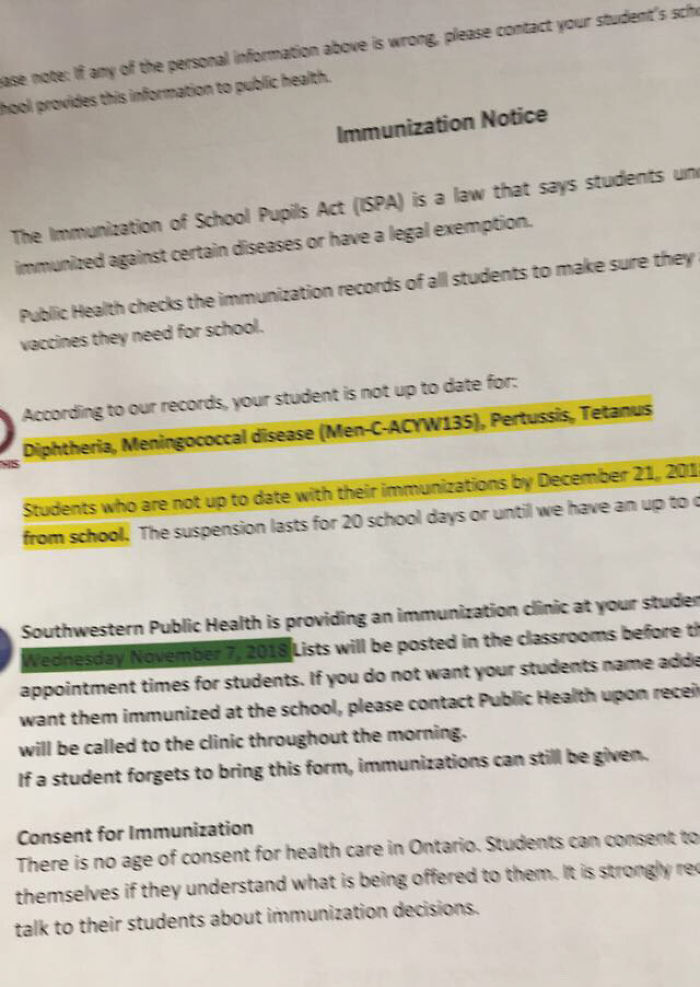