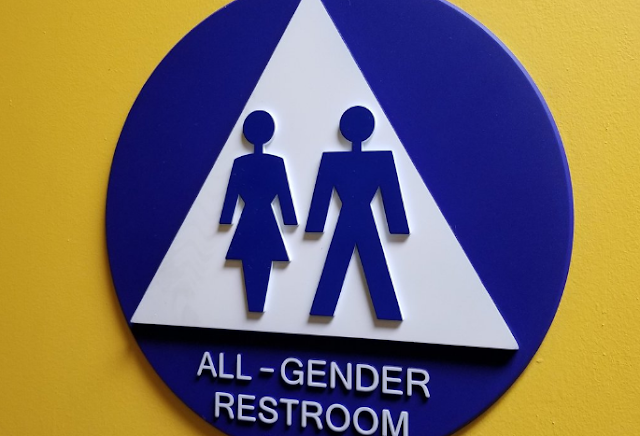 A Virginia school board will hold a public hearing Tuesday to discuss the possibility of allowing transgender students to use the restroom that matches their gender identity, WJLA-TV reported.

The Gloucester County School Board has been enmeshed in a legal battle over its bathroom policy, which requires students to use the bathroom that matches their birth certificate.

The meeting comes months before its trial over the district's current bathroom policy is scheduled to begin.

In 2015, Gavin Grimm, a transgender male and former student of Gloucester County Public Schools, sued the school board after he was banned from using the boys' bathrooms at his high school during his junior and senior years.

"I have fought this legal battle for the past four years because I want to make sure that other transgender students do not have to go through the same pain and humiliation that I did," he told WJLA.

Grimm has since graduated and moved to California but has continued his fight against the district. He is reportedly attending community college and working as an activist and educator.

The proposed policy is "far from perfect, but would represent an important step for Gloucester," Grimm told the news outlet.

He believes it would also send a message to other school districts in the state and across the country that "discrimination is unacceptable."

Grimm also expanded his case against the school board after it refused to change the gender on his high school transcript, which has him listed as a female.
"I shouldn't have to be outed against my will in every situation where I would have to give that document," Grimm told WJLA.

His state-issued California identification card, birth certificate and passport list him as male.

What did the school board say?

The school board has argued that the transcript issue is a matter of state law that doesn't belong in a federal court.

Some states have guidance to address such issues, but Virginia does not. Similarly, there are no federal guidelines that address the situation.

"We would hope states offer clear guidance," Negron added. "The alternative is that students would have to make the case on their own, and school districts would not have the benefit of clarity under state law."

Previously, Grimm's case was on its way to the U.S. Supreme Court with arguments set for 2017. The hearing was tossed out after the Trump administration rolled back an Obama-era policy that allowed students to use the bathroom of their chosen gender.