Historic Watercolors Document How The World Was Before Photography

Before there were cameras, people documented how the world and its inhabitants looked like through paintings. Oil on canvas was the medium of choice because of its vivid colors and the durability of the medium itself. But starting from the 18th century, many European artists—both professional and amateur—began to prefer watercolors, especially those who liked to paint outdoors. The materials required to paint in watercolor can be easily carried in a compact carrying case. Additionally, watercolor pigments are so thin and transparent that it allows light to reflect from the supporting surface producing a glow that artists can utilize to capture the effects of light and weather in a way oil paints cannot. The only shortcoming is its durability. 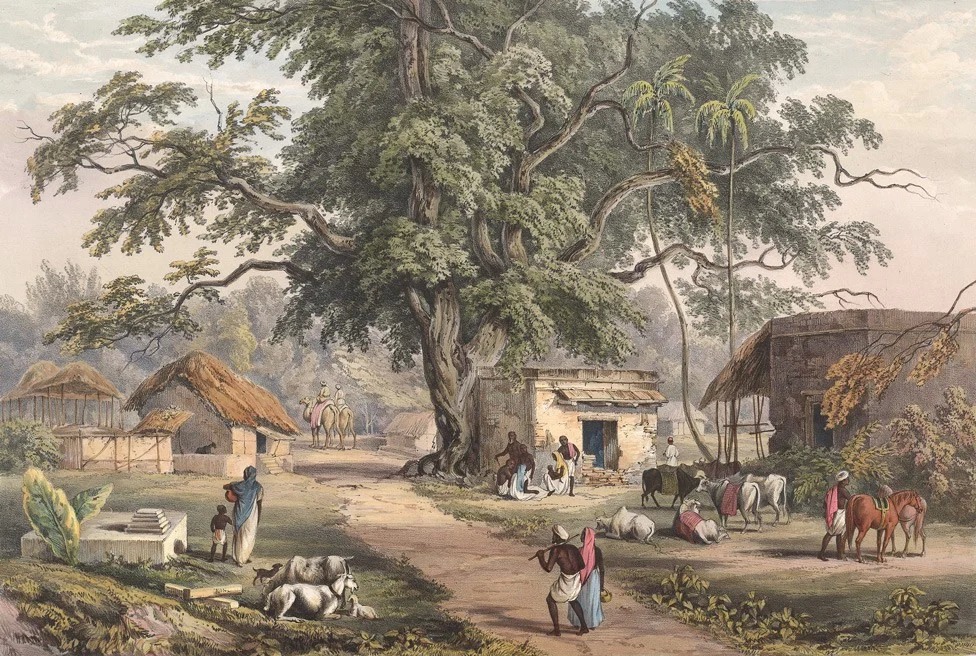 View in the Serampore Road, Kolkata, India. 1848.
“Watercolours are fragile documents,” explains Watercolour World, a UK-based charity that has digitized thousands of centuries-old watercolor paintings.
“Watercolors fade over time if exposed to daylight and are vulnerable to changes in temperature and humidity. For this reason, they are often kept hidden from view, safely stored away in albums or archive boxes. But as a result, they don’t get the public attention they might deserve. Watercolours can easily fall into obscurity. Overlooked and undervalued, they become neglected, and are sometimes even lost or destroyed,”
There are far more watercolors in the world than there are oil paintings, and many of these were made by amateur rather than professional artists. In many cases, watercolors were made for the artist’s personal interest or as a way of sharing their travel experiences with a small group of family and friends. For example, an army officer making a set of pictures depicting the exotic places he was stationed. These sketches were then passed down through the family. Because these are first-hand observations of the places the artist visited and the people he or she encountered, they now form a valuable historical record.
The project already has around 80,000 images, many of which have been digitized for the first time by The Watercolour World. Among the highlights are 19th-century paintings of the tomb of Seti I, which were used to create full-scale reconstructions of the ancient Egyptian site, and a wide range of images showing the long-term effects of climate change such as coastal erosion along England’s south coast and glacial retreat in the Alps.
“The Watercolour World will offer an extraordinary journey into the world in earlier times, to encounter our predecessors, and to observe how they lived, loved and played,” said Fred Hohler, the founder of Watercolour World. “With the world at risk from climate change, rising sea levels, and worse, the project will provide scientists and environmentalists with an accurate visual account of much of the natural world as it used to be. And to conservationists and historians, it will provide the evidence to conserve and rebuild structures, to find lost places and to see the roots of human progress.” 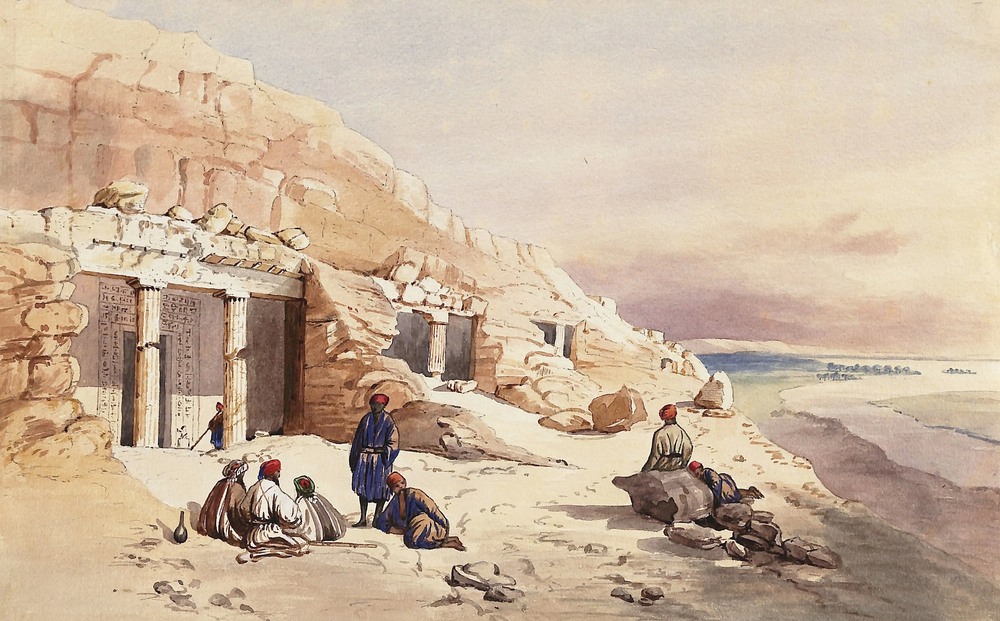 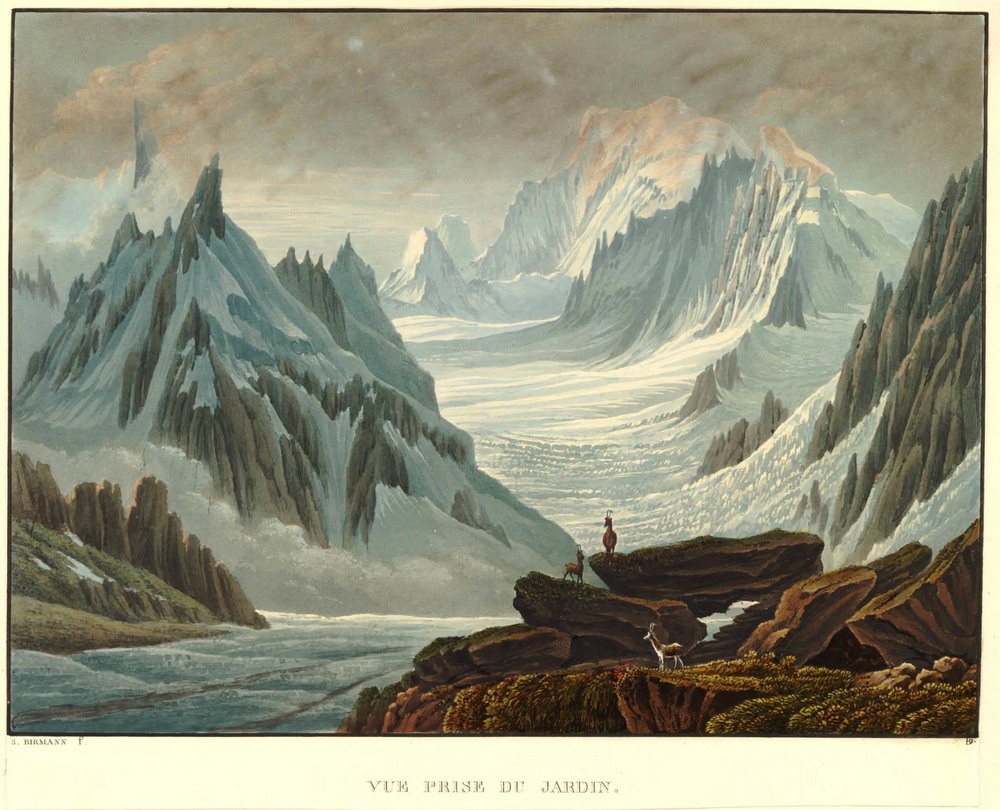 View of a glacier between high mountains covered with clouds; shepherd with goats in the foreground. Circa 1825-35 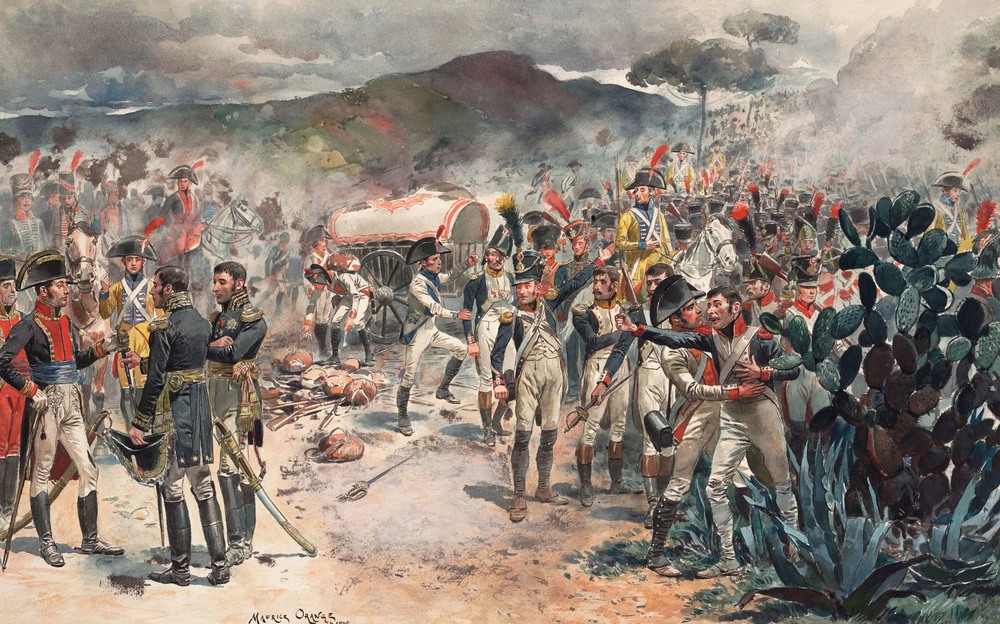 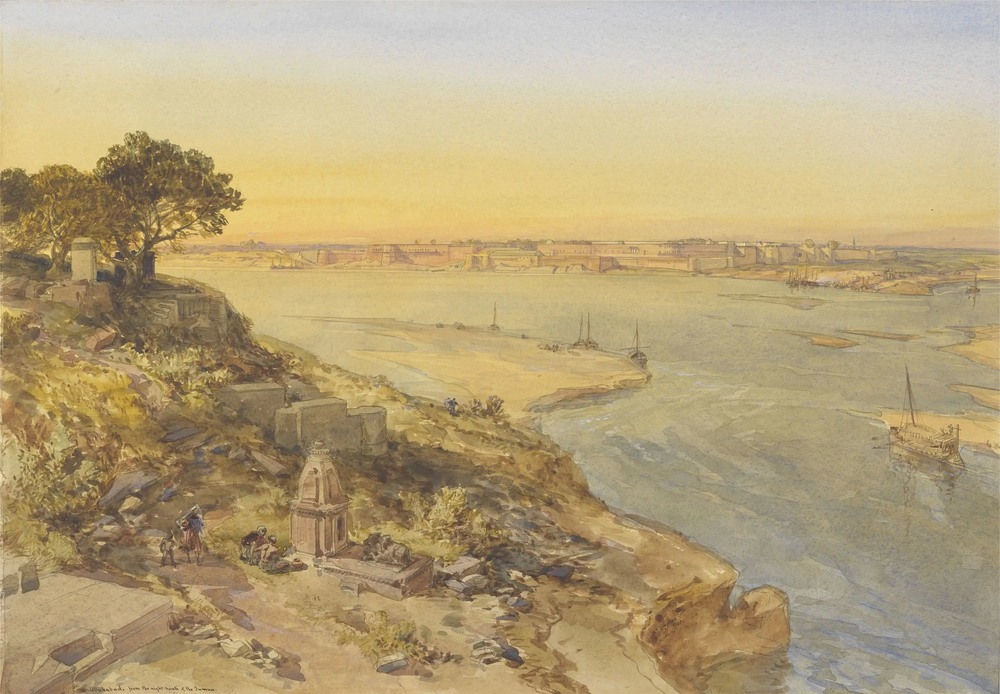 Allahabad, from the Right Bank of the Jumna, India. 1865 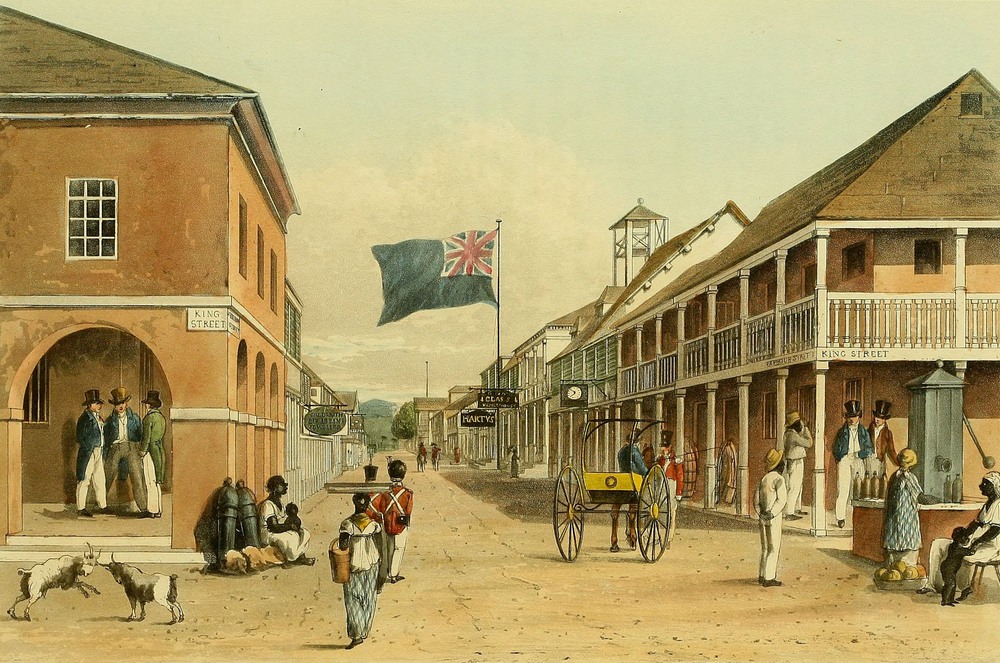 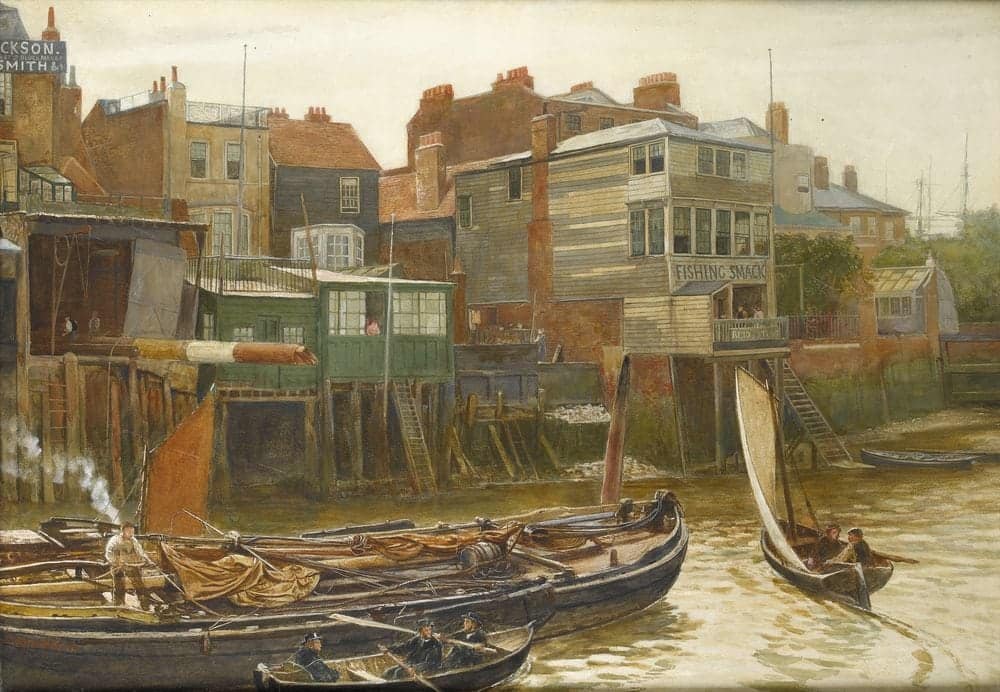 The Thames at Cold Harbour, Blackwall. 1896 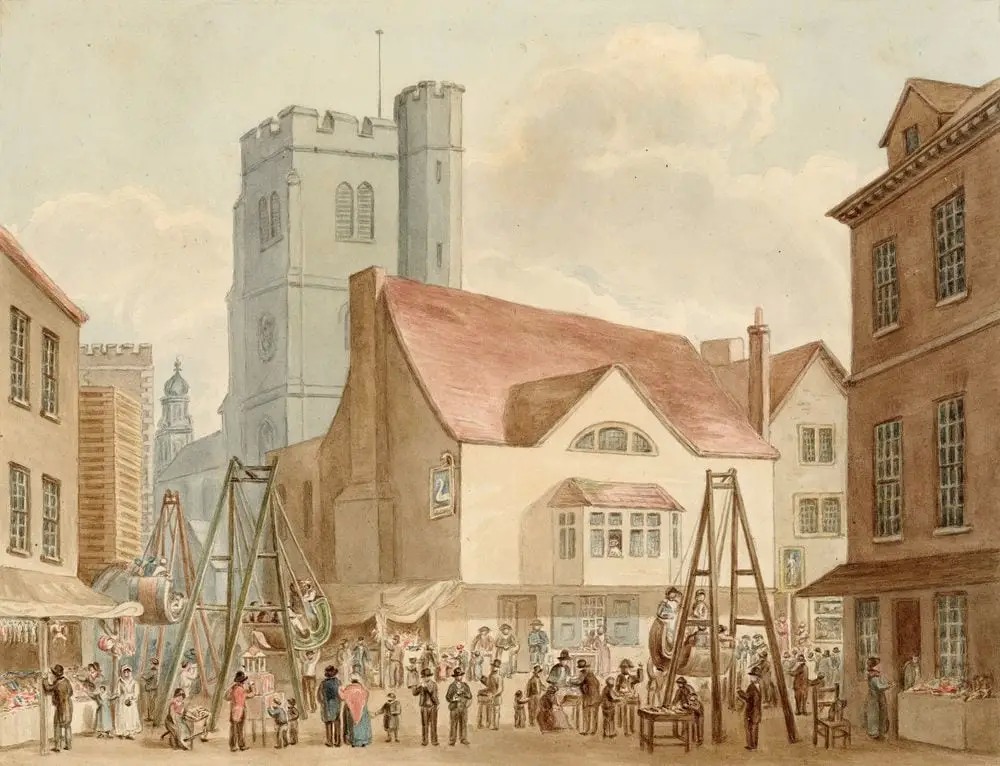 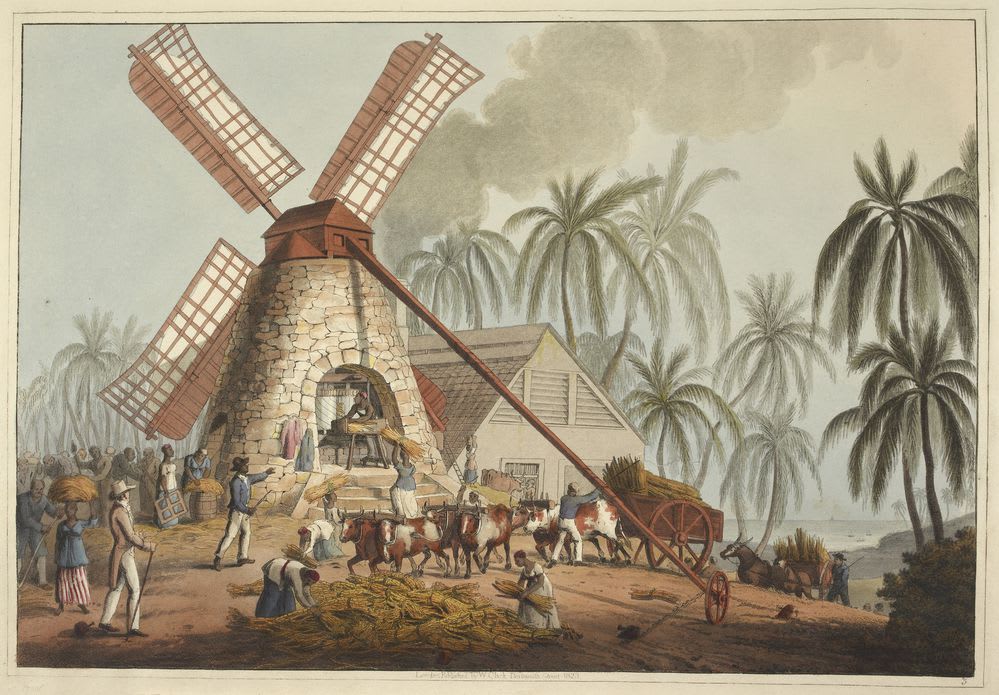 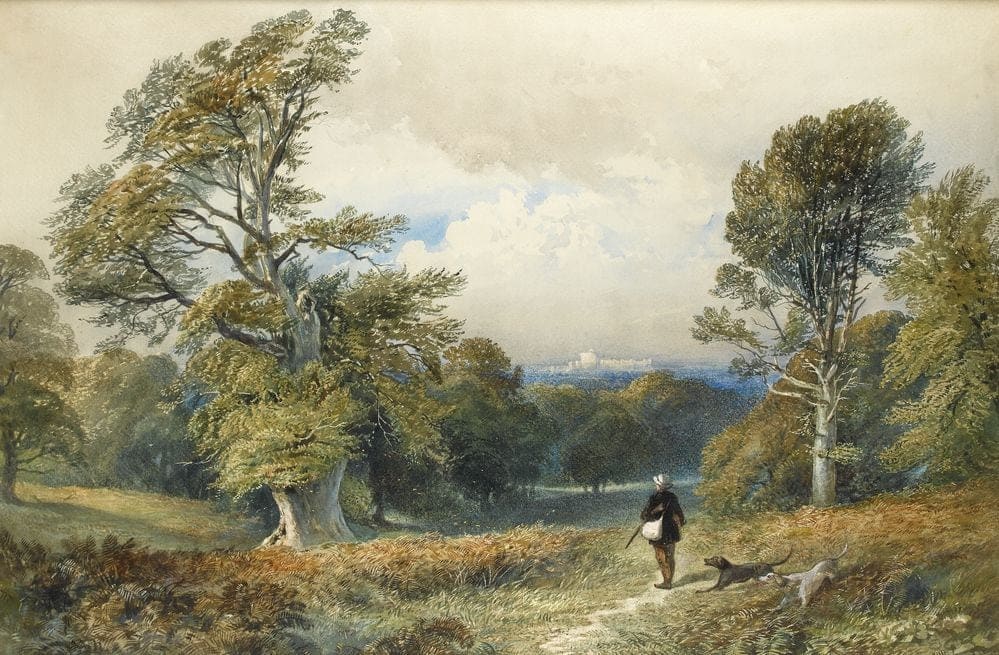