Running for political office is not the career path that retired U.S. Army Brigadier Gen. Don Bolduc had considered, as he often said that he was far from a politician.
But the war veteran changed his mind after witnessing the gross inaction and partisan politics in Washington, D.C. His incumbent Democratic two-term opponent, New Hampshire Sen. Jeanne Shaheen, better pay attention, because Bolduc doesn’t lose.
According to The Washington Free Beacon, Bolduc spent an impressive 36 years in the U.S. Army and is one of the famed Special Forces’ “Horse Soldiers” who rode through Afghanistan shortly after 9/11 in an effort to defeat Taliban forces.
Thanks to his heroic efforts in a mind-blowing 10 tours of duty in Afghanistan, the veteran racked up a long list of awards, including two Purple Hearts, two awards for valor and five Bronze Star medals. Earning just one of those awards means the recipient has endured more than most of us will ever know.
The horseback combat mission he famously led even grabbed Hollywood’s attention. The movie “12 Strong” — detailing the crew of brave, horse-riding Special Forces warriors — was released in January 2018.
After being promoted to the rank of brigadier general in 2013, Bolduc went on to retire from the military in 2017. He then focused his time and attention on a crucial epidemic that thousands of veterans tackle on a daily basis: post-traumatic stress disorder or PTSD.
Working to help peel back the stigma of PTSD to encourage more veterans to talk about the condition, Bolduc’s work was even featured in The New York Times.
Presumably knowing that he could have an even greater impact on that issue and others that veterans and Americans face today, he made the decision to take it to the next level by becoming the first Republican to challenge Shaheen for her seat.
CBS News reported that Bolduc announced his decision to run on Monday and called the match-up a potential “marquee” battle for 2020. “I am anything but a politician,” Bolduc said, “but like many Americans today, I am ticked off by the partisan mindset on display in Washington — a politics-first attitude that is blocking solutions to real-life issues that affect each of us and our families.”
We’ve already seen what outsiders — such as President Donald Trump — can do when they run and win office. They win because many Americans, on both sides of the political aisle, are fed up with politics as usual.
“After some long conversations with my family, I now plan to do what I have been taught and trained to do my whole life: to try and make a positive difference in the lives of the people I love, the state I love, and the country I love,” Bolduc said.
In a tweet, Bolduc shared a stunning video that highlighted the extraordinary ways he has served this great nation.
One of the narrators in the video summed up Bolduc perfectly. “The more you know about what’s he’s done in service to this country, the more you realize he is an authentic American hero.” 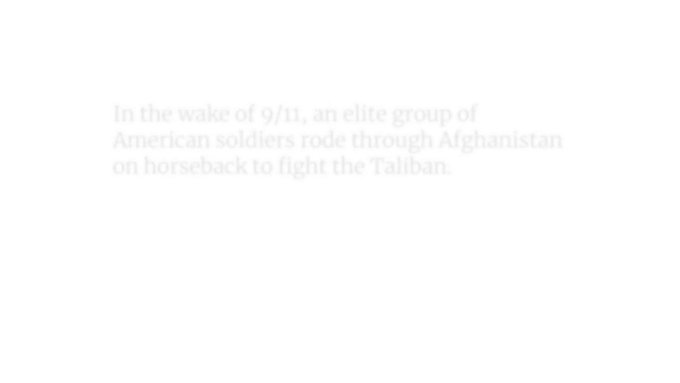 Donald Bolduc@GenDonBolduc
I’ve always put people over politics and service over self. Check out my story

Take a moment to compare Bolduc to such politicians as Sen. Cory Booker, Sen. Elizabeth Warren and the rest of the lot. You can’t compare them, because Bolduc has more sacrifice for the betterment of America in one toe than all the Democratic candidates combined.
I mean, it’s no contest. And I think Americans, perhaps even on the other side of the aisle in New Hampshire, will recognize that about Bolduc soon enough.
I’ll be completely honest: After watching that video, I legitimately wish I resided in the “Live Free or Die” state so that I could proudly cast my vote for Bolduc come election day. America needs these kind of guys — strong, positive leaders who have solutions to important issues and less crooked, special interest-driven swamp slimeballs.
Bolduc is the real deal. And it appears he’s ready to storm Congress with a plan that’s nothing less than a refreshing reminder of what Congress is elected to do: represent the people.
All I have to say to Sen. Shaheen is “Good luck.” You’re going to need an awful lot of it to beat this certified American hero.