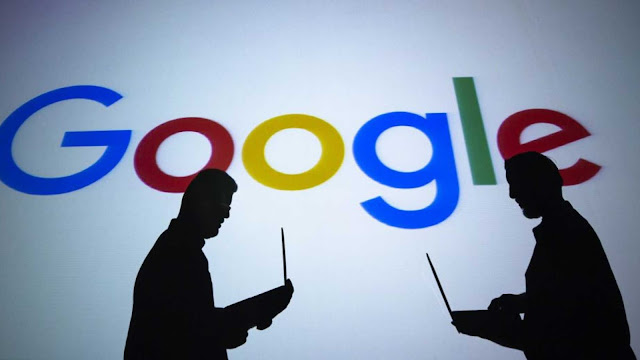 As The Daily Wire first reported back in 2017, PragerU filed a lawsuit against YouTube and Google, its parent company, for "unlawfully censoring its educational videos and discriminating against its right to freedom of speech." As James Barrett of The Daily Wire noted at the time:


This week PragerU, a conservative not-for-profit organization founded by Dennis Prager, filed a lawsuit against Google and YouTube for "unlawfully censoring its educational videos and discriminating against its right to freedom of speech." In an interview with The Daily Wire on Friday, PragerU CEO Marissa Streit underscored the far-reaching free speech implications of her organization's legal action against what has become "two of the most important public forums in the world" and explained why their legal team feels "very strongly" that they can win. ...
In a press release issued Tuesday, PragerU's legal team — which includes Harvard's Alan Dershowitz and former California Governor Pete Wilson and Eric George of Browne George Ross, among several others — laid out the rationale for the lawsuit, which was prompted by Google/YouTube restricting or "demonitizing" over 50 PragerU videos for what YouTube claims is "inappropriate" content for younger audiences.

Now, a brand-new U.S. Supreme Court case may have ramifications for PragerU's legal challenge.
Earlier this week, the Supreme Court handed down its ruling in the case of Manhattan Community Access Corp. v. Halleck. As described by SCOTUSblog, the Court held that "Manhattan Community Access Corp., a private nonprofit corporation designated by New York City to operate the public access channels on the Manhattan cable system owned by Time Warner (now Charter), is not a state actor subject to the First Amendment." The Court's case reflected a traditional ideological split: Justice Kavanaugh wrote for a 5-4 majority and was joined by the traditional conservative-leaning bloc of Chief Justice Roberts and Justices Thomas, Gorsuch, and Alito. The four liberal-leaning justices dissented.
From a black-letter legal perspective, this is almost assuredly the correct outcome. Private actors are not synonymous with state actors, and our legal tradition and case law has always been imbued with that carefully delineated distinction. It does not suffice that, as Justice Sotomayor wrote in dissent, Manhattan Community Access Corp. may or may not have "stepped into [New York] City's shoes," in terms of the applicability of the First Amendment (or any other constitutional protection against state action, for that matter).
But now, Google is publicly boasting that the ruling in Manhattan Community Access Corp. undermines PragerU's legal claim. As Mediapost reports:

Google is now telling the 9th Circuit Court of Appeals that the [Manhattan Community Access Corp.] ruling protects companies like itself from lawsuits alleging "censorship."
"YouTube is a private service provider, not a state actor, and its editorial decisions are not subject to First Amendment scrutiny," Google writes in new court papers. ...
"When a private entity provides a forum for speech, the private entity is not ordinarily constrained by the First Amendment because the private entity is not a state actor," Justice Brett Kavanaugh wrote for the majority. "The private entity may thus exercise editorial discretion over the speech and speakers in the forum."
Google says the same logic applies to claims by the right-wing Prager University. The tech company writes that the ruling "affirmed that the 'Constitution does not disable private property owners and private lessees from exercising editorial discretion over speech and speakers on their property.'"

Time will tell if Google is correct in its legal analysis.