'I thought it was really fun!' 10-year-old Colorado girl becomes the youngest person EVER to climb the 3,000 ft 'Nose' route on Yosemite Park's El Capitan peak where 31 people have died

A 10-year-old girl became the youngest person to climb the 3,000 ft. 'Nose' route of the notorious El Capitan summit in central California's Yosemite National Park on Wednesday.
Selah Schneiter of Glenwood Springs, Colorado, spent five days scaling the rock face - where more than two dozen climbers have died.
The 55 lb. girl was joined on the 31-pitch climb by her veteran rock-climbing dad, Mike Schneiter, and his friend, Mark Regier
'I can't believe I just did that', she said after her amazing ascent in a video obtained by ABC 30.
'I want pizza,' Selah added, according to Outside Online. 'I’ve been dreaming about it forever.' 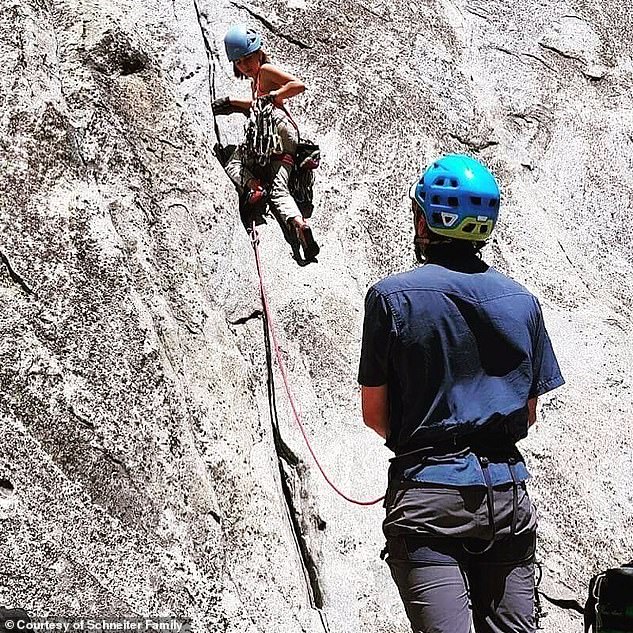 +9
Selah's dad, Mike Schneiter (pictured), and his friend, Mark Regier, accompanied her on her summit 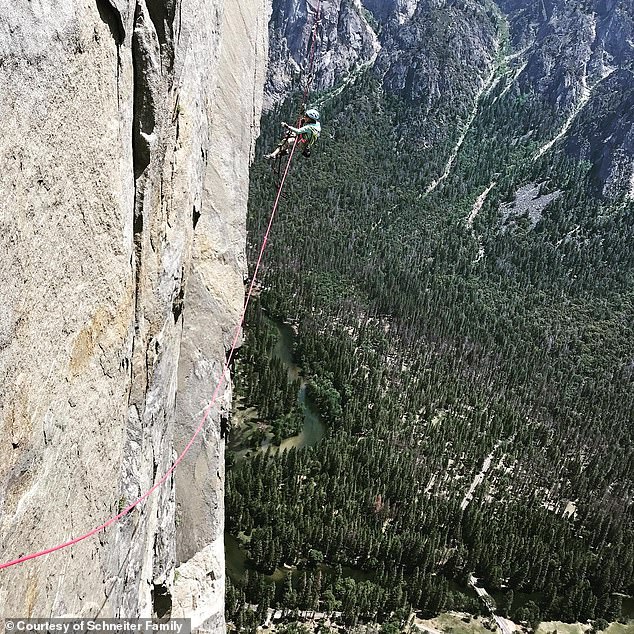 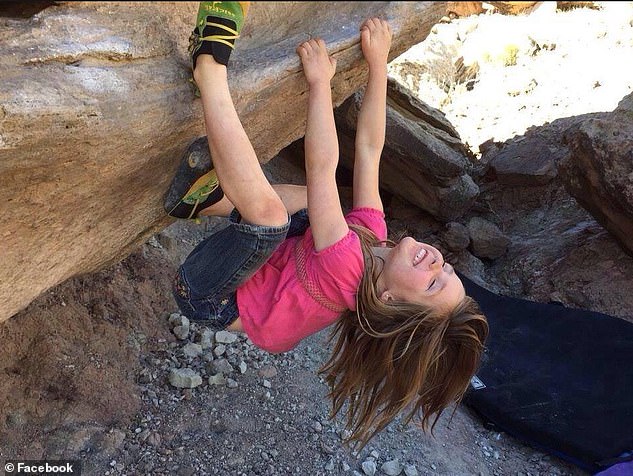 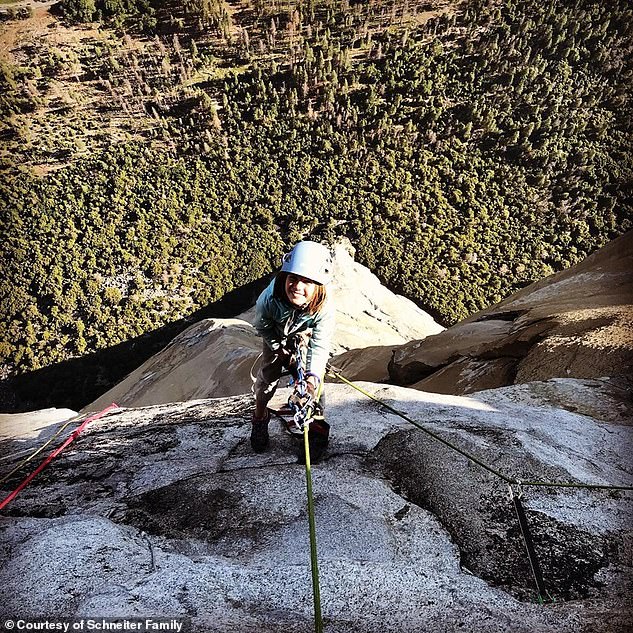 +9
Selah's ascent came just days after the one year anniversary of the deaths of two veteran climbers who fell from El Capitan on June 2, 2018
Walt Disney Company Privacy Policy

Conquering El Capitan is not for the faint of heart.
Selah's ascent comes days after the one year anniversary of the deaths of two best friends and veteran climbing partners who fell from the perilous summit.
On June 2, 2018, Tim Klein, 42, of Palmdale, California, and Jason Wells, 46, of Boulder, Colorado, plummeted an estimated 1,000 feet from the face of rock formation.
Investigators said the men were scaling El Capitan's Salathe Wall with limited gear on what experts described as the easiest section of a route called 'Freeblast,' which both men had navigated several times before.
Climber Jordan Cannon, who witnessed the fatal accident, recalled hearing Wells scream as he slipped and fell from the cliff side moments before Klein, who was tethered to his partner, was yanked off the steep, granite surface.
'It was very traumatic,' Cannon told the San Francisco Chronicle after the incident.
Since 1905, at least 31 climbers have died on El Capitan, including 23 who actually fell to their deaths, according to 'Off the Wall: Death in Yosemite' author Charles 'Butch' Farabee. 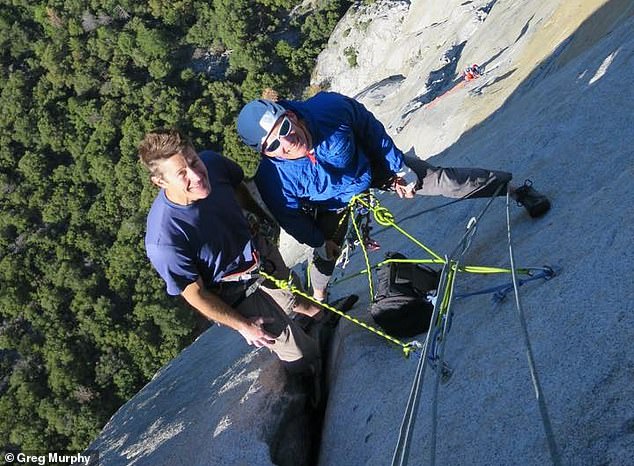 +9
Tim Klein, 42, of Palmdale, California, and Jason Wells, 46, of Boulder, Colorado, perished after plummeting 1,000 feet from the face of rock formation in 2018
The dangers of rock cliombing are nothing new for Selah, whose entire family - including her mom, Joy, and Selah's three younger siblings - seem to be obsessed with the outdoor sport.
Selah herself has been latching onto cliff sides, with the help and guidance of her experienced parents, almost since the day she was born.
Her dad, a certified climbing instructor who has owned Glenwood Climbing Guides since 2011, posted pictures of Selah taking on her first boulder when she was just three days old in April 2009. 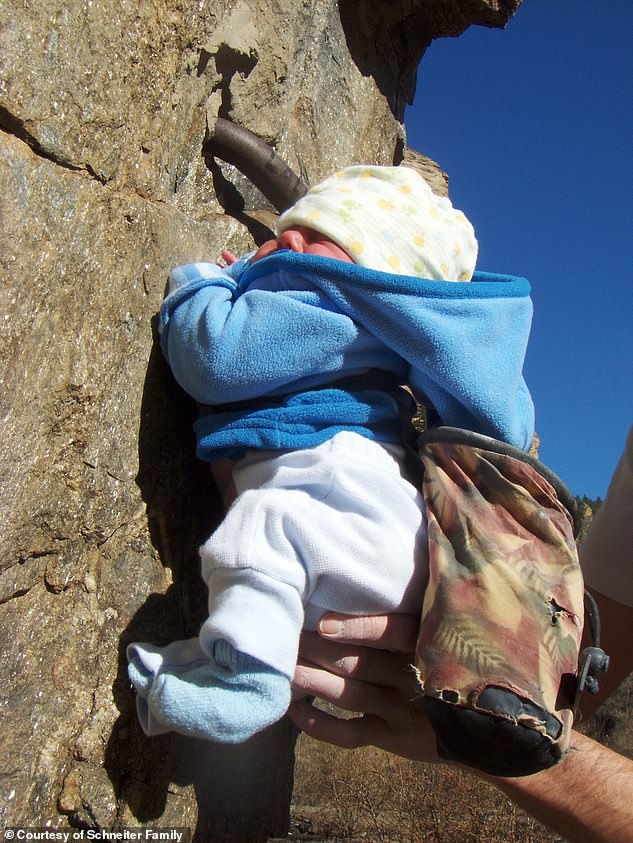 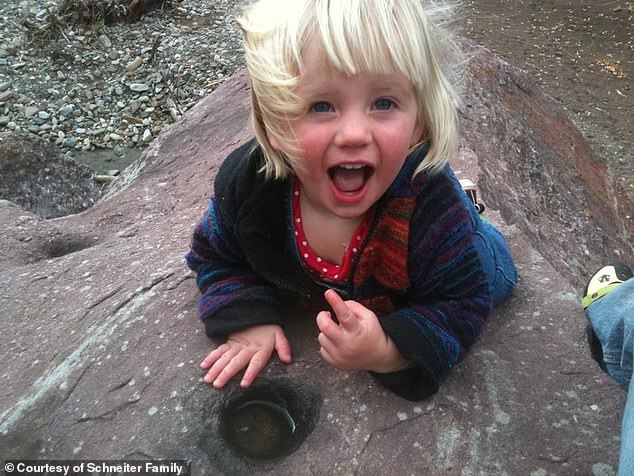 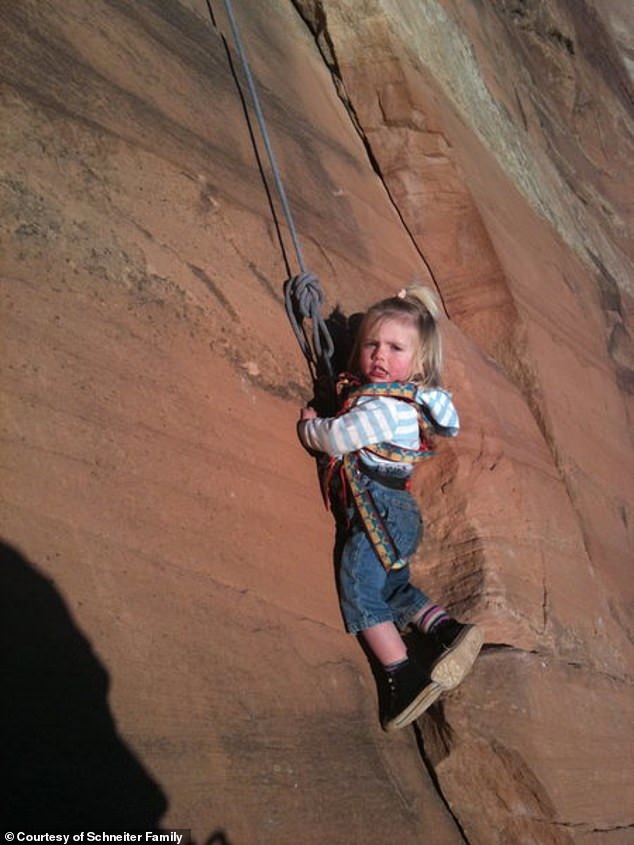 +9
A February 2011 photo of Selah, 22 months, at Colorado National Monument 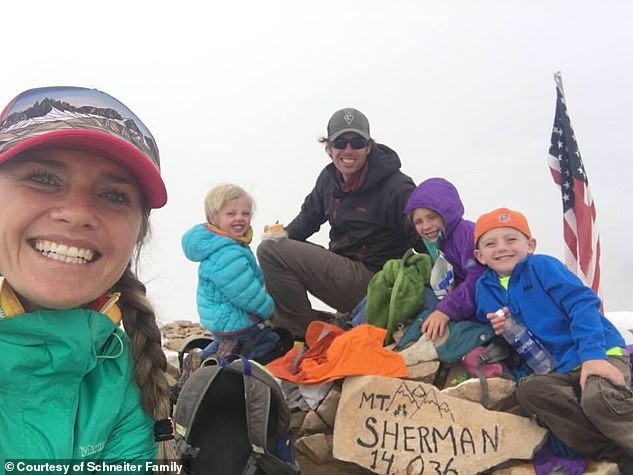 Other photos over the years show Selah learning to climb in Redstone, California, her native Glennwood Springs and Colorado National Park.
'We did this climb for us; it was her energy and her idea,' Mike told Alpinist of his daughter's latest conquest, a climbing journey he has completed twice before.
'If anything, I'd been trying to talk her out of it. I think El Cap has been so much a part of our story as a family that she's wanted to do it for a long time.'
Being suspended in the air thousands of feet above the ground for days isn't something Selah takes lightly, even though it seems to be in her blood.
'I was scared just sometimes,' she said after the climb, according to Outside Online. 'I thought it was really fun.'