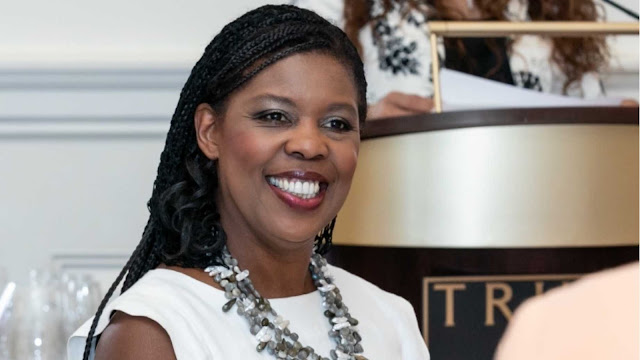 On Thursday, author and founder of the Center for Urban Renewal and Education (CURE), Star Parker, spoke with The Daily Wire about reparations, which have become an increasingly hot topic among Democratic lawmakers.


Parker opposes the idea of monetary reparations, and during our interview she offered several major solutions to poverty-related issues facing low-income Americans.