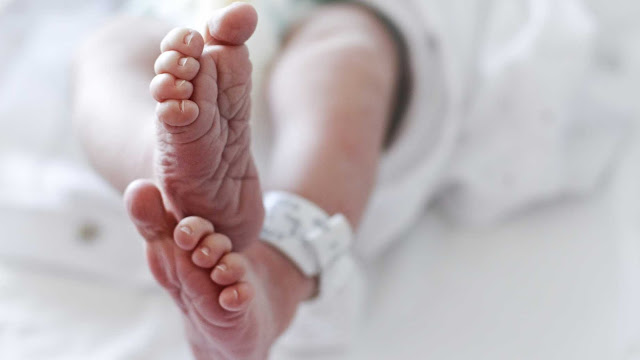 On Friday, two female Massachusetts doctors, one a pediatrician and the other an obstetrician/gynecologist, testified at a hearing of the Joint Committee on the Judiciary concerning Massachusetts’ ROE Act, which would remove protections for newborns who survive abortions. Bill S.1209 elides Section 12P from the Massachusetts general law; Section 12P states:


If an abortion is performed pursuant to section twelve M, the physician performing the abortion shall take all reasonable steps, both during and subsequent to the abortion, in keeping with good medical practice, consistent with the procedure being used, to preserve the life and health of the aborted child. Such steps shall include the presence of life-supporting equipment, as defined by the department of public health, in the room where the abortion is to be performed.