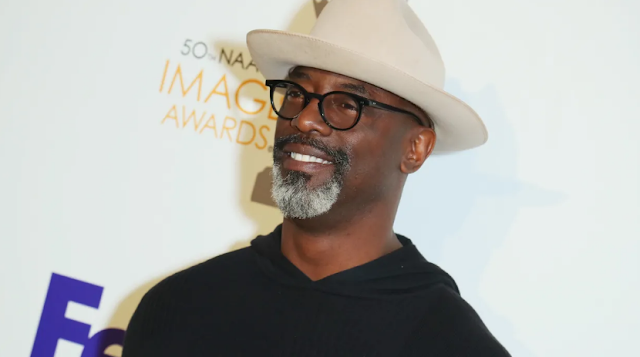 Isaiah Washington, a conservative actor in Hollywood, has a message for his fellow Hollywood conservatives who attempt to hide their views: Don't bother reaching out if you aren't living your truth.

He wrote, "I have a message for the Hollywood Actors DM'ing me and revealing that you're Conservatives. Don't DM me again, because you all are lame and I don't respond well to hypocrites or cowards. You're no different than the bystander that is waiting on the blood to spill from a martyr."

Washington's tweet went viral, and received more than 5,000 likes in the hours since he shared the message. The tweet has also been retweeted more than 1,400 times at the time of this writing.
Washington's social media presence is chock-full of support for conservative-leaning agendas, such as the pro-life movement, support for the Second Amendment, and frequently features the hashtag #WalkAway, which encourages Democrats and liberals to "walk away" from their preferred party and its politics. He has also been vocally critical of mainstream media outlets such as CNN.

In April, Washington voiced his appreciation for President Donald Trump and ripped former President Barack Obama in a series of tweets.

Trump invited Washington to the White House after the House passed criminal justice and prison reform bill, the First Step Act.
Washington made the trek to Washington, D.C., in order to celebrate the new law.

He shared a tweet expressing his gratitude, which read, "I voted for 44 [Obama] twice. I even checked my emails in his Senate Office while lobbying for Salone [Sierra Leone] to be given another chance to rebrand. Not once in 8 years was I given any support regarding Africa or the Black Agenda, but 45 [Trump] invites me to the WH to celebrate the #FirstStepAct."

Washington also insisted at the time that though he is "not a Democrat or Republican," he is willing to work toward the greater good with whomever he has to in order to "get things done."